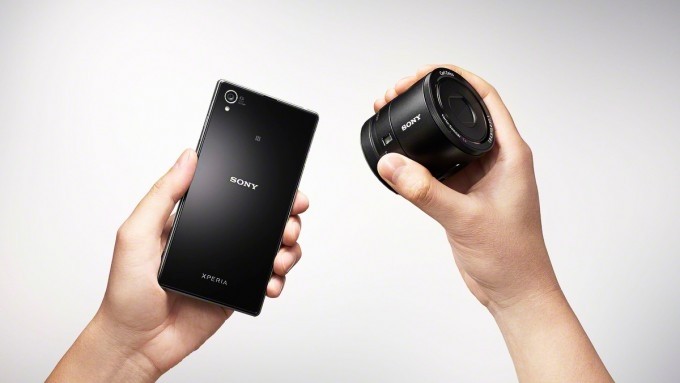 I’m sure many of you like the look of the new Sony Xperia Z1 and are considering it for your next phone, well if you are — you have plenty of options ensuring you get the best deal.

Carphone Warehouse and O2 are offering a killer pre-order deal, with a new Sony QX10 camera lens attachment, worth £180, plus up to £65 worth of content from Sony Entertainment Network.

If you’re in the market for a SmartWatch and don’t want to pay any extra, then you might want to check out Phones4U and EE, who are both offering a free Sony SmartWatch 2, worth £170.

Phones4U is also offering its 4G customers a free wireless speaker worth £120 or 50% off a Sony Xperia Tablet Z.

The QX10 was unveiled alongside the Xperia Z1 at IFA. It’s an attachable lens offering 10x optical zoom and 18.2MP camera resolution.

Sony claims that the lens is perfect if you want to take photos of distant landmarks or close ups of people.

The Sony SmartWatch 2 on the other hand, was unveiled back in June, and is a 1.6-inch touchscreen watch, with NFC and Bluetooth all along for the ride.

We would never say no to a freebie, especially when you’re getting a flagship smartphone and hundreds of pounds worth of equipment.

These deals won’t be around long though, as they are only valid for the pre-order period, and with the phone going on sale at the end of this month — that’s not long at all. 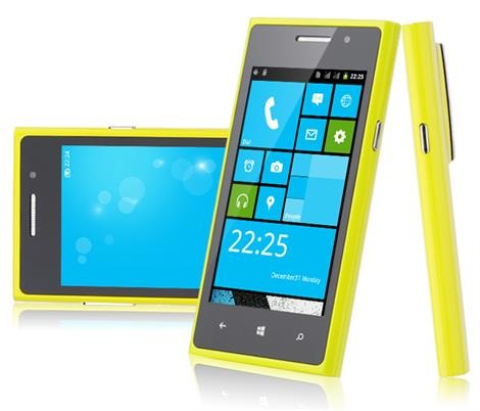 Nokia Lumia 1020 running Android could be yours for $69
If you don’t know what a KIRF is, then all you have to do is go to a random market in China where you’ll find countless iPhones and many more knock-offs. The latest phone to get the KIRF treatment is the Lumia 1020, which now runs on Android. It’s not quite the Lumia 1020 you’ve […]
News - Jordan O'Brien 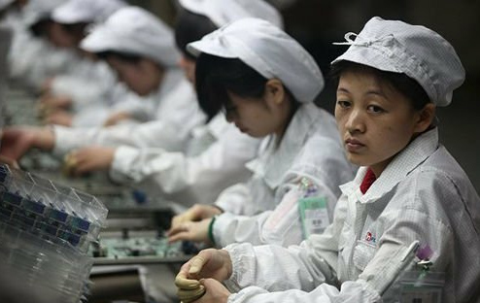 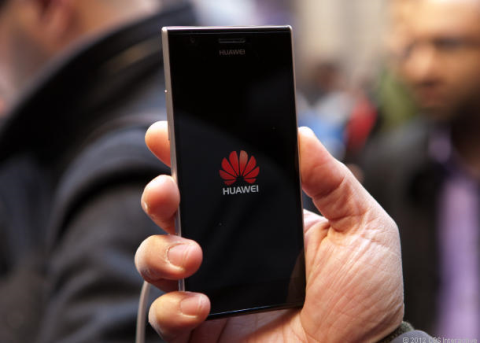 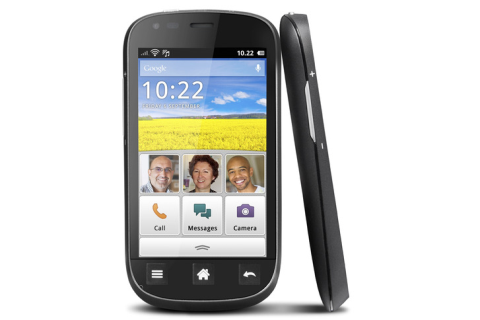