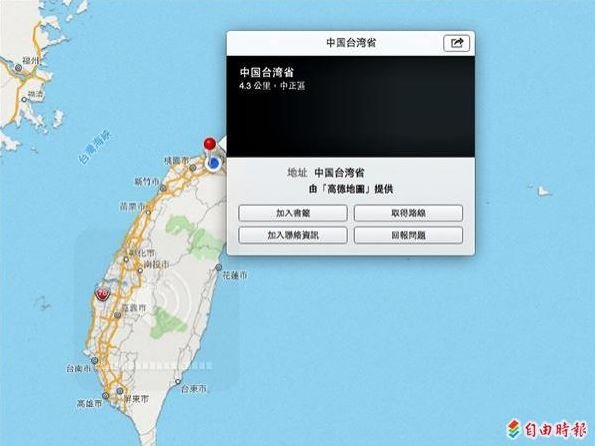 Apple Maps has made many mistakes in the past, especially when it started directing people through a runway, but it’s never felt the wrath of the Taiwanese government who has kicked up a fuss towards Apple after the island country was listed as a ‘province of China’.

The head of Taiwan’s Ministry of North American Affaris said that the listing is not only far from the truth, but it also degrading for the country. The department has said that it will be contacting Apple to correct the mistake as soon as possible.

Apple has released the iPhone 5s and iPhone 5c in Taiwan in October, and many fans have taken online to express their disappointment at the mistake — which is not only done in the traditional Chinese language, but it also found to be a mistake in the English version of the maps.

Whilst this may be a massive blunder for Apple, who has suffered from countless mistakes from its mapping software, Google also made the mistake back in 2005. 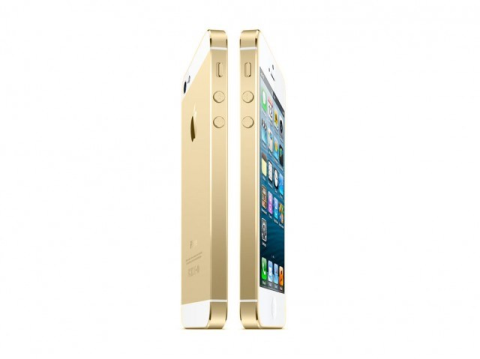 iPhone 5s gold least popular colour, iPhone 5c yellow also
Despite the difficulty in getting the gold iPhone 5s, it may be the least popular colour for the iPhone 5s, at least that’s according to one US consumer study performed by Consumer Intelligence Research Partners. According to the company’s research just 27 per cent of people buying the iPhone 5s bothered to pick up a […]
News - Jordan O'Brien 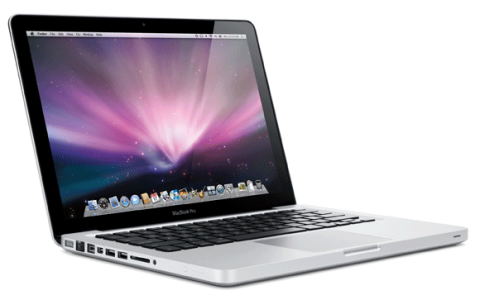 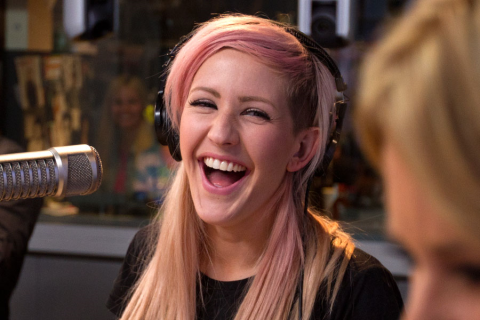 Ellie Goulding shoots new video using Lumia 1020
As far as PR stunts go, this one’s pretty neat – singer Ellie Goulding has shot her latest music video using the Nokia 1020. As we said in our review, the 1020’s 41MP PureView camera is incredible. What better way to advertise that than using it on this scale? The artist performs ‘How Long Will […]
News - Jamie Feltham 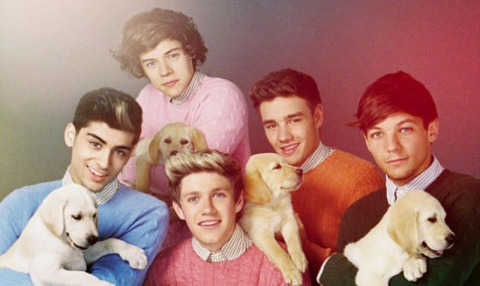 One Direction top five most influential Twitter users in the UK
If you think your tweets matter one bit, then the latest research released by PeerIndex is going to prove that you don’t matter half as much as the 140 people who have made the list of the most influential tweeters from the UK. You would expect the list will be made up of people who […]
News - Jordan O'Brien