The need for speed is moreish, thankfully analysts have predicted 5G connections will launch in 2020 with 24 million 5G connections to be made by 2021.

Advancement in technology is as inevitable as death and taxes, unless we manage to royally screw things up by making a collective decision, that would hold back the progression of society.

Smartphones and tablets are steadily getting faster, so the connections we rely on to provide us with information and entertainment must keep up. According to technology research firm Ovum, 5G connections should be launching commercially in 2020 with 24 million consumer 5G connections made by 2021.

We’re not simply getting an upgrade in speed, we’re also getting an upgrade in technology and services as Ovum told us: “it will be different this time in that it will support many different use cases, ranging from mobile broadband to IoT and mission-critical communications. The latter will include everything from driverless cars to remote surgery.”

We know 5G is going to be fast, but how fast? Researchers at the University of Surrey’s 5G Innovation Centre (5GIC) managed to achieve one terabit per second (Tbps), when stressing a 5G connection. Theoretically it would be possible to download a feature film in a mere three seconds if the 5G connection were to remain consistent.

Ovum reassured What Mobile the UK will be a major 5G network but not in the early stages of implementation. Major operators in the concentrated market are intent on launching 5G as early as possible, hence why they will see 5G first.

Shockingly the entire of Europe is only expected to make up up 10% of 5G connections, North America and Asia will account for 40% with the remainder made up by countries in Africa and the Middle East.

According to Ovum a number of operators have announced plans to launch what is described as 5G services, but do not actually comply with 5G standards. 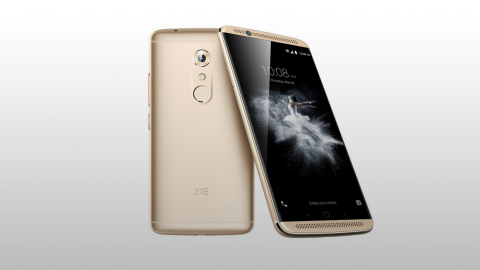 ZTE Axon 7 now available in Europe
The ZTE Axon 7 is now available to buy in Europe after being officially announced at a press conference in Paris earlier today. We’ve been following ZTE’s progress for quite some time, having made a considerable splash with the Axon Elite. Their newest flagship handset, the Axon 7, seems to be a strong follow-up both […]
News - Thomas Wellburn
‘Space Black’ iPhone 7 – a return to the dark side?
A ‘Space Black’ iPhone 7 could be on the cards as Apple may return to the colour scheme last seen in 2012. A new ‘Deep Blue’ could also see a debut. Colour is a monumental decision to make after you’ve trawled through countless reviews on your decided handset. Your smartphone is a reflection of you […]
News - Manny Pham 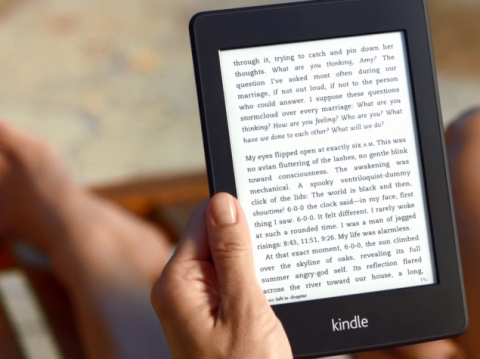 Amazon Page Flip, the advantageous bookmark needed
Amazon Page Flip is being rolled out this week, offering a reading experience closer to reading a physical book. The digital bookmark is here people. Reading through George R.R. Martin’s A Song of Ice and Fire series on my Kindle is one of the most rewarding reading experiences I’ve ever had. Martin’s crafting of words […]
News - Manny Pham 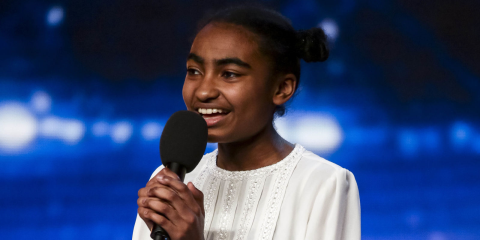 Britain’s Got Talent finalist Jasmine Elcock becomes technology hospice spokesperson
Britain’s got talent finalist Jasmine Elcock has been appointed the patron of national children’s hospice technology charity Lifelites. Lifelites is a charity that offers equipment such as Apple iPads and communication devices to the terminally ill and disabled children, allowing them to function in a more normal life and talk with loved ones. They cater […]
News - Thomas Wellburn