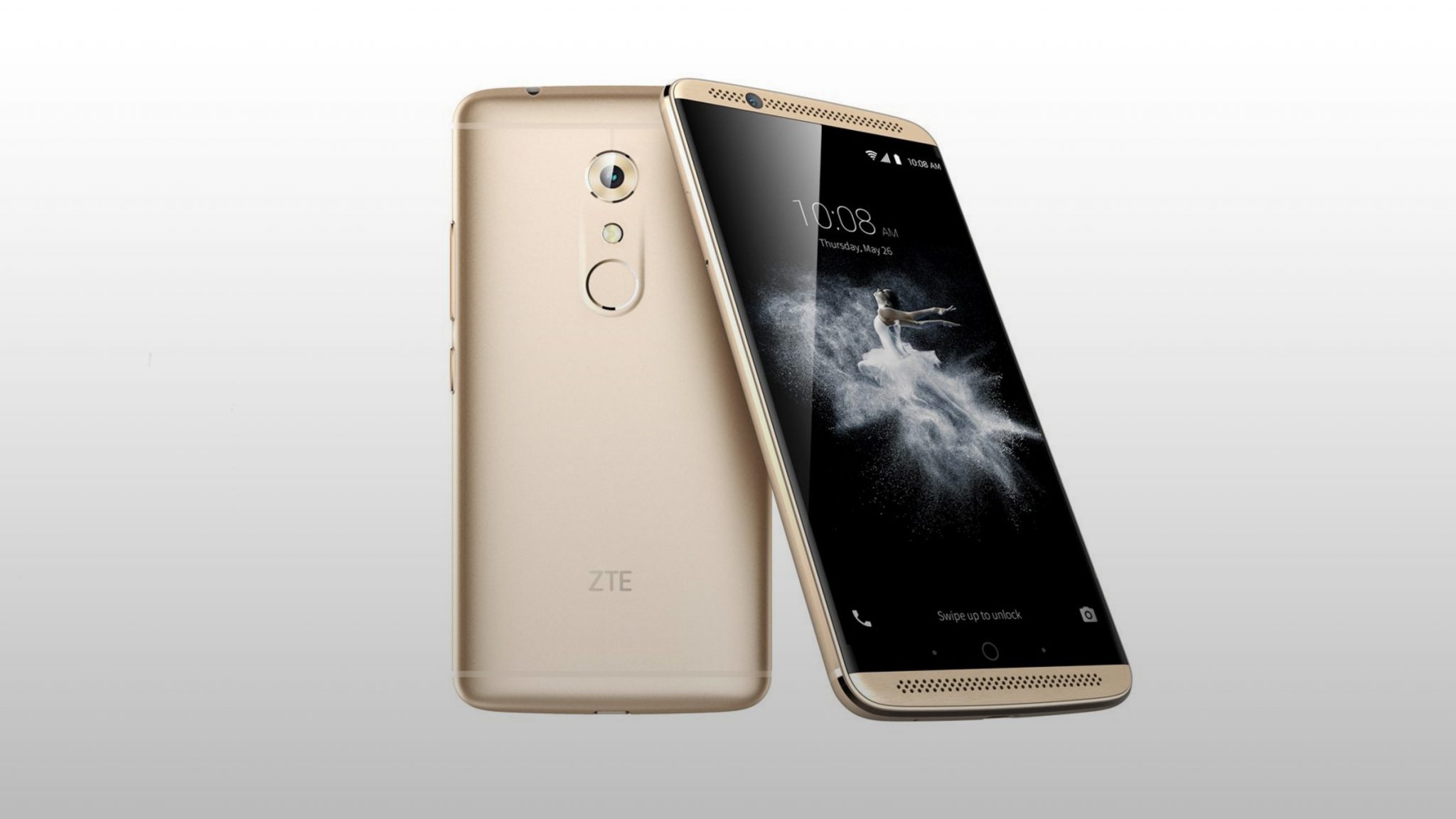 The ZTE Axon 7 is now available to buy in Europe after being officially announced at a press conference in Paris earlier today.

We’ve been following ZTE’s progress for quite some time, having made a considerable splash with the Axon Elite. Their newest flagship handset, the Axon 7, seems to be a strong follow-up both in terms of design and performance. Aesthetically, the company partnered with Designworks, a BMW Group subsidiary, for the visual appeal of the handset. For those of you who don’t know, Designworks has had some pretty big partners including legendary audio manufacturer Sennheiser. 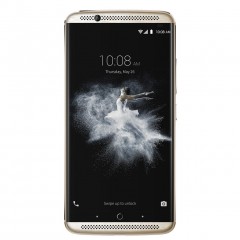 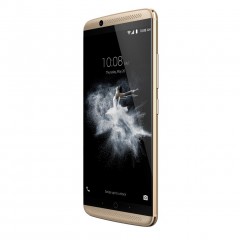 Featuring the top-level Snapdragon 820 processor, 4GB RAM and a 5.5-inch QHD screen, it pretty much has everything that other flagship handsets carry in their arsenal. The 20 megapixel rear camera features both optical and digital image stabilisation, plus an f/1.8 lens for impressive low-light shots. It’s also backed up by a decent 8 megapixel front camera with f/2.2 aperture and an 88 degree wide-angle lens, which should help make group selfies a little easier.

ZTE Axon 7 will please the audiophiles

Battery life is a high 3,250mAh and also supports the newest Quick Charge 3.0 standard, while USB-C means that connectivity will be future-proofed to some degree. Two of the key features that ZTE seem to be pushing with the Axon 7 is the fingerprint sensor, which reportedly unlocks in just 0.25 seconds, and the audio quality, which comes courtesy of two AKM DAC chips capable of 32-bit playback. This could give the HTC 10 a run for it’s money as the current king of smartphone audio.

Pre-orders start from today and are available through online retailer Amazon in five EU countries: Italy, Spain, Germany, France and the United Kingdom (yes the UK is still in the EU). At the time of writing, handset stock is expected to arrive by July 28th with a price of just £359.00. 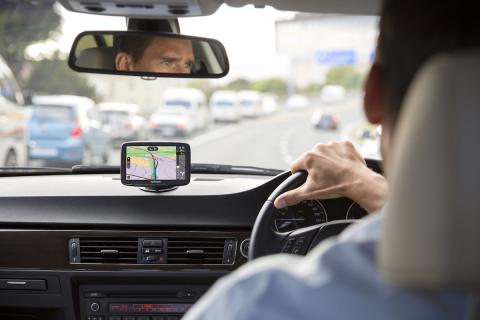 TomTom VIA satnavs launch in UK
TomTom has today announced the ‘TomTom VIA’ series, two new Satellite Navigation units which partner with your smartphone for enhanced functionality. The new VIA 52 and 62 satnavs have the ability to connect with a smartphone, allowing users to get the benefit of hands-free operation for calls and messaging. The former carries a 5-inch 480 […]
News - Thomas Wellburn 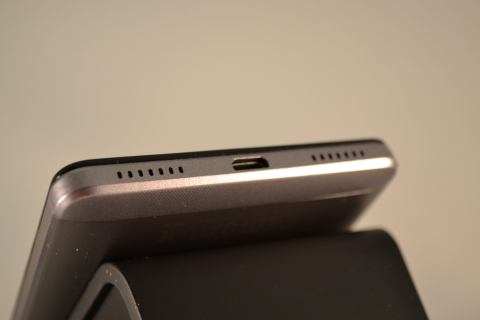 Honor 8 launch date leaked
The almost confirmed Honor 8 will be launched on July 11th thanks to a leaked invite, which also confirms the dual-camera system. With the release date impending, we’re sure Huawei can forgive this little slip, as invites for the event in Shanghai has been revealed by Honor President for Business, Zhao Gang. The invite (below) confirms there will […]
News - Manny Pham
‘Space Black’ iPhone 7 – a return to the dark side?
A ‘Space Black’ iPhone 7 could be on the cards as Apple may return to the colour scheme last seen in 2012. A new ‘Deep Blue’ could also see a debut. Colour is a monumental decision to make after you’ve trawled through countless reviews on your decided handset. Your smartphone is a reflection of you […]
News - Manny Pham

5G connections in 2020, are you ready?
The need for speed is moreish, thankfully analysts have predicted 5G connections will launch in 2020 with 24 million 5G connections to be made by 2021. Advancement in technology is as inevitable as death and taxes, unless we manage to royally screw things up by making a collective decision, that would hold back the progression of society. Smartphones […]
News - Manny Pham