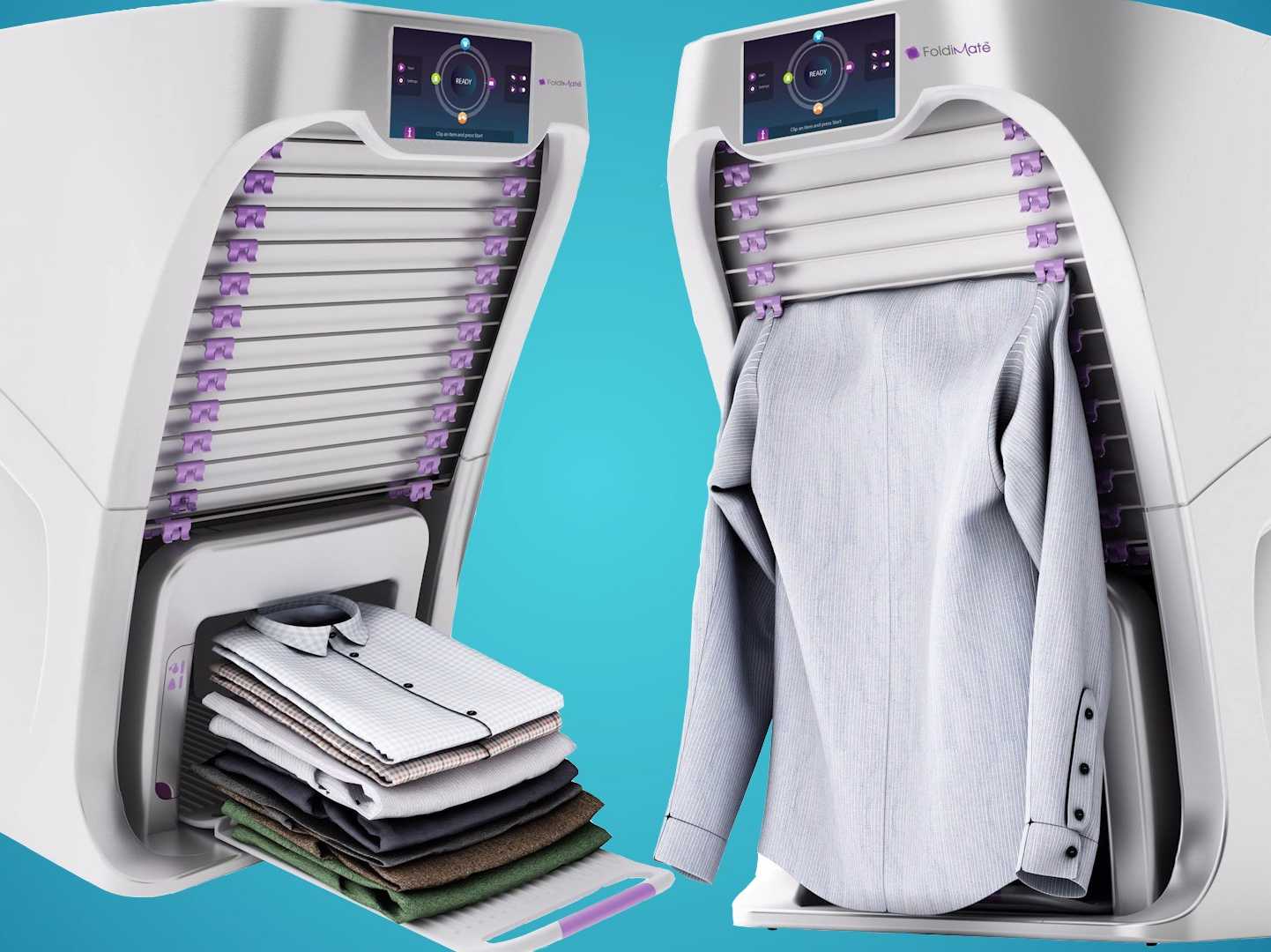 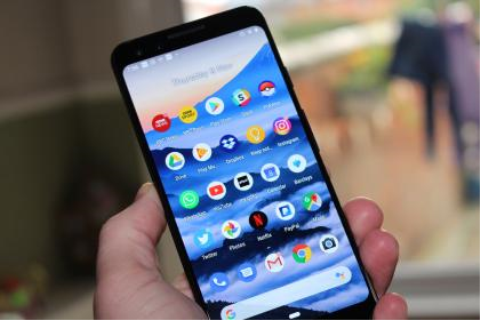 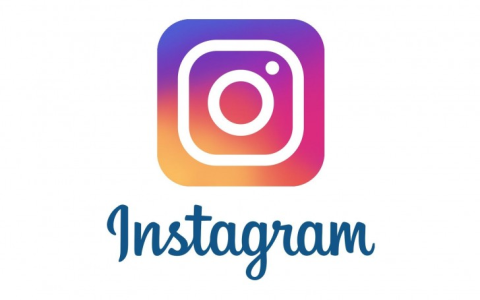 Are we officially over the public selfie? Our Instagram habits suggest we are
As a picture of an egg replaced Kylie Jenner as the most popular photo on Instagram, new research revealed that 78% of people who take selfies don’t share them on social media. So is the age of the public selfie finally on the decline? In the top 10 most liked Instagram photos of 2018, Selfie […]
Opinion - What Mobile 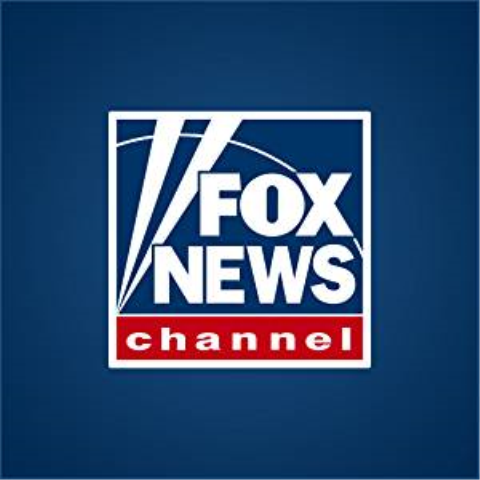