Windows Phone games get updates to work with newer devices 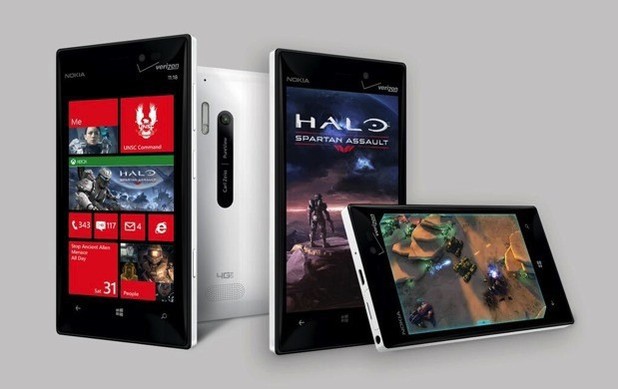 A lack of gaming options has always hindered Windows Phone devices, with its app store lagging behind its Google Play and Apple counterparts.

Microsoft also shot itself in the foot by not updating a host of classic titles for its Windows phone 8 OS and budget devices, completely relegating them from finding a new audience in the process.

Thankfully, the software giant has awoken from its slumber and decided to update a variety of its dormant titles.

So far 38 games have got the upgrade, they include both recent titles such as Halo: Spartan Assault and classics including Hexic, ilomilo and Minesweeper.

A full list of titles that have so far made the jump to Windows Phone 8 and 8.1 – along with support for 512MB devices – can be seen below:

That’s a huge batch of titles, I’m sure you’ll agree. It will hopefully introduce new Windows Phone users to some perennial favourites and give veteran gamers a trip down memory lane. 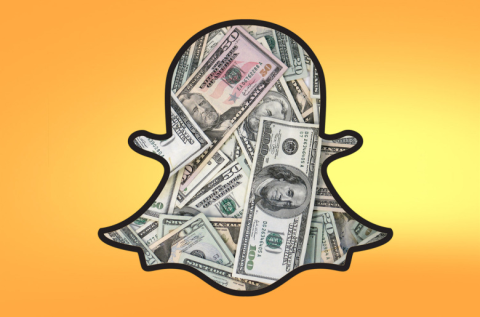 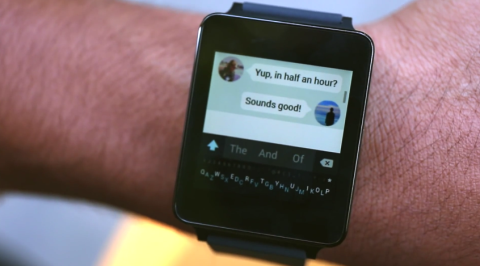 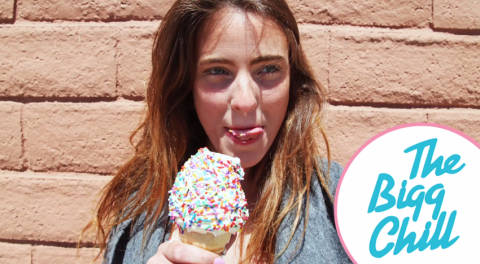 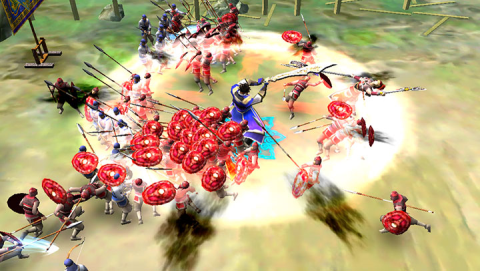 Long-running Dynasty Warriors series coming to iOS and Android for the first time ever
Dynasty Warriors is a funny old series. Something of a gaming Marmite, it tends to be either adored or disdained, with very few gamers falling in between. It’s easy to see why – there’s been little progression in the game’s core mechanics and features from title to title, its storyline is hardly the strongest, and […]
Apps - Callum Tennent