Twitch cracking down on non-gaming broadcasts from PS4 owners 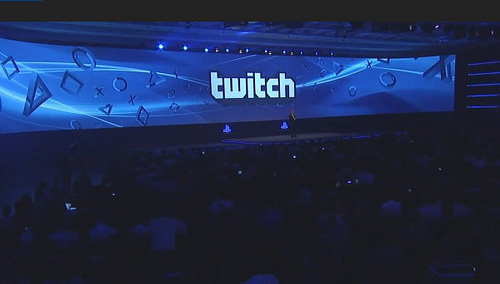 Own a PlayStation 4 and stream your content? We’ll you best make sure that content is limited to just games, as Twitch has begun cracking down on non-gaming streams making their way to its video streaming platform.

The service sent out a tweet at the weekend after some rather questionable content began finding its way onto Twitch’s service since the launch of the PlayStation 4. The console has been pushing the Playroom feature, which uses the PlayStation’s all-seeing Eye to stream what you’re doing directly to Twitch and uStream.

Non-gaming content (c): If using PS4 Playroom, the content must be about games or gaming and within our ToS. Thanks for understanding. 2/2

According to the Terms of Service of Twitch however, the Playroom feature should only be used for gaming-related content, and not anything of a sexual nature or host non-gaming shows. New Xbox One owners haven’t yet got the same warning, as Microsoft has not yet rolled out live streaming to the Xbox One – although this feature will be coming in early 2014. 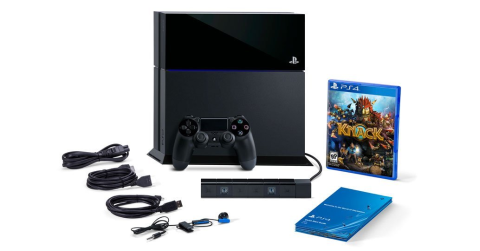 Xbox Explain – Microsoft releases Kinect command instructions
Talking to your new Xbox One through the Kinect motion sensor is one of the big features of Microsoft’s latest console. But what actually works? Let Xbox explain with an official cheat sheet, seen below. As the team at Xbox explains, you’ll have to be very specific with what you say to your new console. […]
Apps - Jamie Feltham

Final Fantasy 4 sequel hits iOS/Android
Square Enix has been quite persistent in bringing its older RPGs to mobile platforms, and now Final Fantasy 4: The After Years, the sequel to the classic game, has come to iOS and Android. This is actually more of a collection than anything else. The After Years originally came to mobile platforms in 10 separate […]
Apps - Jamie Feltham 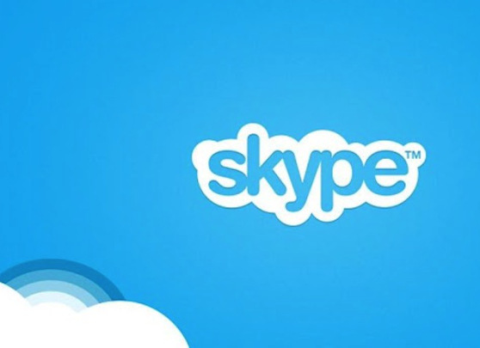 Microsoft update pledges Skype fixes on Windows
Skype is great, we all know that. But it has a few issues on Windows, specifically to do with instant messaging. Some messages are failing to deliver, sync, and then may come in one big blast seemingly at random. Now a Microsoft update has pledged to start fixing things. Speaking to The Verge, Skype product […]
Apps - Jamie Feltham