Former HTC UK head of sales Michael Coombes and head of marketing James Atkins, who exited HTC earlier this year, have launched a new mobile phone manufacturer Kazam – a company spokesperson said it could not tell What Mobile where the phones would be manufactured or what price range would be targeted, if any.

Amongst a lot of PR speak including the word ‘dynamic’, a statement from Coombes, chief executive of the new manufacturer, said the company would have a focus on European markets with the aim of providing quality smartphones which were accessible to all.

Atkins, now chief marketing officer, said there was an opportunity for a new mobile brand to disrupt the status quo.

A range of smartphones would be available later this year, the company said. 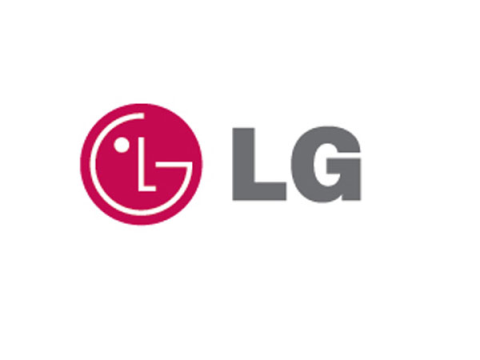