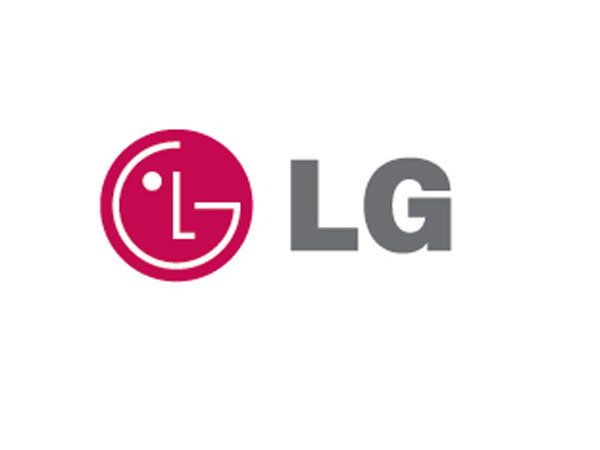 It’s not a headline you get to write often but, LG has reportedly confirmed it will release its first flexible smartphone later this year.

So, bendable phones could be but a few months away; the Korea Times is reporting that an LG Display spokesman said the flexible displays, to be made for “major clients”, could be the next innovation in display-making technology – they are billed to be bendable but unbreakable.

The displays would be mass produced in the last quarter of this year, with LG Electronics planning a flexible smartphone this year, the Korea Times said.

A statement to the paper from the company said it had completed the development of its first flexible displays.

“We will mass produce displays from the fourth quarter of this year.”

The question on everybody’s mind is, of course, just how bendy these phones can get (fold up into your wallet styles?) and also, whether LG will beat Samsung in producing its own bendable phone.

More Stories
Samsung unveils ATIV Q; comes with Android and Windows 8
Samsung has unveiled the ATIV Q, a device which tries to bridge the gap between Windows 8 and Android by offering you the best of both worlds.
News - Jordan O'Brien