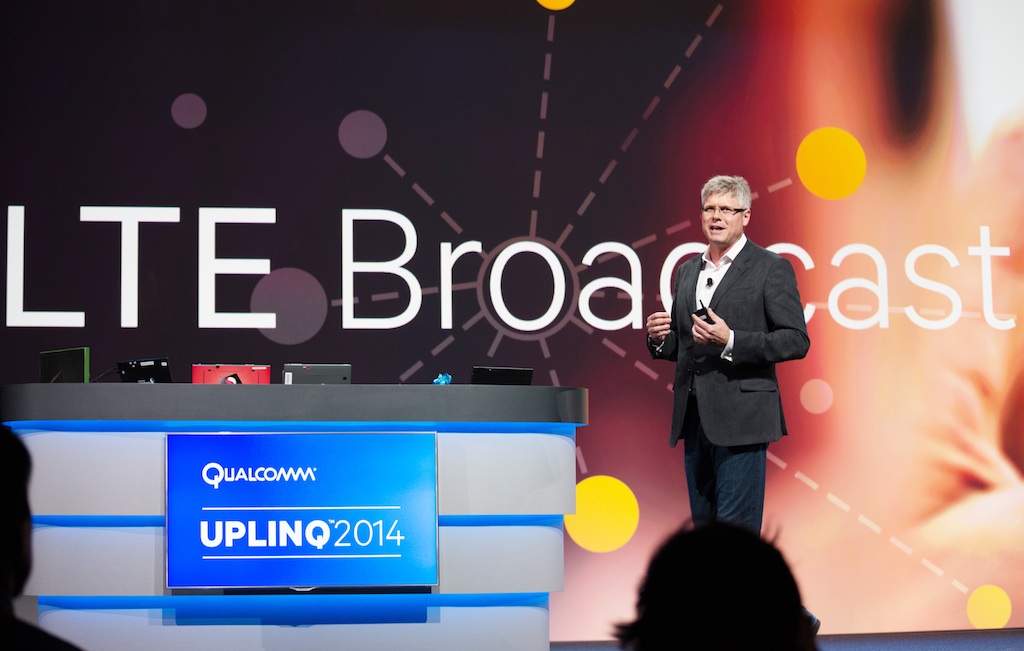 The smartphone of the future won’t require a signal to connect with other devices, meaning phone towers could soon become a thing of the past.

Processor-maker Qualcomm is currently working on a new LTE feature that will allow smartphones to function without the need for a signal transmitted from a cell tower.

Entitled LTE Direct, the new wireless technology has a range of up to 500 metres, and uses the LTE radio within a smartphone to connect to other devices.

As a result, LTE Direct could lead to your smartphone discovering nearby people, businesses and other information even when your signal is down.

Qualcomm has been working on the technology for seven years now and plans to debut it on new devices as soon as next year. In the meantime, Qualcomm is working with the likes of Facebook and Yahoo to implement the pioneering tech on their respective projects.

Facebook, for example, is exploring how LTE Direct can be utilised to encourage impromptu meet-ups and brand experiences via its mobile app.

It is thought that the new tech will go beyond connecting with other smartphones, to communicate with beacons – the fixed devices currently being implemented by retail giants such as Apple and Macy’s to aid customer transactions.

Unlike the iBeacons that Apple has implemented, which communicate via Bluetooth, LTE Direct will have a much longer range thanks to its wireless compatibility.

Additionally, a similar process is already being used by messaging app FireChat, which uses multipeer connectivity (via bluetooth, peer-to-peer WiFi or traditional WiFi) to allow smartphone users to chat without a signal. Again, LTE Direct will reportedly offer extended range compared to this communication method.

The FireChat messaging app uses a similar process to LTE Direct, albeit with a much smaller range

Yahoo is also implementing the technology in a range of new apps, one of which will act as a digital tour guide using LTE Direct to offer live suggestions and points of interest for users on the go.

“You can think of LTE Direct as a sixth sense that is always aware of the environment around you,” said Mahesh Makhijani, Technical Marketing Director at Qualcomm. “The world around you is full of information, and the phone can use that to predict and to help you in your everyday life.”

Another useful feature of the new tech will be its ability to smooth out the network glitches that take place when a signal is saturated due to large numbers of people trying to connect to the same phone tower.

As the launch date for LTE Direct draws closer, it is thought that smartphone network operators and internet providers may try to control which devices can carry the functionality. Another option could be to charge the companies that implement it in their apps, which could lead to the likes of Yahoo and Facebook raising the prices for apps that utilise LTE Direct. 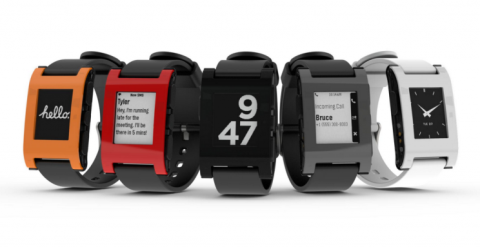 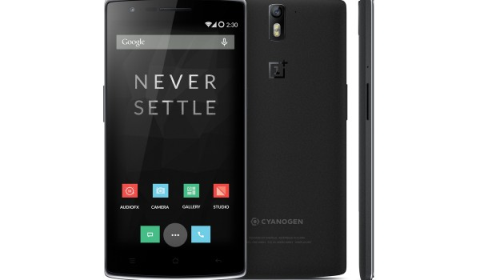 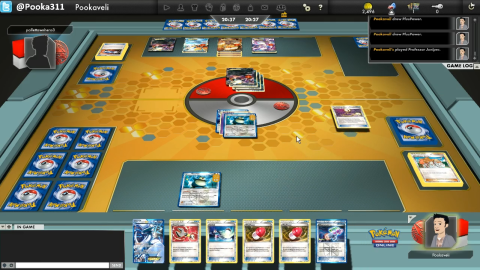 Pokemon Trading Card Game coming to iPad (UPDATE: It’s out now!)
Original story (published: 18 August): Pokemon is set to make its first appearance on Apple iOS in the form of the Pokemon Trading Card Game for iPad. Although fans may be disappointed to learn that an actual Pokemon port hasn’t made it on to mobile devices, this could potentially lead to that cataclysmic event actually occurring. […]
News - Saqib Shah 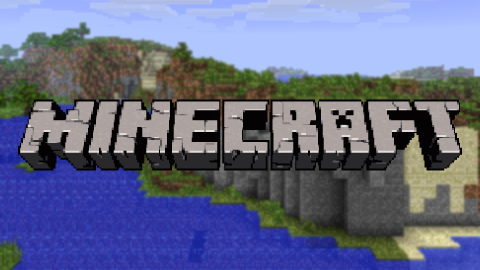 WATCH: Minecraft is playable on an Android Wear smartwatch
Minecraft, the insanely popular sandbox game from Mojang, can be played on an Android Wear smartwatch. Before you jump straight on to the Google Play Store in search of your 8-bit fix, we must warn you that it isn’t currently officially available. The above video created by 14 year-old web developer Corbin Davenport shows a […]
News - Saqib Shah