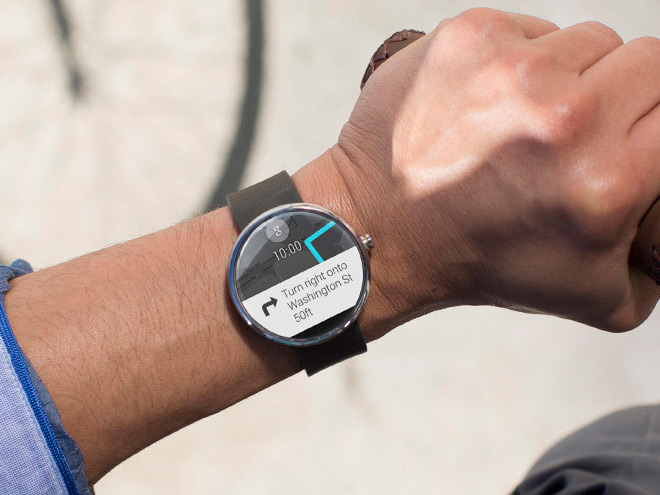 Its about time Google admit it, rumours are swirling in regards to the tech giants creating their very own Android Wear, Nexus smartwatches.

If the rumour proves to be true Google will be going in direct competition with their hardware partners, Samsung and Motorola. An anonymous source tipped off Android Police about Google’s supposed intention of diving into the wearables game.

The source said there will be two wearables codenamed Angelfish and Swordfish, coinciding with the rumoured Google smartphones, Sailfish and Marlin.

Angelfish and Swordfish will be benchmark devices for its wearable platform, and will have round displays.

The higher-end of the two is reportedly larger and includes LTE, GPS and a heart-rate sensor. The lower-end one will not feature LTE and GPS.

The reliable source goes on to reveal some details on the design of both wearables. Angelfish will be the bigger of the two with a 43.5mm-wide case and 14mm thick. That’s a big watch, it dwarfs the Samsung Gear S2 but it does measure smaller than the LG Watch Urbane.

A large crown will be present on the right with two extra buttons with unspecified functions. The extra buttons could prove useful to bring up popular options such as contacts or a specific app.

Swordfish is apparently a doppelgÃ¤nger for the Pebble Time but without the bezel. Dimensions are smaller measuring in at 42mm wide and 10.6mm thick. Its not as thin as the Pebble Time round though (7.5mm).

Android Police stated the case will be “more gentle and rounded than the Pebble’s.” It will only have one button and as mentioned earlier, lack LTE and GPS.

Sundar Pichai expressed a desire for more control with Nexus products, so it’ll be interesting to see if Google use the Snapdragon 2100 for their supposed new wearable.

What would make Angelfish and Swordfish really stand out in the analogous Android Wear market is Google Assistant.  Google showed off their new AI assistant at Google I/O. Google Assistant seems incredibly intelligent with a natural language engine that can understand complex demands.

Android Police believes the new wearables will get exclusive features with Google Assistant, setting them apart from the other Android Wear wearables.

No info on a release date or price as the Nexus smartwatches are still heavily a rumour. 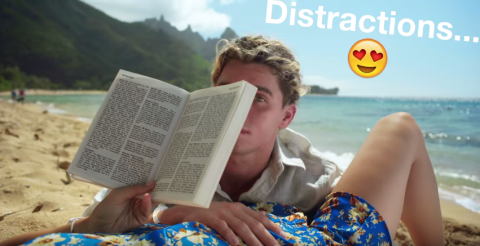 Stream YouTube lock screen app actually works
Android developer DJiT has created a YouTube lock screen app that allows listening to music while your smartphone isn’t in use. If you were one of the early Windows Phone users, you’ll remember the delight of being able to listen to YouTube videos while the handset was locked in your pocket. It was one of […]
News - Thomas Wellburn 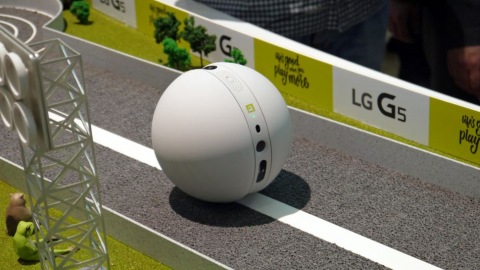 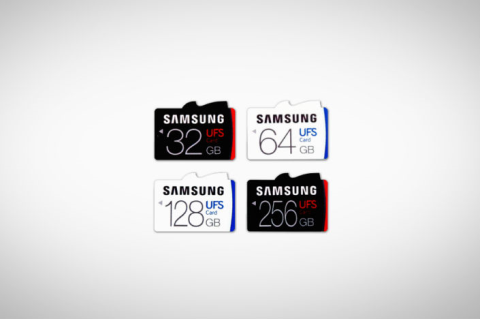 Samsung unveils world’s first UFS memory cards
The world’s first UFS memory cards have now been unveiled by Samsung, brushing aside the competition in spectacular fashion. We’re all pretty familiar with microSD cards, particularly Android fans who love their microSD slots. When we think of generation jumps we usually think of smartphones, consoles and televisions. But now we’re seeing a generation jump in the memory […]
News - Manny Pham