GameStick for Android suffers another delay in UK 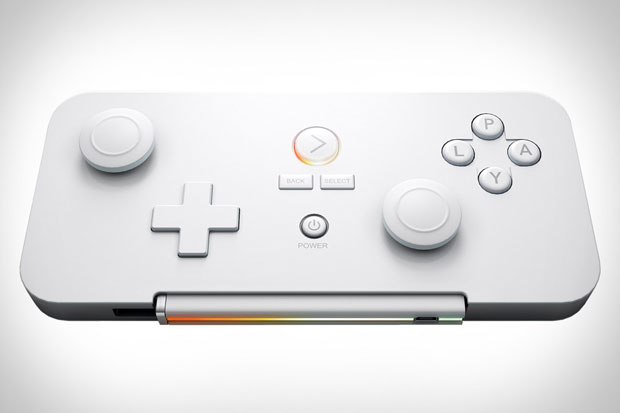 GameStick, a British-made, Android-based games console, has been delayed once more in its home turf.

The system, which works much like the already-available Ouya, was meant to be released earlier this month, having already been pushed back in October. Obviously, it’s still not out, and Amazon now lists it for release on November 29th. That said, the system’s official page has it locked for December 15th.

While GameStick had already made its way to US fans some are claiming that it’s apparently plagued with bugs. Reviews of the device have also been mixed, making for a tough time for the system so far.

At least it sounds like the system will be out for Christmas. 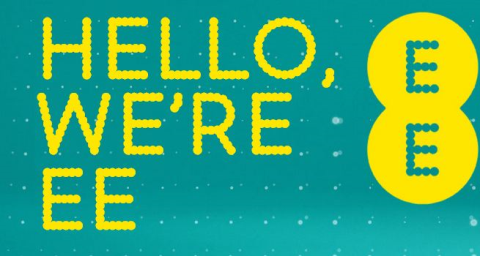 Countryside 4G coming courtesy of EE
EE is on a roll with elaborate 4G announcements right now. First we heard about the world’s fastest connections, then the huge data bundles for businesses, and now the company is bringing countryside 4G. To be specific, EE is launching 4G broadband in rural Cumbria. The cows need no longer come home to get online, […]
News - Jamie Feltham 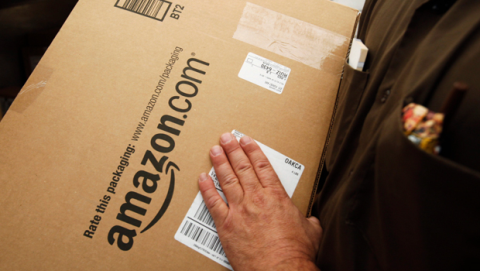 Amazon now delivers on a Sunday
If you’re an Amazon customer and happen to reside in the US, that Prime subscription that you’ve so desperately clung onto has just gotten a little bit better. If access to Amazon’s video streaming service isn’t enough, then how about some Sunday deliveries at no cost for all your eligible purchases? The company announced the […]
News - Jordan O'Brien 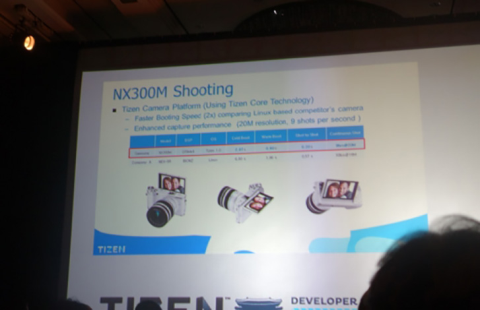 Samsung puts Tizen on a camera, not a phone
Samsung has been working in partnership with Intel on a brand new operating system dubbed Tizen for quite some time, in fact Tizen’s history dates back to two years ago, when the two officially got into bed together after the death of Intel and Nokia’s MeeGo venture. We’ve heard a lot about the operating system, […]
News - Jordan O'Brien 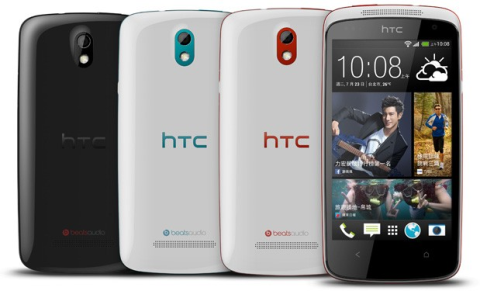 HTC Desire 500 lands at Carphone Warehouse in the UK
The HTC Desire 500, a mid-range smartphone for those that don’t want to buy into the company’s One range, has gone on sale in the UK. Right now it’s available only through the Carphone Warehouse, although the press release we received simply calls it the ‘first’ retailer to get the phone. So expect others to […]
News - Jamie Feltham