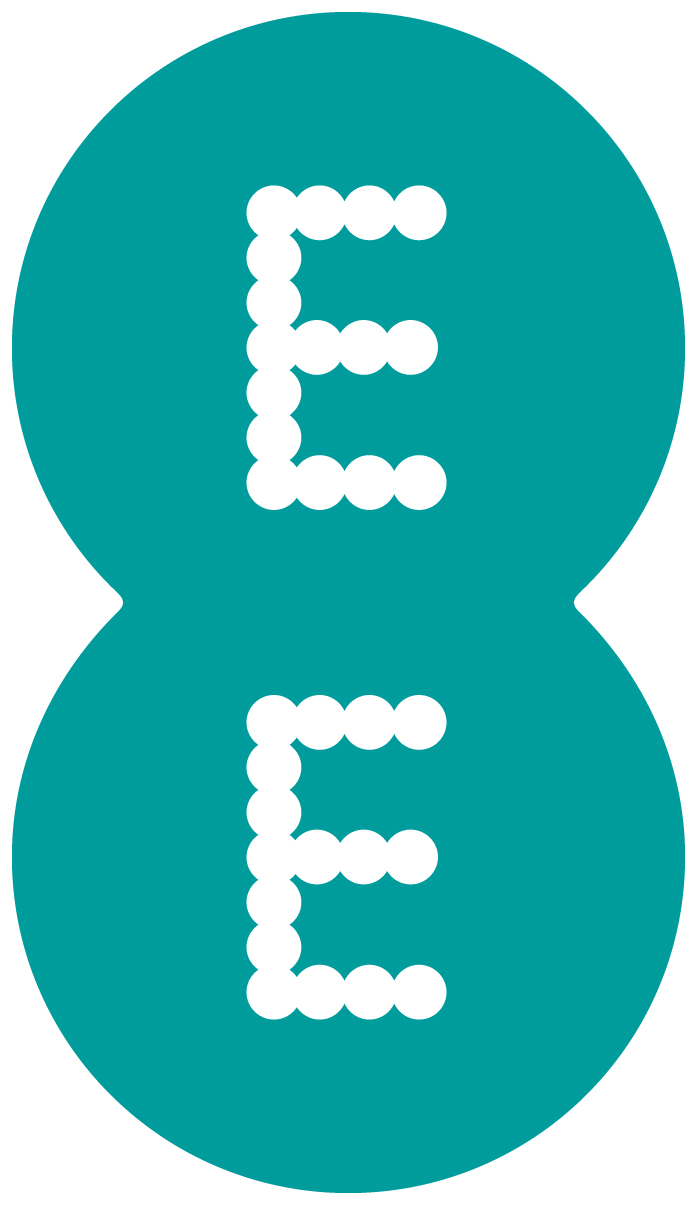 EE has announced plans to double the speeds of its 4G network, from the theoretical average speeds of around 24-30Mbps, to a whopping 150Mbps — and it’s all happening as soon as tomorrow.

The company boasted that the new double-speed will see the UK leading in 4G capabilities, beating the speeds in both the US and Japan.

To get a feel of how fast EE’s new double-speed 4G is, you only have to compare it to the world’s leading 4G country, South Korea, who EE says will no longer be the sole winner in 4G space, with the company promising that the new double-speed network will be able to equal that of South Korea’s.

Despite 4G being relatively new to the UK market, with O2 and Vodafone yet to launch their plans, EE has promised to keep being bold and pushing ahead, with the company’s CEO Olaf Swantee stating that innovation is at the company’s core.

Currently only twelve cities will get access to the double-speed EE, those being Birmingham, Bristol, Cardiff, Derby, Edinburgh, Glasgow, Leeds, Liverpool, London, Manchester, Nottingham and Sheffield.

What’s more, is that the new speeds will be available to the 500,000 existing EE customers absolutely free — whilst additionally offering the new speeds at no extra cost to new customers who sign up by the 30th September.

Maybe this was the reason for its  downed network  recently? 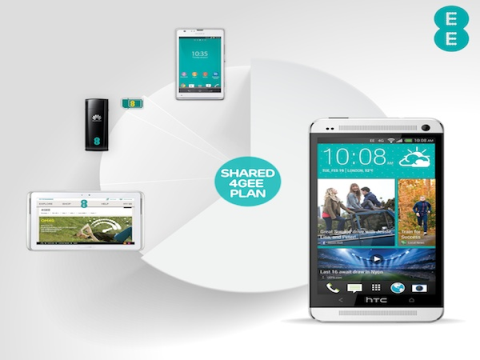 Shared plans coming to UK on July 17 thanks to EE
EE is launching shared plans in the UK, so you no longer have to manage individual plans for your entire family, and it’s cheaper too.
News - Jordan O'Brien
Nokia releases three new candybars for under £45
Nokia has released three new candy bar phones, the Nokia 207, 208 and 208 Dual SIM for under ÃÂ£45.
News - Alex Walls

BlackBerry Q5 now available in UK
BlackBerry’s ‘budget’ QWERTY device, the Q5, is now available in the UK from most major retailers and networks.
News - Alex Walls
China to leapfrog United States as largest smartphone market
It most likely comes as no surprise, but China is set to leapfrog the United States as the largest smartphone market in 2013.
News - Alex Walls