It most likely comes as no surprise, but China is set to leapfrog the United States as the largest smartphone market in 2013.

Research from ABI Research forecasted that China would overtake the US this year, with Brazil and India due to join the top four companies for smartphone shipments by 2018.

Russia was set to become the 11th largest market this year and climb to seventh in 2018. 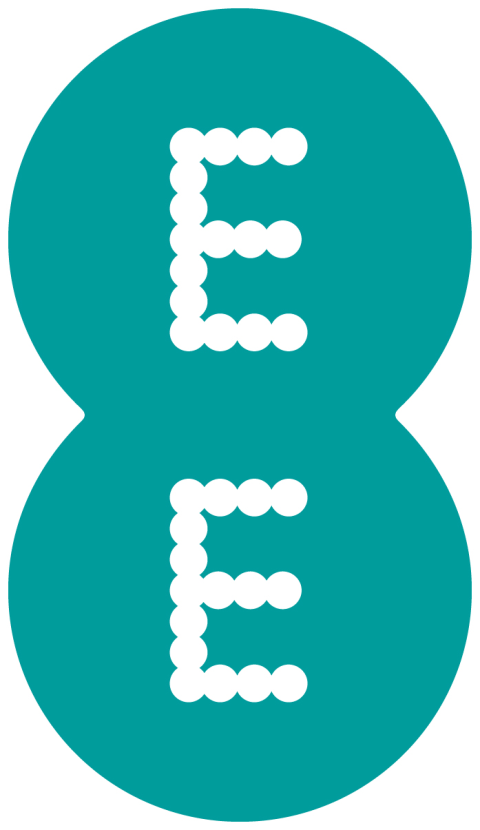 EE unveils double-speed 4G, available tomorrow for free
EE announced that it is double speeds of its 4G networks in twelve cities across the UK, with users gaining access to speeds only seen in South Korea.
News - Jordan O'Brien 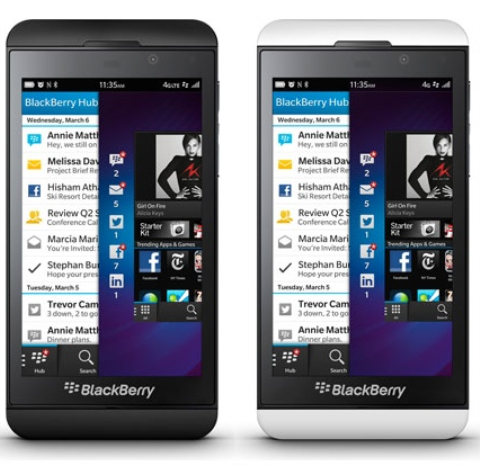 Mobile attraction: what phones do we like to see in the hands of the opposite sex?
A new survey has revealed that the Blackberry is the most attractive phone for men to be seen with.
News - Alan O'Doherty
Skype gets a complete redesign for Android 4.0
Skype announce the release of their new app for the Android 4.0 operating system.
News - Alan O'Doherty