Amazon in talks with TFL for package pickup at Tube stations 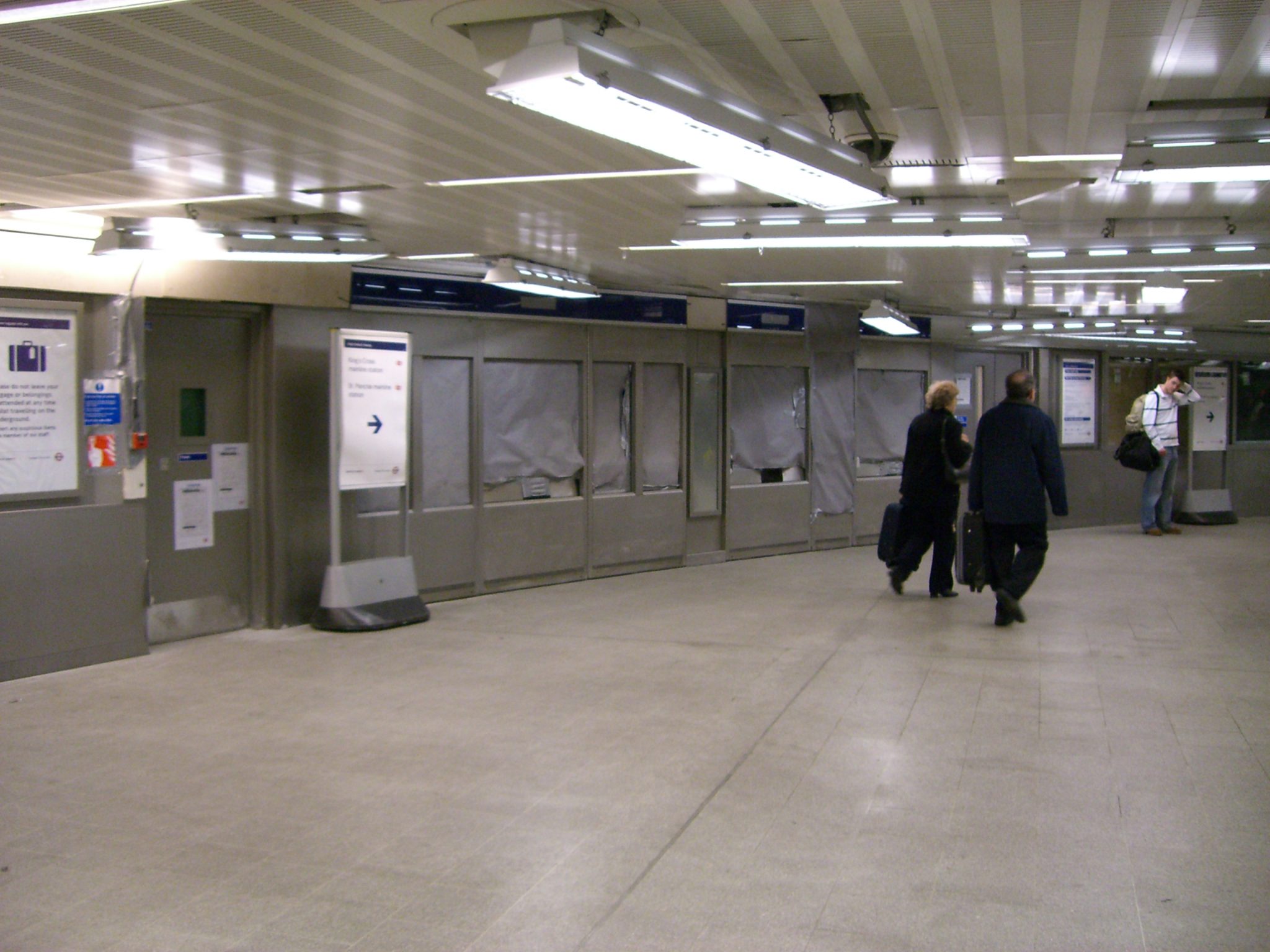 If you’re a Londoner then you no doubt get on the London Underground at least once a day, so wouldn’t it be convenient if you could make more use out of Tube stations other than just a place to catch the train? Well Amazon wants to put those stations to good use by installing lockers where packages can be delivered and picked up. It’s not the first time we’ve seen Amazon deliver to lockers – but it’s by far the most convenient place.

With TFL getting rid of all manned ticket offices, and the tube set to run 24 hours on certain lines – it seems that the Tube will be an entirely different place in 2015, although Amazon has yet to confirm it’s in talks, so we’ll just have to cross our fingers and hope until we hear something official. 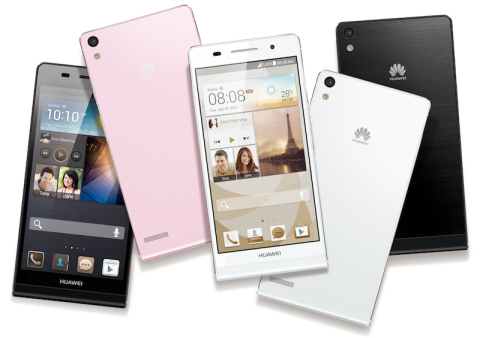 Huawei Ascend P6 dropped to £199
With all these impressive phones with incredible prices coming out of the wood work, such as the Motorola Moto G and Google Nexus 5, it’s about time we see other manufacturers following suit – and whilst the latest phone to see a budget price tag applied to it has been with us for quite a […]
News - Jordan O'Brien

Life on iPad minisite launched for holiday shoppers
With Black Friday fast approaching in the US (a week to go, in fact), Apple is ramping up its iPad advertising. That includes the Life on iPad mini site. Life on iPad bases itself around the video that debuted at Apple’s Air-revealing conference in October (we have it above). It gives examples of the iPad […]
News - Jamie Feltham
PS4 beats Xbox One to BBC iPlayer
Got your new Xbox One but still disappointed that BBC iPlayer isn’t quite ready to launch on the console yet? Should have waited for a PlayStation 4, as we’re hearing reports that the app icon is currently showing up on the PS4, alongside the likes of BBC Sport and IGN. There’s currently no Netflix or […]
News - Jordan O'Brien 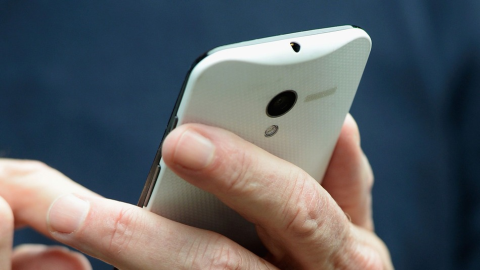 Moto X Android 4.4 update rolling out to T-Mobile customers
The Moto X may since have had the spotlight stolen from it surrounding all the fuss over the incredibly priced Moto G, but it’s still Motorola’s flagship, and with that title you get some perks – including the Android 4.4 KitKat update before most other devices. The Moto X isn’t quite receiving the update cross […]
News - Jordan O'Brien