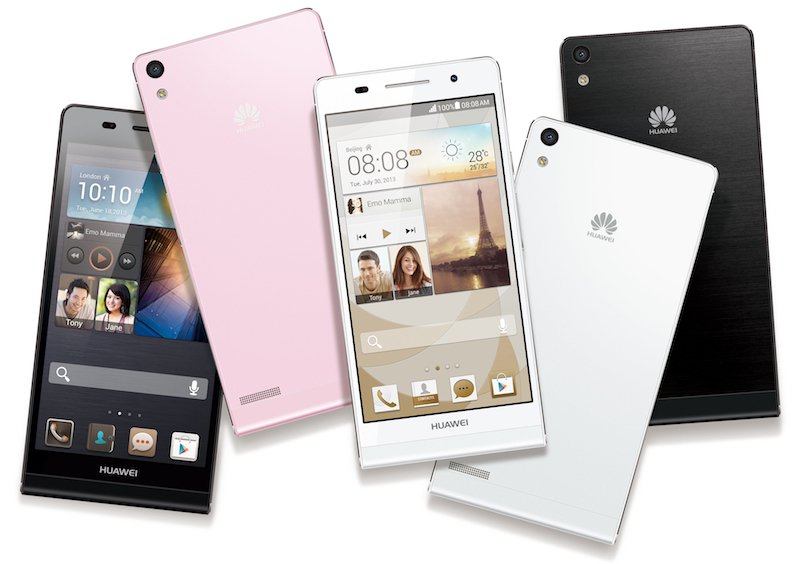 With all these impressive phones with incredible prices coming out of the wood work, such as the Motorola Moto G and Google Nexus 5, it’s about time we see other manufacturers following suit – and whilst the latest phone to see a budget price tag applied to it has been with us for quite a while, it’s still the world’s thinnest phone. The Huawei Ascend P6 has had its price dropped to £199.95 off-contract at Carphone Warehouse, which makes it £80 cheaper than it was this time last week.

In our review of the P6, we really liked the elegant look of the P6 – with its thin body and impressive build quality pleasing us, but were a little disappointed with the software and poor battery life. But for £199.95 – we can’t help but think it’s a steal. 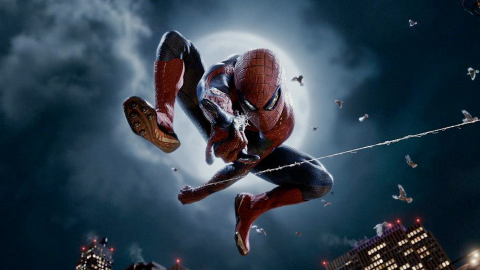 Sony movies to shrink, will help it to stay alive
Sony is a big company with many, many arms past its mobile phone division. It also makes Sony games, Sony TVs, Sony cameras and Sony movies. However the latter of these is set to shrink down moving forward, in order to keep it alive. CEO Kaz Hirai has come under fire for keeping hold of […]
News - Jamie Feltham
WhatMobileNews Cast – Awards! Nokia! Break!
It’s time for the WhatMobileNews Cast! Lot’s to talk about this week, other than our holiday plans (see the first 5 minutes). We go through the results of the What Mobile Awards 2013 and discuss the winners, while Mike has a word or two about Break, a charity that wants all phones in cars banned. […]
News - Jamie Feltham

Life on iPad minisite launched for holiday shoppers
With Black Friday fast approaching in the US (a week to go, in fact), Apple is ramping up its iPad advertising. That includes the Life on iPad mini site. Life on iPad bases itself around the video that debuted at Apple’s Air-revealing conference in October (we have it above). It gives examples of the iPad […]
News - Jamie Feltham
Amazon in talks with TFL for package pickup at Tube stations
If you’re a Londoner then you no doubt get on the London Underground at least once a day, so wouldn’t it be convenient if you could make more use out of Tube stations other than just a place to catch the train? Well Amazon wants to put those stations to good use by installing lockers […]
News - Jordan O'Brien