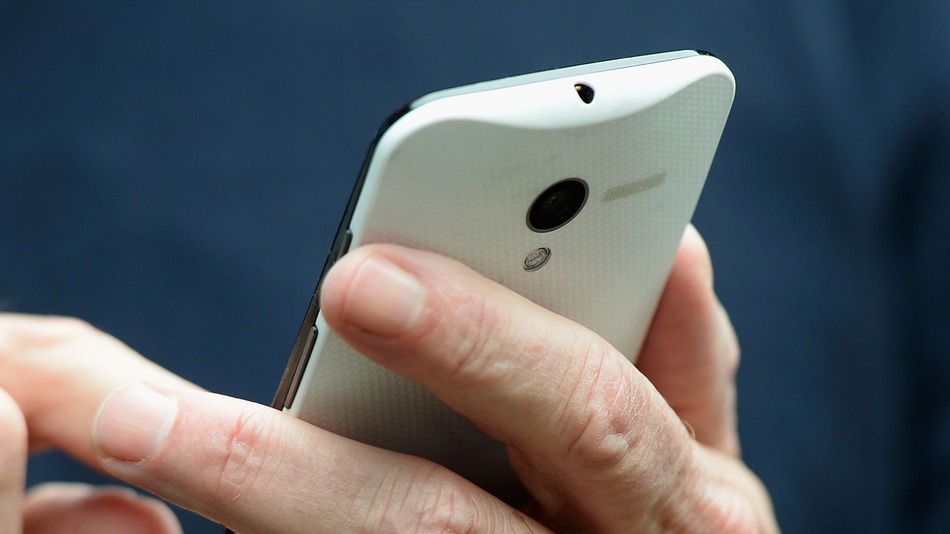 The Moto X may since have had the spotlight stolen from it surrounding all the fuss over the incredibly priced Moto G, but it’s still Motorola’s flagship, and with that title you get some perks – including the Android 4.4 KitKat update before most other devices.

The Moto X isn’t quite receiving the update cross all carriers, but according to a tweet from Motorola it is arriving to T-Mobile customers, which is the second carrier to receive the update, after it began rolling out to Verizon earlier this week.

Even more sweet news: all of the goodness of KitKat is coming to Moto X on @tmobile starting today. #delicious http://t.co/jdfKuvZlF3

Motorola is rapidly trying to get updates out to customers, although there’s not been any official word about the update for the Moto X Developer Edition, although reports are coming in that users are beginning to receive the update.

More Stories
Amazon in talks with TFL for package pickup at Tube stations
If you’re a Londoner then you no doubt get on the London Underground at least once a day, so wouldn’t it be convenient if you could make more use out of Tube stations other than just a place to catch the train? Well Amazon wants to put those stations to good use by installing lockers […]
News - Jordan O'Brien
PS4 beats Xbox One to BBC iPlayer
Got your new Xbox One but still disappointed that BBC iPlayer isn’t quite ready to launch on the console yet? Should have waited for a PlayStation 4, as we’re hearing reports that the app icon is currently showing up on the PS4, alongside the likes of BBC Sport and IGN. There’s currently no Netflix or […]
News - Jordan O'Brien

App trailers finally hit iOS Store
It seems oh so obvious, but app trailers have been absent from the iOS App Store throughout its long existence. While Google Play has enjoyed trailers among its selection of screenshots, Apple’s offering has remained static. That seems to have changed as of today. MacStories has noticed the first App Store video clip pop up […]
News - Jamie Feltham 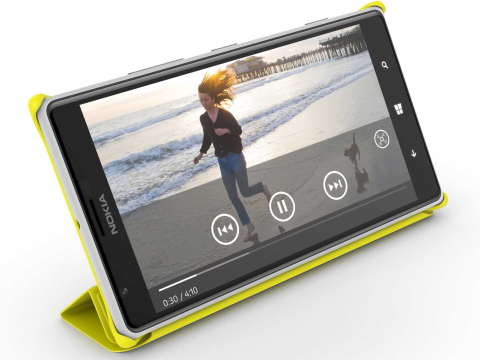 Nokia Lumia 1520 not arriving until December 2 in US
Happy Xbox One, Lumia 1520 and Lumia 2520 launch day US brethren – but wait, it seems that the Lumia 1520 isn’t arriving today after all, with the company delaying the launch until the December 2. According to an email to one customer, the reason for the delay is ‘unprecedented’ demand – something we’ve become […]
News - Jordan O'Brien