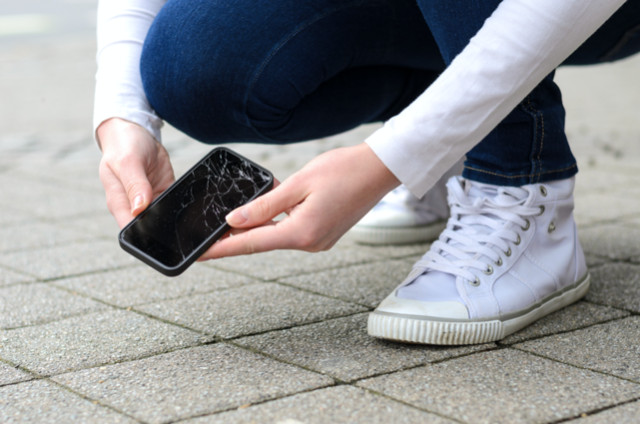 More consumers are choosing to take out monthly insurance plans instead of annual, says Tinhat report

The Coronavirus lockdown is having an impact on the way consumers buy mobile insurance, according to Tinhat’s latest report.

Tinhat Mobile Insurance revealed that the number of devices it insured for March was down 23 per cent year-on-year.

Tinhat, which is part of Bastion Insurance, caters to the consumer segment of the mobile insurance market.

In the report by Tinhat, the mobile insurer also mentions that there has been a significant drop in claims.

Claims have dropped 57 per cent YoY, with this down to fewer phones being lost or stolen.

The mobile insurer said this is likely down to people not having the freedom to be out as much.

However, without confirming numbers, Tinhat said it is still getting ‘dropped down the toilet’ claims.

The data also shows that customers are opting to take out different plans on insurance.

In March, only 12 per cent of policies sold were for annual plans, with monthly instalment plans up 25 per cent instead.

Tinhat has also seen a slight drop in sales for policies covering devices between £400 and £1,000.

Last year this middle price bracket accounted for 83 per cent of total policies but is down to 70pc this year.

But policies for phones over £1,000 has grown eight per cent, while budget policies (phones under £400) is up to four per cent. 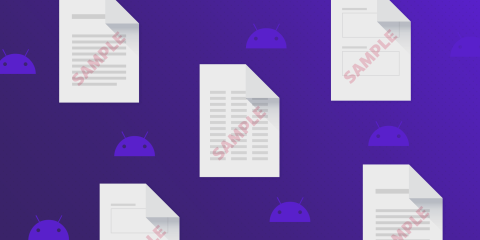 Add Watermark into a PDF
It is known that PDF is an important format for storing and sharing text, graphs and images based data nowadays. In this age of information and technology, we know that PDF is equally important for students, teachers, scholars, office workers and even writers. Students and researchers use PDF for thesis, notes, and researches, etc, PDFs […]
Opinion - lily sophia 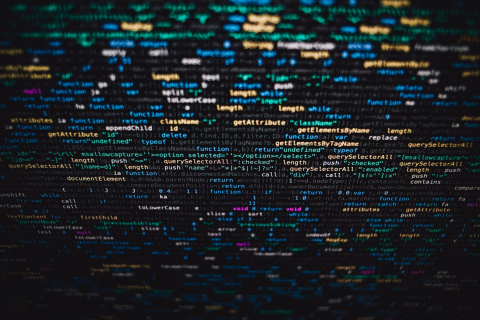 Top Advantages of Using an AI-Powered Amazon Repricing Software That You Should Remember
Nearly every solution on the market, from $10 to $1000 a month, declares the repricing algorithm is promising. Almost any code in the Amazon repair can also be referred to as an algorithm. Once you set up your replication, your listings will automatically be applied via the Amazon Subscriptions API reports to the app, and […]
Opinion - Patrick Panuncillon 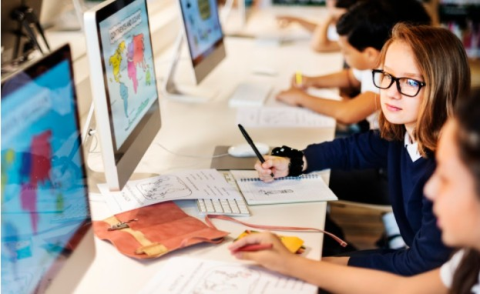 Pros and Cons of Technology in Education
Technology is affecting different aspects of our life. In the learning environment, the integration of technological innovations can be both beneficial and problematic for students. Today, education technology has become more relevant because millennials and the gen X, who are now teachers and parents, have a good grasp of devices. Whether it comes to the […]
Opinion - Alex Buffet 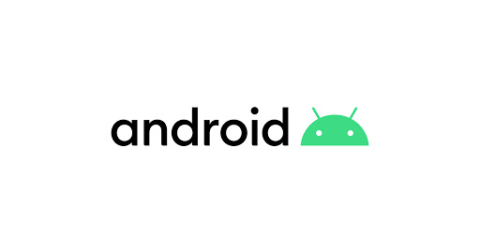 Android: A Dessert That Keeps Getting Better
Android 10 (Android Q) was officially released by Google on September 3, 2019, at Google I/O 2019 event. This is the first time Android has discontinued naming its OS after the desserts and will be following the number sequence. Dominating the global mobile OS market, Android has progressively become the most popular OS around the […]
Opinion - Patrick Robinson