AR, VR, and eSports: 3 Buzzwords Working Together to Define the Future of Gaming 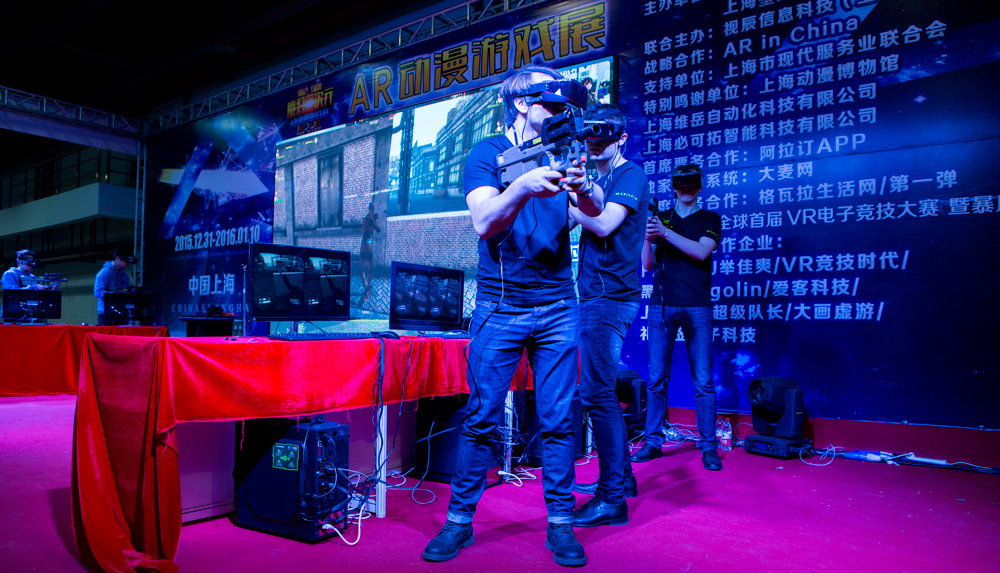 There is perhaps no other industry that so openly embraces new technologies like gaming. The gaming industry does not sit still and let opportunities pass it by, and over the last decade or so it has been the earliest adopter of technologies that would later hit the mainstream.

Content streaming, Ultra HD and 4K graphics, and gyroscopic technology are just three of today’s biggest technology trends that were kicked off by the gaming industry, and there is always something lying in wait just around the corner ready to shake things up.

For Gaming, the Future Has Already Arrived

Right now, some of the hottest technologies and developments in the gaming industry, at least so far as both industry and consumer hype go, are augmented reality (AR) and virtual reality (VR). According to analysts, the AR gaming market will reach $284.93 billion by 2023. For VR, the expected growth is humbler, with the market size being predicted to reach $45.09 billion by 2025.

Whilst AR and VR had been discussed for many years before they hit the mainstream, they hadn’t been very popular because of software and hardware limitations. It all changed several years ago with the appearance of powerful devices and skilled VR and AR developers ready to deliver new products up to gamers’ expectations.

Today, AR and VR seem to have a massive impact on the gaming industry and define the next generation of game consoles and games.

What Are AR and VR?

Augmented reality involves a digital fantasy world being overlaid onto the real world that exists in front of you. Whilst still in its infancy, AR is very quickly being developed, and smartphones such as the iPhone X as well as popular services such as Snapchat have included AR functionality within their products.

A good example of AR operating at the simplest level is 2016 hit game Pokémon Go, which lets players hunt virtual pokémons in the real world.

Virtual reality, on the other hand, uses technologies such as headsets, headphones, and handheld controllers to place you in a completely virtual world that you can interact with.

The use of AR and VR is without a doubt where the industry is heading. Both have virtually unlimited potential and are already proving to be a huge success on smartphones and other handheld devices. It is not only AR and VR that are pushing the gaming industry forward, though.

The Rise of eSports

Competitive games, or eSports, have grown in popularity very quickly. It seems that only just yesterday we were seeing major gaming tournaments hitting the mainstream where the champions could net huge cash prizes.

Today, these numbers have grown exponentially, and most of the popular online games have their own eSports tournaments with some major names such as Counter-Strike, Fortnite, and Call of Duty being the most watched. For both viewers and competitors, eSports are growing at an astounding rate.

Although the young and passionate fanbases surrounding various eSports tournaments are keeping everything alive, the primary challenge for content producers is to bring eSports to life in the real world. Audiences want to be closer to the action, and, right now, the opportunity for this exists in the form of virtual and augmented reality.

How Can VR and AR Be Applied to eSports?

The literature surrounding VR’s potential to make its debut within eSports is plentiful, but exactly how can it be applied?

It is the idea of spectating a game “inside the game,” live, as if you were there that has gotten fans excited. Being able to see and hear teams battle it out as if you were sat right there with them is exactly what VR has the potential to deliver. This is obviously so much better than the 2D experience gaming fans get when they watch on their phones, laptops, or televisions. It also provides the chance for spectators to play an active role within games if developers allow for this functionality. Imagine being able to support your favourite players or even take control of what would be NPCs (non-playable characters) like those seen in Day-Z or Skyrim’VR offers this kind of functionality and interactive potential.

Whilst it is true that VR is a very interesting tech that has huge potential, it is AR that is currently leading the way when it comes to eSports and alternate reality. To put it simply, VR is currently far too expensive to be commercially-viable and adopted by consumers. Some VR headsets can retail for as much as $800 making them more expensive than game consoles and some computers. There are cheaper options available, and whilst these are a step in the right direction, they do not offer the same immersive experience that their more expensive counterparts do.

Until VR’s price point is lower, it is not going to meet its potential for major eSports applications; big investments are not forthcoming, and it is currently lagging behind.

In contrast, AR is relatively cost-effective when it comes to designing experiences and rolling them out to consumers. Returning to Pokémon Go, it itself is 100% free to download and play. Much of the AR experience comes using devices such as smartphones, though, and whilst the concept is pretty cool, having to stare at a phone isn’t so much. To that extent, AR is also lagging behind when compared to VR.

So, where does all this leave us?

There are a lot of possibilities open to developers right now, and there are many roads to be explored. One of them is mixed reality (AR-VR hybrid), coupled with affordable goggles that can be tethered to a phone and used to play games and experience eSports events.

The truth is that we don’t know exactly what is going to happen. What we do know, however, is that eSports are challenging traditional sports, so much that there are now dedicated eSports channels on the television and major sporting regulators are beginning to recognize it.

In eSports, the creative possibilities are endless and since all the action takes place digitally, new breakthroughs in AR and VR technologies are going to provide an opportunity to take eSports to the next level. This will enable enthusiasts to experience sports in a way that they have never been able to and create opportunities for intricate engagement from fans, and completely transform sport as we know it.

Tatyana Shavel is a VR/AR Technology Analyst at Iflexion. She works in the intersection of business and technology exploring the practical use of augmented and virtual reality for smarter business and a better world. In addition to keeping a constant pulse on industry trends, she enjoys digging into data and conducting research 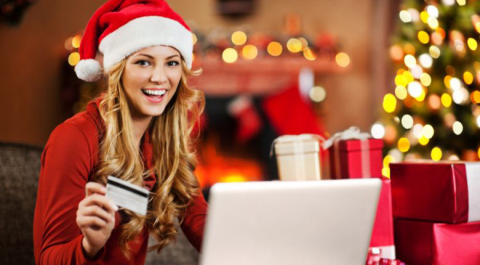 GENEROUS BRITS SPLURGE OVER £200M MORE ON CHILDREN’S CHRISTMAS PRESENTS THAN THEIR PARENTS DID A GENERATION AGO
Nationwide spending on children’s presents has increased by £2.68bn in a generation – the equivalent of £204m considering inflation* The average Brit will spend £119.45 per child on presents this Christmas – 73% more than what their parents spent on them! Young families are twice as likely to already be saving for Christmas now than […]
Opinion - What Mobile 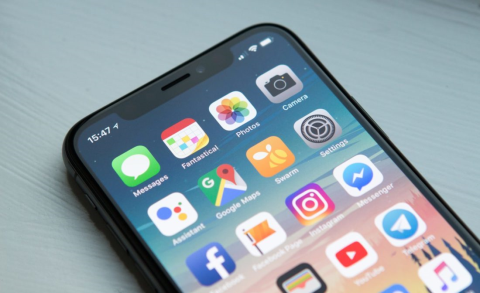 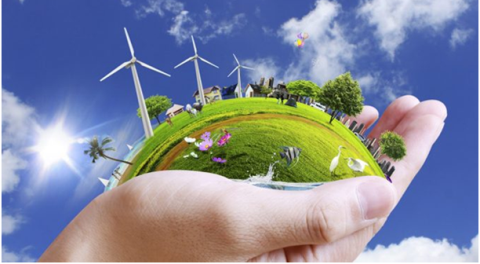 3 Ways Technology Is Helping The Environment
Often overshadowed by negative conversations and connotations, technology is undoubtedly having a great impact on the environment we live in and shouldn’t be overlooked. As our technology continues to develop rapidly, it’s important to look at this as an opportunity and how it can be utilised to combat climate change; improving our planet’s overall sustainability […]
Opinion - Jonny Mackley