Android users are clumsier than iPhone owners according to study 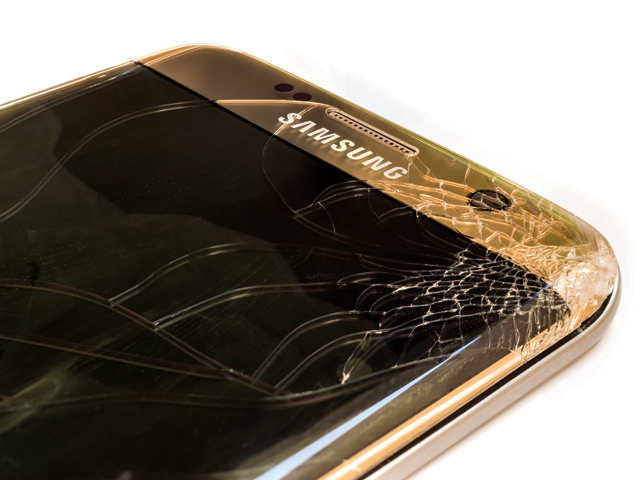 Android users are more clumsy than their iPhone counterparts according to a study carried out by Protect Your Bubble.

The insurance provider found that over three-quarters (76.2 per cent) of Android and non-iOS users have submitted a claim for ‘accidental damage’, while in comparison just 62 per cent of Apple users cited the same thing.

Despite the research finding that Apple users tend to be more careful with their phones, data also revealed that iPhone users are more likely to experience water-damage (11.1 per cent) compared to Android (4.4 per cent).

Female iPhones users were the most likely demographic to drown their devices, with 12.6 per cent citing ‘liquid damage’ compared to 8.9 per cent for males.

Meanwhile, 5.2 per cent of female Android users cited the same, compared to 3.6 per cent of men.

Protect Your Bubble also found that Millennials were clumsier than pensioners as 80 per cent of 21 to 35-year-olds claimed for ‘accidental damage’ as opposed to 73 per cent for those over 65.

Although the over 65’s are more likely to experience water-damage as 10.7 per cent of pensioners claimed for this while only 7.8 per cent of Millennials did.

Protect Your Bubble director James Brown said: “Our research shows that we are unquestionably a nation of butter-fingered Brits.

“Sadly our data proves ‘accidental damage’ is the overwhelming cause of gadget mortality, with 65.2 per cent of our customers submitting claims for this reason in 2017.

“But what raises eyebrows further is those iPhone owners are clearly substantially worse at keeping their devices above water level. One of the many causes of liquid damage is dropping a phone in the loo.” 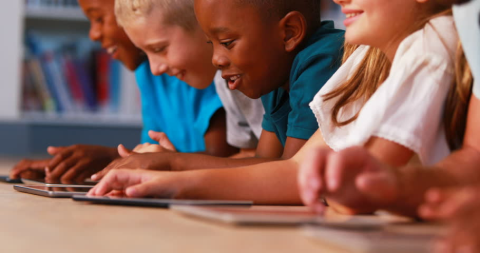 Best Mobile Apps for Kids
Should my kid have access to apps? Will their brains rot and decompose in front of my eyes? I never had apps and I survived. It’s true, if you’re a parent these days you likely never had access to an app. Computers yes, but apps no. And while it might seem that apps can be […]
Opinion - Lukas Cerny 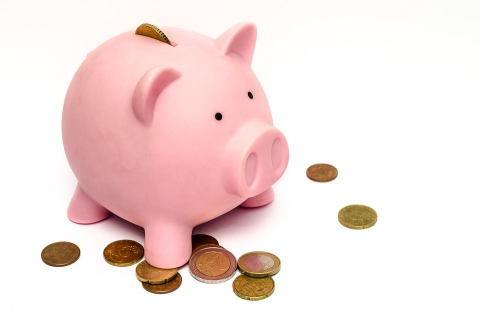 5 Apps That Will Help You Save Money
Smartphone apps are a huge part of our lives. We use them to eat healthily, stay fit, shop online, deliver food, book tickets, navigate and for multiple other things in our daily lives. And, the best part about these apps is that most of them assist us without costing anything. Now, imagine if there were […]
Opinion - Jehane Newton

Cool appliances to make your home smarter
With the advent of the Internet and smart devices, a smart house is no longer a dream for you. Advanced technology, interactive devices and incredible ease of use have allowed us to live a life of comfort. Making our lives less cluttered, easier to manage and better in every possible way, cool gadgets help you […]
Opinion - Iyan Adeendren

The Best Apps for Monitoring Your Sleep
Sleep has a major impact on our health. When we don’t get enough of it, our minds, bodies, and moods pay the price. Even if you log the recommended seven to eight hours of shut-eye each night, it’s possible you still wake up restless or groggy. That may be because while you are getting the […]
Opinion - Lisa Smalls