Following the likes of Tesco Mobile, Sainsbury’s and Vodafone UK have announced a joint venture to offer mobile services to Sainsbury’s customers.

Mobile by Sainsbury’s would launch in the summer and would run as an evenly split venture between the supermarket and network operator, Vodafone said.

This would offer mobile products and services, developed by a management team made up of employees from both companies, to Sainsbury’s customers, including schemes for customer loyalty, Nectar points and “value-for-money mobile products” with offers, the network said.

The venture would use Sainsbury’s retail distribution with Vodafone’s technology and network and would sell in store and online to Sainsbury’s customers.

The deal with Sainsbury’s had been in the works for “some time” and this equated to several months, a network spokesperson thought.

Voting begins on What Mobile Awards 2013
The polls are open for the 2013 WhatMobile Awards, so roll up, roll up to place your votes on the best mobiles, tablets and networks of the year.
News - Alan O'Doherty
Mozilla set to start Firefox OS regional roll outs
Mozilla is set to start regional roll outs of its Firefox mobile operating system-run smartphones, with the device available in Spain from tomorrow.
News - Alex Walls 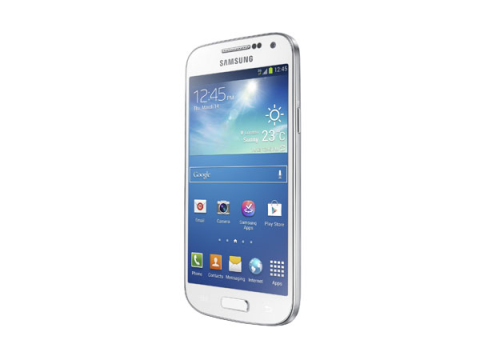