Uswitch: Football fans could spend £969 on roaming fees for a week at the World Cup 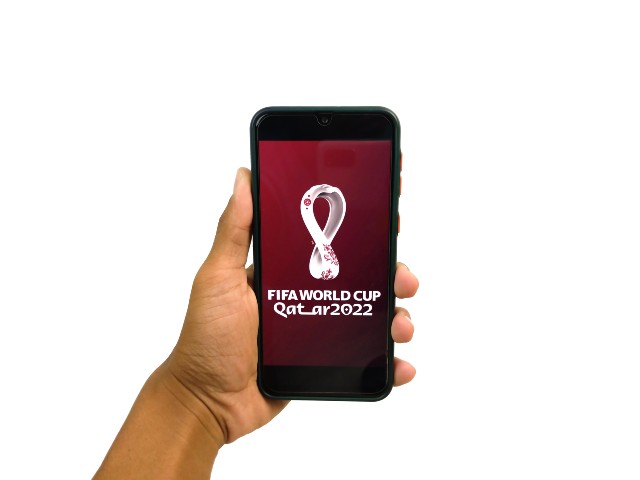 Football fans travelling to Qatar for the World Cup could spend £969 in a week by using their phone abroad, according to Uswitch.com.

Qatar has one of the world’s highest mobile roaming fees in the world, but of the UK’s major providers, Vodafone is the only one who includes this in its standard international bundle for data, calls and texts.

Most providers use the £45 worldwide cap on data roaming as a monthly limit for data, but there isn’t currently a cap on texts or calls for many networks.

Of the four major providers, O2 is the most expensive, followed by Three, EE and Vodafone respectively.

The table below shows how each provider charges for data, calls and texts over a week.

Source: Uswitch.com; Based on a week’s trip using 1GB a day of mobile data, 20 minutes of calls per day and sending 10 texts per day.

UK visitors can access free Wi-Fi in many public areas in Qatar, but it is advised they should use a Hayya card which is a form of ID for overseas fans during the tournament.

This will allow them to get a free pre-paid SIM valid for three days which includes 2GB data, 2,022 local texts and 2,022 local calls and can be topped up during their stay.

Catherine Hiley, mobiles expert at Uswitch.com, comments: “Before you go to the tournament, make sure you know what your network will charge while you’re out there for calls, data and texts. With the majority of providers not including Middle Eastern countries in their standard roaming packages, the charges for mobile data can be severe. So it’s worth turning roaming off on your smartphone for the duration of your stay.

“Download any World Cup apps or maps before you leave the UK, as well as any films, shows and music you might want while there, so you don’t have to rely on finding a secure Wi-Fi connection in Qatar.

“If you want to contact people back home, it’s better to use a messenger app when you’re online, rather than paying expensive call costs. And, if you’re attending the World Cup with friends, consider setting up a group on a service like WhatsApp. This will give you an easy way of keeping in touch without resorting to texts.” 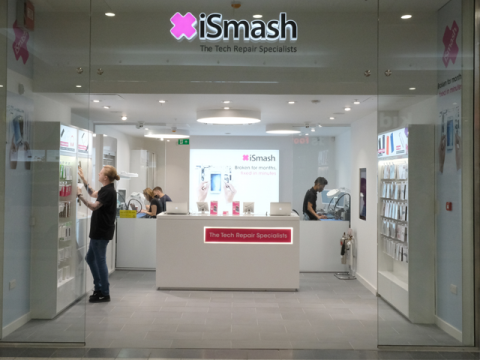 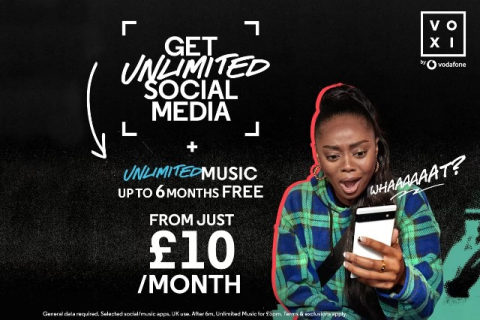 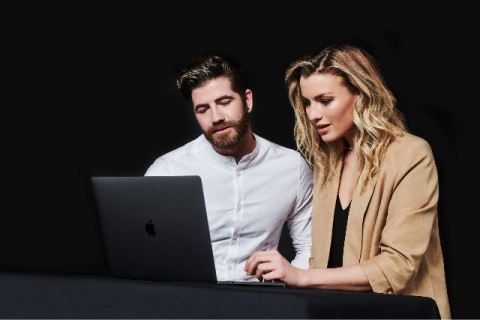 Ello Group: 85 per cent of consumers don’t trust their mobile provider
14pc have switched mobile provider in the past 12 months
News - Megan Robinson 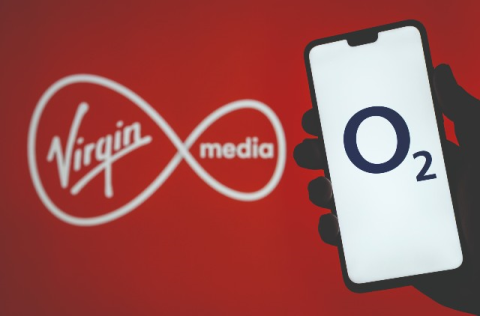