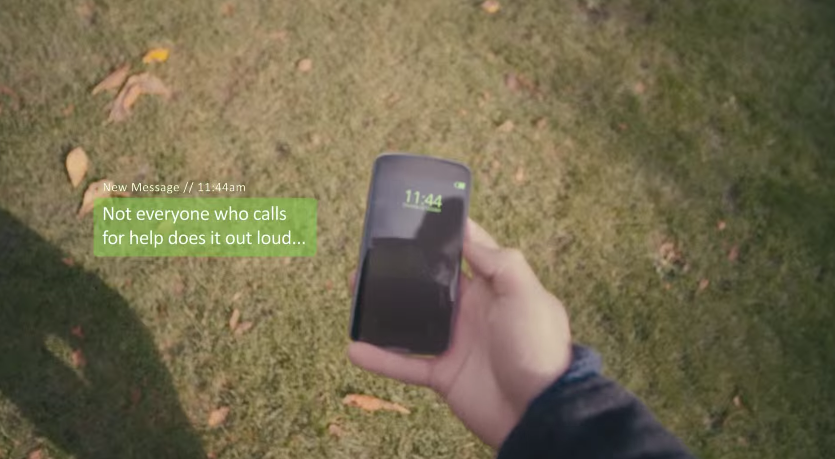 The Samaritans has launched a new online service that warns users if they’re Twitter friends are suicidal.

The UK charity’s service entitled Radar uses an algorithm to identify key words that indicate distress in a user’s account feed. It will warn users via email if it picks up on distressful words in their friends’ tweets.

The selected terms and phrases include; “tired of being alone”, “depressed”, “need someone to talk to” and “hate myself”.

As Twitter is full of parody accounts, the Samaritans Radar app may have a hard time utilising its algorithm, which it claims cannot detect sarcasm. Consequently, the app will ask users whether they think the selected tweets are cause for concern.

On the issue of privacy, the Samaritans states it will not directly get involved unless requested. Instead, users will be asked if they wish to receive guidelines on how they themselves can assist their troubled companion. The tips will include getting in touch with the person via Twitter, using a tweet, direct message, or via other communicative methods such as email or text asking “how they’re doing”.

The app is predominantly aimed at users aged between 18-35 years old who, in the words of Twitter are “digital natives” that spend roughly “three hours per day” on social networks.

The Samaritans Radar app was developed by digital agency Jam and uses Twitter’s API. Although it contains some intelligent functions, which adapt to monitor the feeds of a specific individual’s friends, the charity claims it was not designed to be a tracking tool. Instead, it should be viewed as a search function that can highlight your friends’ emotional activity in your otherwise dense Twitter timeline.

Samaritans claims it will extend the Radar service to other social networks in the future. To activate Radar to read your tweets and see who you follow, head to the Samaritans website. Check out an ad for the service below: