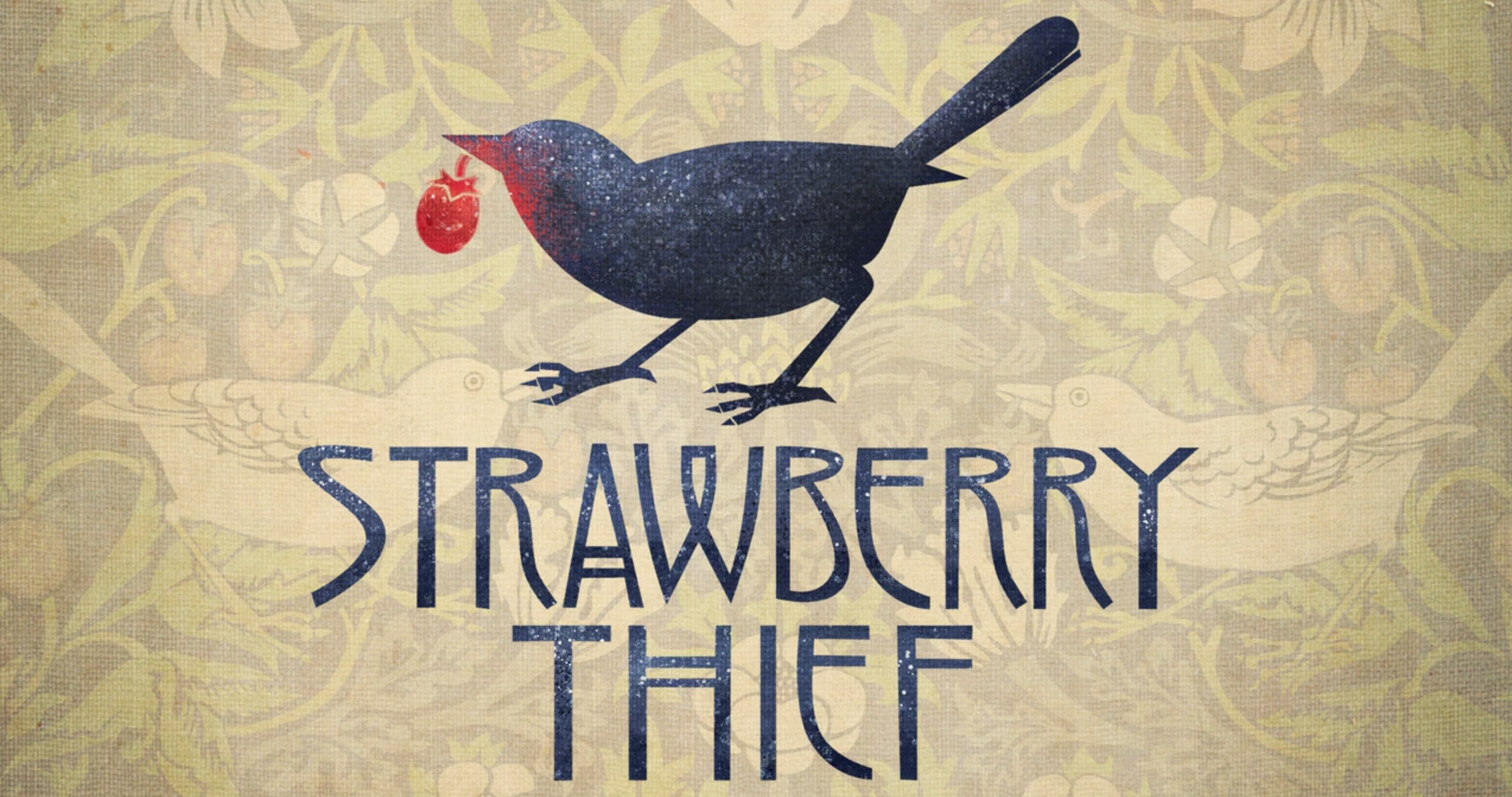 Despite passing away almost a hundred years ago, the work of artist William Morris continues to inspire designers to this day.

The latest source to draw inspiration from the renowned British textile designer is the V&A museum, which today launched an iPad game based on Morris’ Strawberry Thief fabric.

Created by the museum’s games designer in residence Sophia George, Strawberry Thief allows players to add their own sketches and colours to the intricate pattern by flying a bird across their Apple iPad screen.

Dragging your finger across the iPad’s display will leave a trail for the bird to follow and the selected section of the virtual textile will then transform from a pencil sketch to a coloured pattern.

The V&A Museum’s Strawberry Thief for the iPad has been in development at the Abertay University in Dundee since April of this year. Games designer Sophia George worked on the iPad title with students from the university along with Erin Michno from game studio Quartic Llama.

Strawberry Thief’s prestigious status even encompasses its soundtrack, which was provided by the Royal Scottish National Orchestra.

Sophia George has stated that her intention was to create an inclusive game for individuals of all ages, that also played against the fast-paced hyper-violent stereotypes associated with the medium.

“It’s¦very important to me that families play games together, that games are designed for older people to engage with technology, and that girls and young women see game art, design and programming as real career options for them,” George told the BBC.