Three’s parent company Hutchinson has been blocked from acquiring Telefonica’s O2 by the European Commission.

Plans for the merger were revealed in 2015, Hutchinson planned to spend £10.25 billion in the takeover of O2. The merger would have created the UK’s largest mobile network, with a combined 34 million connections.

The outcome was revealed on Twitter by European Commissioner for Competition Margrethe Vestager, before the news was made official.

Commission has decided to block Hutchison’s plan to take over O2 in the UK. Why? To serve UK consumers – affordable prices and innovation.

Commisioner Vestager prohibited the deal stating innovation and affordable prices would be affected, overall affecting consumers in the UK greatly.

“Allowing Hutchison to takeover O2 at the terms they proposed would have been bad for UK consumers and bad for the UK mobile sector. We had strong concerns that consumers would have had less choice finding a mobile package that suits their needs and paid more than without the deal.

“It would also have hampered innovation and the development of network infrastructure in the UK, which is a serious concern especially for fast moving markets. The remedies offered by Hutchison were not sufficient to prevent this” said Vestager.

With the move blocked the UK remains with four major networks in the shape of Vodafone, EE, O2 and Three. Meaning we will still see competitive pricing from all four networks.

“We know from other markets that fewer competitors can mean less pressure to keep prices down, and this threat was obviously too great in the minds of the regulators.  The deal was blocked despite assurances from Hutchison – Three’s parent company – on freezing prices and investing large sums in infrastructure.

“O2 will ideally still look for a buyer and Virgin Media who are owned by Liberty Global certainly could step in and solidify their presence as a true quad play provider by acquiring O2 allowing them to go head to head with BT and EE.

“In the longer term the question of how sustainable a four operator market structure is for the UK will be tested. As it becomes increasingly difficult for networks to generate revenue, the significant expenditure needed to facilitate growing data consumption is going to be more of a burden on both Three and O2. Customers are the ones who will suffer if the UK lags behind – the very opposite of what the regulators wanted.”

What Mobile has contacted Three and O2 for statements, we will update once we know more. 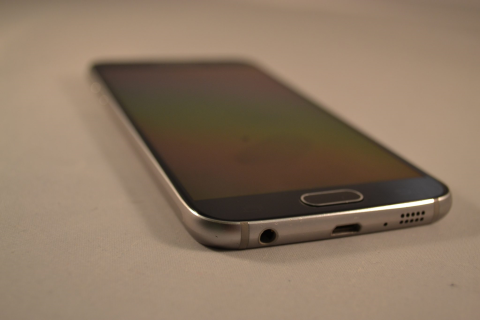 Samsung accused of making unreliable Android phones
According to The Blancco Group, Android devices suffer more failures than iOS devices, with the Samsung Galaxy S6 topping the list. The Blancco Technology Group has released a report based on their SmartChk diagnostic platform, which ran 52 types of tests to find issues that would render devices unusable due to crashing. The test was carried […]
News - Manny Pham 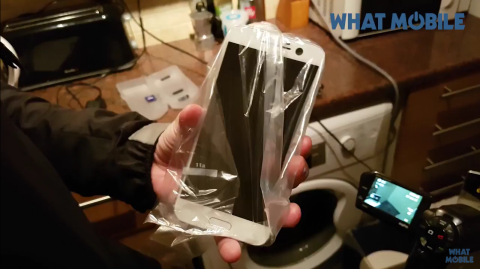 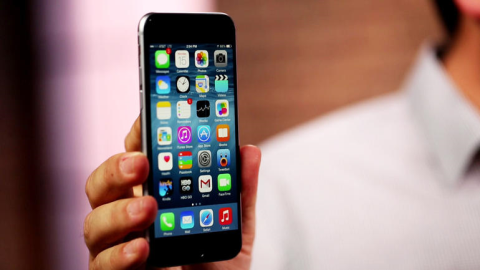 Newer Apple iPhone models have much higher failure rates, according to report
A report by Blancco Technology Group has revealed that newer Apple iPhone devices such as the 6s and 6s Plus were among the highest failing in the company’s range. Blancco Technology Group is an international data security company that specializes in data removal, operating in high ranking industries such as banking, finance, government and defense. The […]
News - Thomas Wellburn 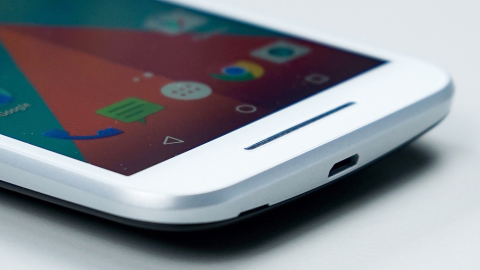