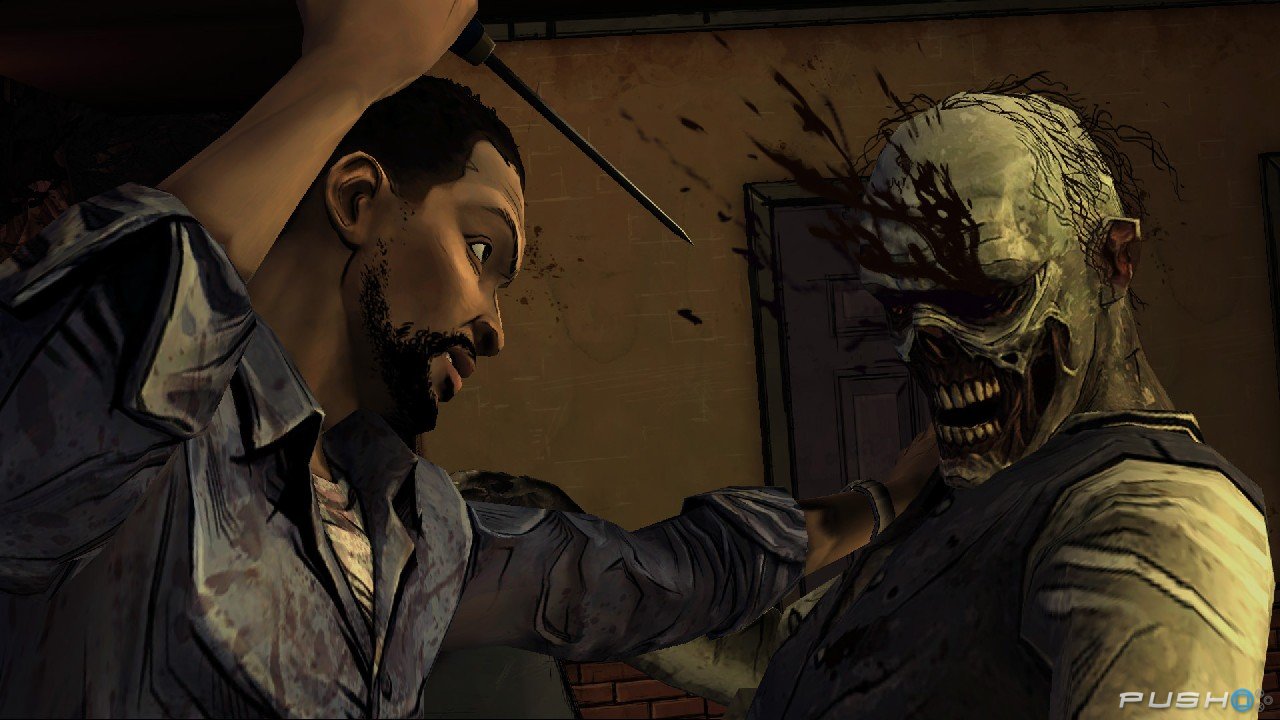 Telltale games has taken the drastic decision to remove several of its games from the Apple app store after complaints from users.

The issue stems from the recent iOS 9 update causing apparent compatibility issues for gamers, with several big titles affected such as The Walking Dead and The Wolf Among Us. The full list of titles pulled can be seen below:

Some of the titles such as the Puzzle Agent series have been removed from purchased lists also, meaning if you didn’t back them up, there’s currently no way of ever getting them back. Telltale Games has issued a message on their support page stating that the effected titles will return to the App Store eventually, once issues are resolved.

Currently, there is no timeframe on how long it could take. 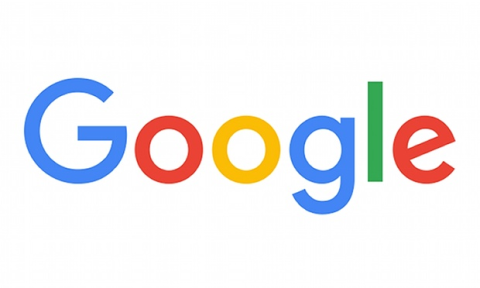 Google to improve mobile web browsing
Google have announced the Accelerated Mobile Pages (AMP) Project in a bid to improve mobile browsing speed.  It’s no secret that mobile browsing is nothing like its desktop counterpart. The full experience of a website is often chopped down to a shadow of its original self, and often takes an age to load. Speed is everything […]
News - Manny Pham 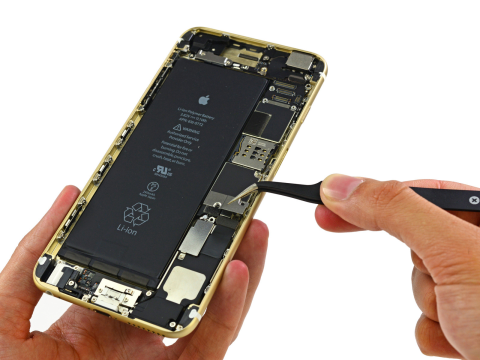 New Apple iPhone A9 CPU giving mixed results
Apple seem to be having a bit of trouble with their new A9 CPU’s, with some users reporting overheating issues and underwhelming battery life. The Apple A9 is a powerful chip that’s around 50% faster than the one used in the previous iPhone 6. It’s conquered the benchmarks tests, showing strong single-core performance results that […]
News - Thomas Wellburn 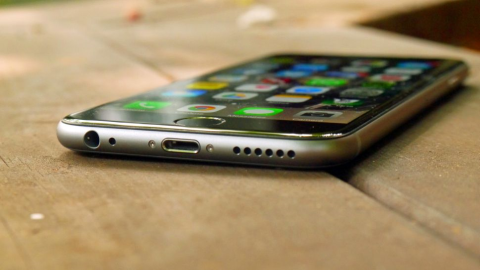 iPhone 6S nothing special
According to data compiled by CompareMyMobile.com, 17.9% of people did not think that the iPhone 6S had a stand out feature.  A shocking statistic as the iPhone 6S is the first phone to fully push pressure-sensitive screens to the mainstream public. Survey takers had said “Apple needs to improve its features”. Huawei had an earlier version of the […]
News - Manny Pham 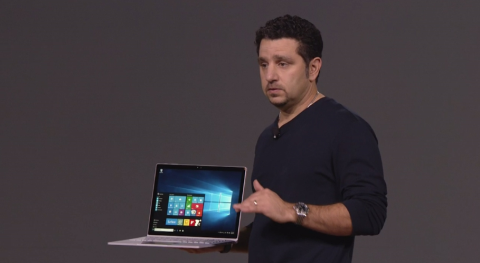 Microsoft announces first ever Surface Book
Microsoft dropped a bombshell yesterday with the announcement of a brand new addition to the Surface line-up, the Surface Book. Described by the company as the “Ultimate Laptop”, the device combines laptop performance with the portability of a tablet computer, thanks to a detachable screen that can be removed on the fly. The design is […]
News - Thomas Wellburn