Samsung considers a switch from plastic to metal casing 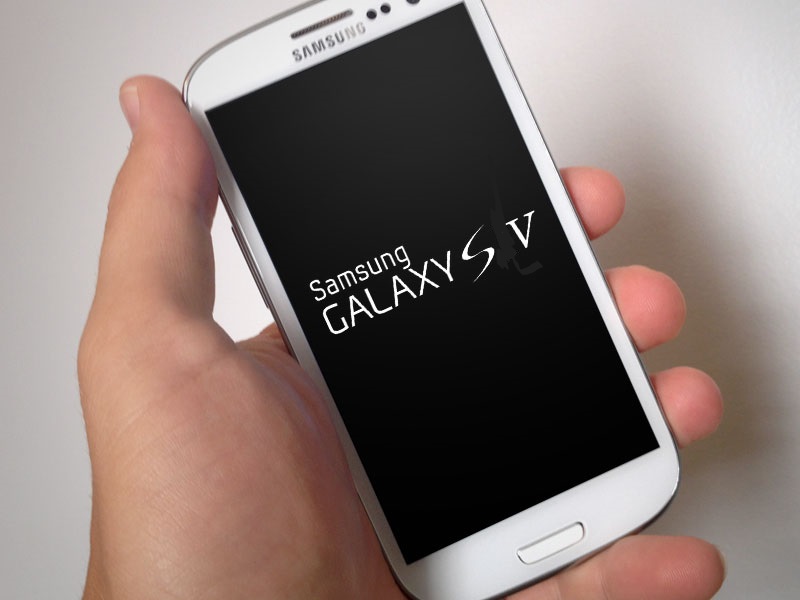 South Korean newspaper ET News has reported that tech giant Samsung is considering switching from plastic to metal casing for their smartphones.

The report claims that Samsung is aiming to distinguish its handsets as premium models by joining brands like Apple and HTC by launching new models with metal chassis. Even among other plastic cased devices like the Nokia Lumia range critics have attacked Samsung’s Galaxy handsets for have a ‘cheap’ feel compared to Nokia’s polycarbonate devices.

Despite potentially making devices more robust, metal casing isn’t necessarily a perfect solution. In addition to the added cost metal cases can be more liable to scratches than plastic and may be more vulnerable to being dented.

ET News has claimed that the first Samsung devices to adopt a metal casing will be high end models, most likely the rumoured Galaxy S5 that sources claim should appear in spring of 2014. 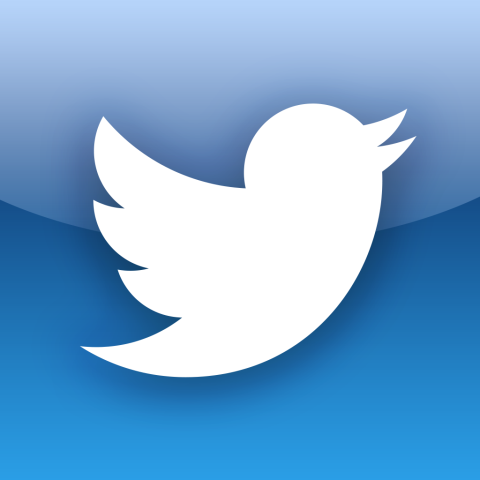 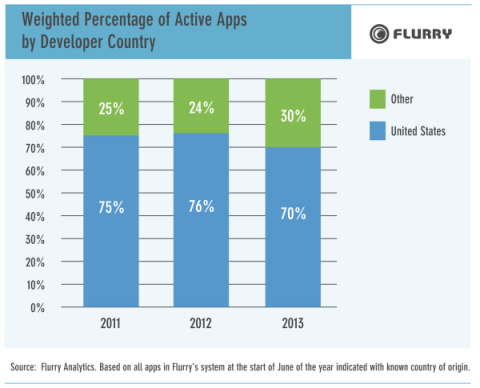 Study shows US share of the mobile apps industry is shrinking
A study has revealed that more mobile apps are being produced outside the US than within it.
News - Alan O'Doherty

Pressy adds an extra button to Android phones
Crowded funded startup company Pressy has developed a programmable button that can be added to Android smartphones via a headphone jack.
News - Alan O'Doherty