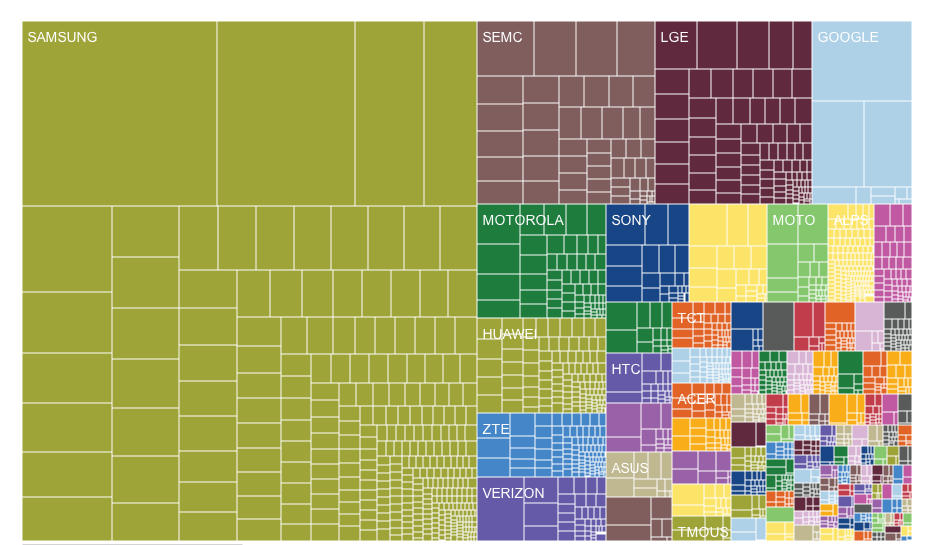 OpenSignal, a company that aims to monitor signal strength and mobile coverage, has published an infographic revealing the overwhelming dominance Samsung has on the Android market.

Using data gathered the 682,000 devices using its app, Opensignal was able to compile the data to show Samsung’s ownership of almost 50% of the Android market.

The data from Opensignal shows other big name brands like HTC, Motorola   and Huawei are revealed to pale in comparison, and even giants like Google and Sony are shown to be struggling to match Samsung for market share.

The success of Samsung’s various flagship devices, with handsets like the S3, S4, and Note range all carving out different niches in the market have allowed the South Korean firm to assert themselves as the outstanding leader for Android. 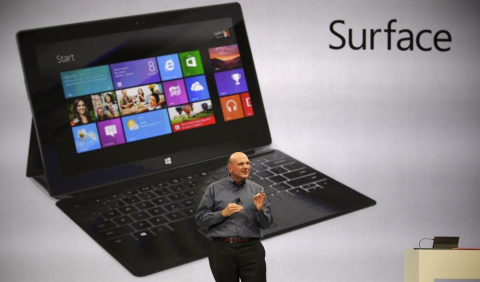 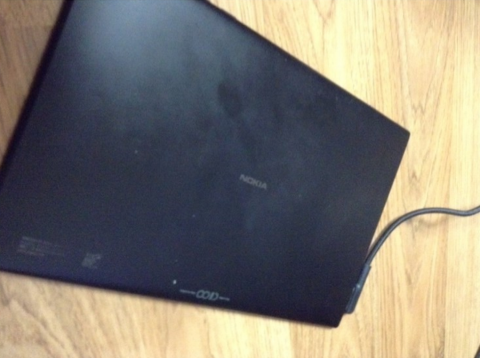 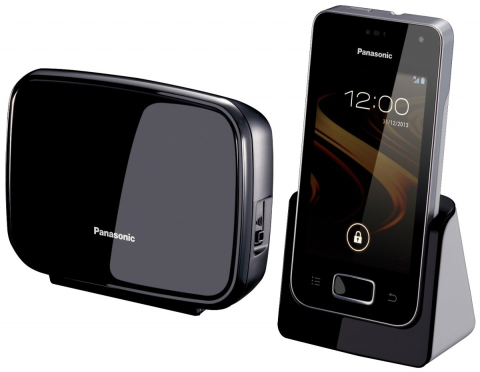