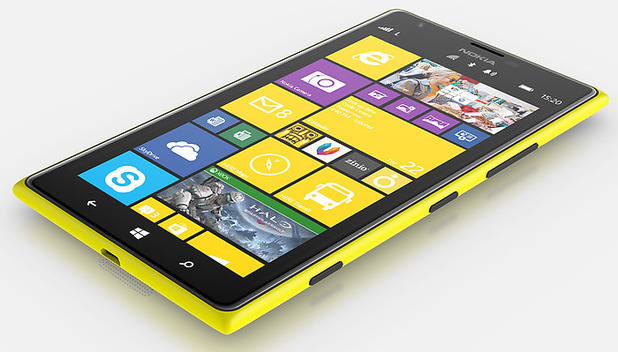 Microsoft prematurely announced Lumia 1520 pre-orders earlier this week, and it turns out it seems that it wasn’t just an early announcement, but it was also incorrect. Now, Microsoft has righted its wrongs by officially announcing the release date for the Nokia Lumia 1520 on AT&T, which will go on sale on November 22 — for the same price of $199.

Of course Microsoft is really keen that you get your hands on Nokia’s latest wares, with it looking to sweeten the deal for those of you daring enough to pre-order the phone, with Microsoft offering $70 worth of app store credit, free flip cover and a free copy of Halo: Spartan Assault. AT&T is also keen for you to buy the device, offering $20 of app store credit, the exact same game, and 50GB of cloud storage with the company’s own locker service.

Pre-orders are open now, with black, red and white all available to purchase as of today. If you’re hoping to grab the 6-inch Lumia 1520 in yellow then you’ll have to wait until “later this year.” 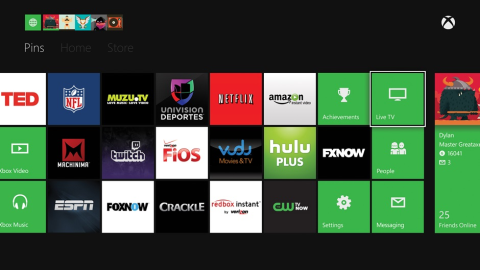 Xbox One to launch with 19 entertainment apps in US, 13 in UK
Microsoft’s next-generation Xbox One has been marketed as an entertainment monster, with gaming, TV and movies all set to be incorportated in the All-in-One device, but the company had remained hush hush on which apps would be launching alongside the console on November 22. We had expected to see quite a few of the Xbox […]
News - Jordan O'Brien 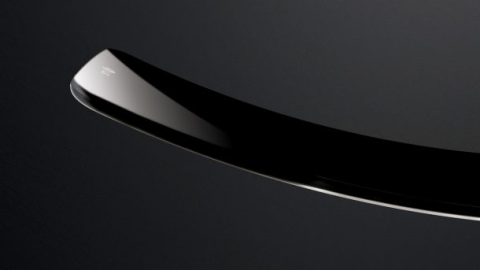 £600 price tag on LG G Flex, hitting Europe in December
LG’s very first curved smartphone, the LG G Flex, is soon to launch in South Korea. To be specific, the handset will launch in the company’s home turf on November 12th (Tuesday next week), with a £600 price tag (999,900 Korean Won) attached to it. Originally we were sceptical that the phone would see release […]
News - Jamie Feltham 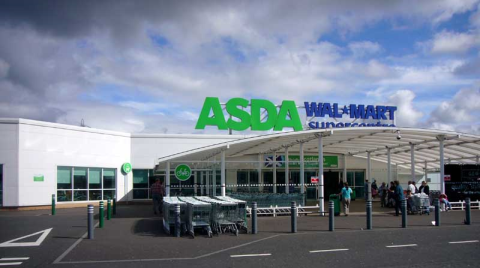 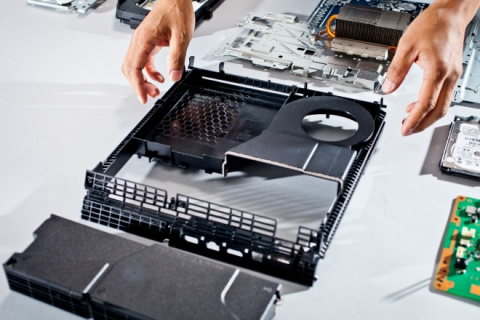 Sony unveils the inside of the PlayStation 4 ahead of launch
Unless you’ve been living in a box, then we’re pretty sure you’ve heard that Sony is set to launch its new next-generation gaming console next week — also known as the PlayStation 4. If you’ve ever wanted to have a look in the beast of a console, well Sony is finally giving you a chance. […]
News - Jordan O'Brien