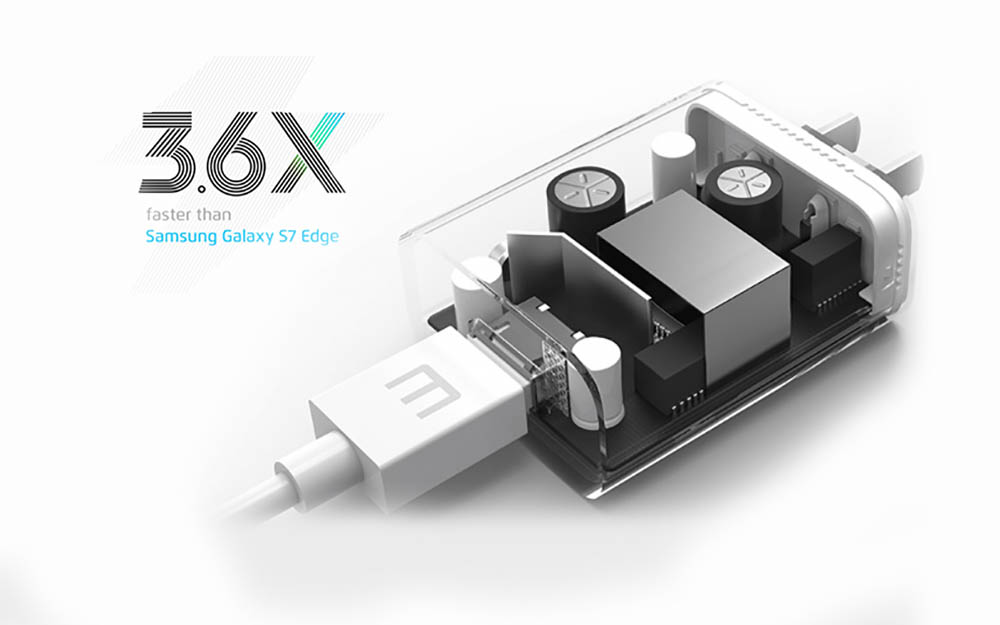 Meizu never showed any new handsets at this years MWC, instead choosing to focus on wireless solutions. The company’s latest Super mCharge technology has the ability to fully charge a smartphone from 0 to 100 percent in just 20 minutes. That is fast. Considerably faster than Qualcomm’s Quick Charge 3.0 technology, which is the most common charging tech right now. This can only juice a phone from zero to 80 percent in about 35 minutes.

Meizu designed the solution using a charge pump principle. We have no idea what that means, but we do know that this process increases charging efficiency from 9 to 98 percent. The Super mCharge technology comes with a bunch of additional benefits on top such as lower thermal output and better heat dissipation. We already know from the Galaxy Note 7 issue that batteries are delicate creatures, so anything that keeps the operating temperature below 39 degrees Celsius is a tick in our book. it also ships with an heavy duty data cable capable of supporting a massive 160W, just to ensure safety and durability. Thanks to these advances, Meizu claims a 3000mAh battery using Super mCharge will retain 80 per cent capacity over 800 charge and discharge cycles.

The company follows on from other Chinese manufacturers who have also been making significant breakthroughs with charging technology. Only last year, Oppo was at MWC to demo its Super VOOC  technology, which fully charges a 2,500mAh battery in 15 minutes. 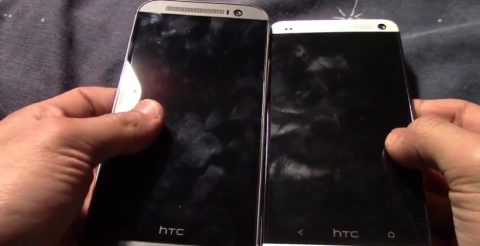 There is a bounty out on the teenage HTC M8 video leaker, HTC want legal action
Liberty comes at a cost. We are lucky to live in a world where so many are willing to make personal sacrifices for both our personal freedoms, and the freedom of knowledge. Edward Snowden. Julian Assange. And now, Roshan Jamkatel, a teenage YouTuber who may have just invoked the legal wrath of smartphone giants HTC. […]
Industry - Callum Tennent