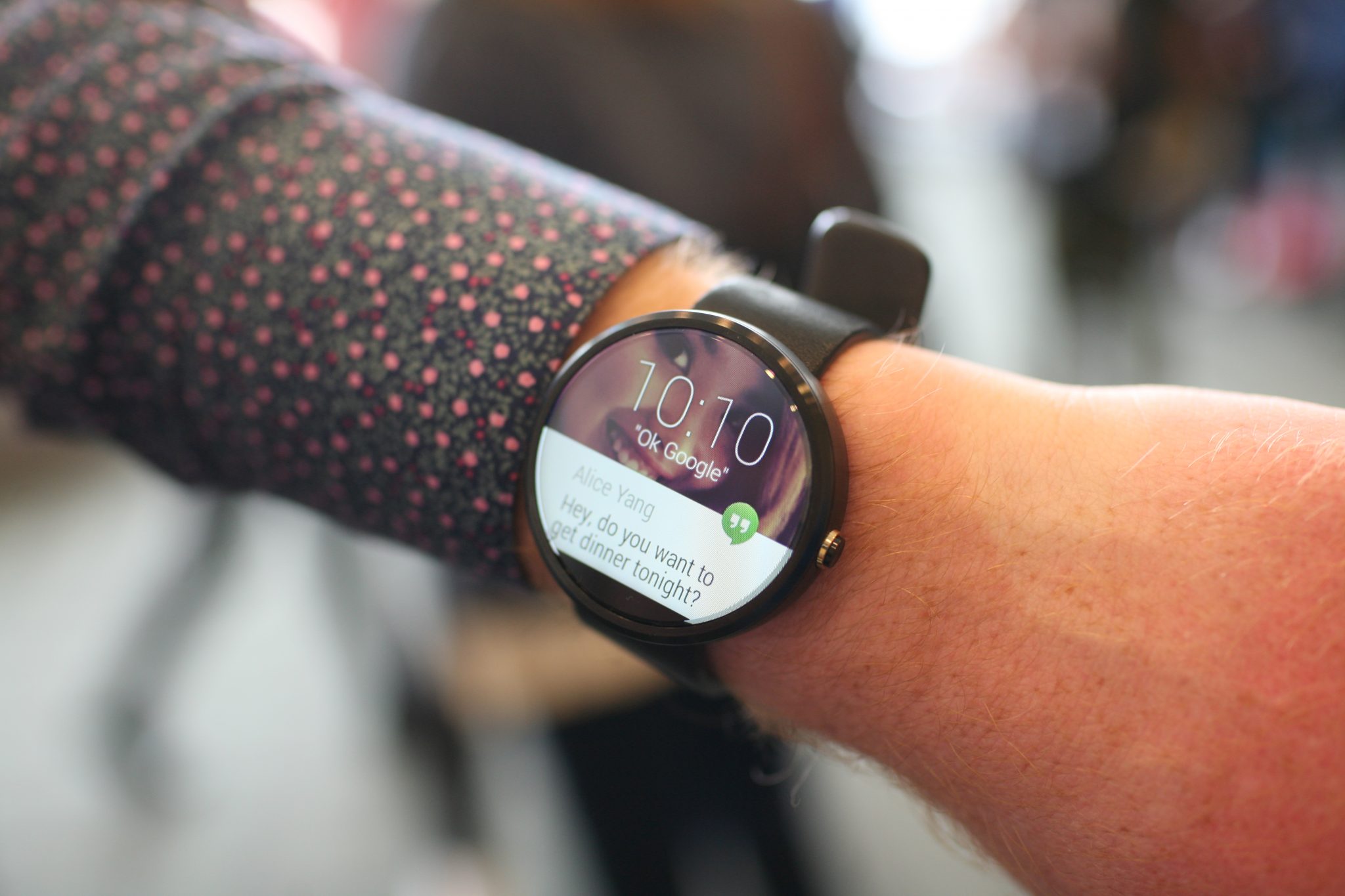 After months of speculations followed by numerous delays, it seems that Motorola is finally ready to unleash the Moto 360 smartwatch upon the world.

The manufacturer will also reward our patience with not one but two new devices. Could this mean the launch of the Moto X+1 too?

The news comes as part of an event invite sent out to the press by Motorola. The press briefing will take place in Chicago on 4 September – further proof that September is gearing up to be one of the busiest months in the tech industry, with numerous product launches lined up.

The invite contains a GIF of a moving paper origami quadrangle that contains four simple icons. These include a watch (the Moto 360), a phone with an X marked on it, an ear piece and – perhaps most intriguing of all – another handset with a ‘G’ on the display. Could this signal the release of another Moto G. Seeing as a 4G version of the Moto G only recently came out, it would have to be something altogether different.

The Moto X+1’s specs were recently leaked online. The handset is expected to include a larger screen than its predecessor at 5.2 inches and a 1080p full-HD display, there’s 2GB RAM and a 2.46GHz quad-core processor. Additionally, it is rumoured to have 32GB storage and a 12MP rear camera, plus a powerful 5MP front-facing snapper.

The Moto 360 smartwatch on the other hand is arguably the most attractive Android Wear smartwatch to date. The device, which has a circular display, is rumoured to be water-proof. Recent leaks have also shown that it will  include a heart rate sensor, have a case made of stainless steel, and will be compatible with a wireless charging hub.

As usual, we’ll keep you up to date with breaking news regarding Motorola’s upcoming event. 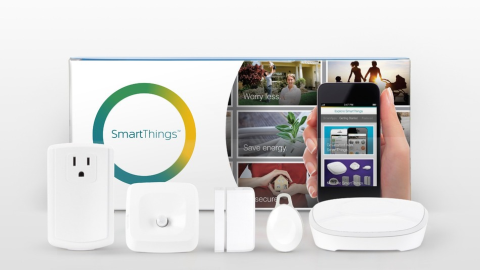 Samsung purchases connected smart-home startup SmartThings for $200 million
Samsung has acquired SmartThings, a smart-home-oriented startup, for a fee believed to be in the region of $200 million ( £120 million /  Ã¢©204 billion). Currently spread out in offices in Washington, D.C., Minnesota and San Francisco, SmartThings will relocate to Palo Alto, California to become a part of Samsung’s Open Innovation Centre. CEO and […]
News - Callum Tennent 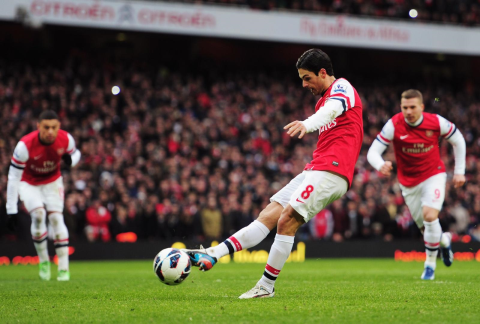 Premier League to clamp down on unofficial Vines and GIFs of goals
With the start of the new season due to kick of tomorrow, the Premier League is on the lookout to protect its copyrighted material. More specifically, it aims to block user-uploaded clips and GIFs of goals on apps such as Vine and YouTube. Aside from short comedy clips, it seems that goals from football matches […]
News - Saqib Shah
WWE Superstars go head-to-head in 2K’s free card-battling mobile game
Publisher 2K has partnered with WWE to release a new card battling mobile game available for free on iOS and Android as of now. WWE Supercards gives players the ability to build teams of WWE Superstars Divas and Legends and battle them against other player s online in order to collect more cards. WWE Supercards […]
News - Saqib Shah 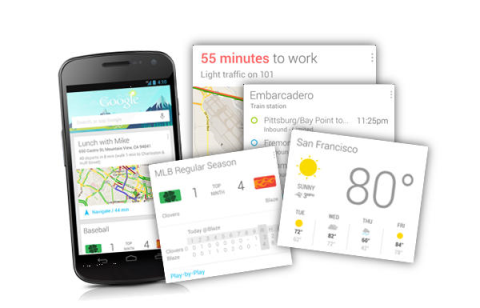 Google and HP teaming up to bring Google Now to the workplace
Following in the footsteps of Apple and IBM’s enterprise partnership, Google and HP are teaming up to bring the former’s Google Now virtual assistant to the workplace. According to The Information, Google’s Android team has been in talks with HP to create a mobile virtual assistant that will allow employees to get company information, financial […]
News - Saqib Shah