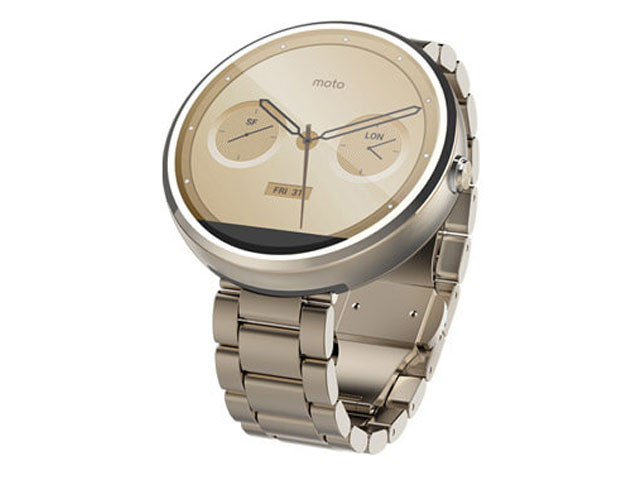 If you’re concerned that the Moto 360 smartwatch doesn’t have any bling, you needn’t worry anymore.

O2 has signed an exclusive deal with Motorola to offer the Moto 360 smartwatch in ‘light gold,’ and it’s now taking pre-orders for the device.

The gold smartwatch costs £249.99, which is £50 more expensive than the standard black Moto 360 smartwatch.

The new and exclusive watch will be available from April 23 in O2 stores, but customers who pre-order before 10pm on April 10 will get the device earlier on April 21.

Features of the Moto 360 smartwatch include a 1.5 inch circular touch LCD screen (320 x 290 resolution), built in microphone, bluetooth connectivity (compatible with handsets running Android 4.3 or above), 4GB memory and a 320mAh ‘all day’ battery. 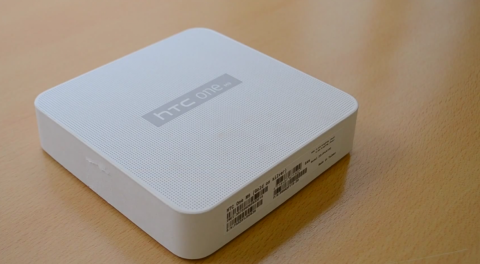 LG G4 has Quad HD display and leather back
The LG G4 officially launches on April 28 and details of LG’s new device continue to be released. The manufacturer revealed yesterday (April 16) that its upcoming flagship handset will have a “vegetable-tanned leather cover,” and a post on LG’s Facebook page showed a new image of the device. This image matches the leather background we’ve seen on […]
News - Alex Yau 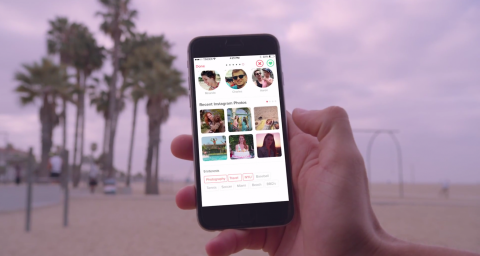 Instagram now supports Tinder
The latest Tinder update brings Instagram support. The new support now enables users to see up to 34 photos or videos of whoever takes their fancy on Tinder. Users can tap on these images to see the other user’s Instagram page. Users can also choose to display all their Facebook interests on their profile. Tinder is […]
News - Alex Yau 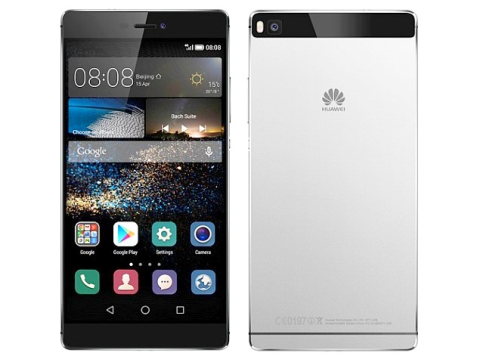 Huawei Ascend P8 devices unveiled
Huawei has finally its latest flagship Ascend smartphones – the Ascend P8 and Ascend P8 Max. The Chinese manufacturer revealed details about devices at a press conference in London. Huawei chief Richard Yu showcased the Huawei P8 handset and described it as the manufacturer’s best device yet. He said that it would take Huawei to the […]
News - Alex Yau