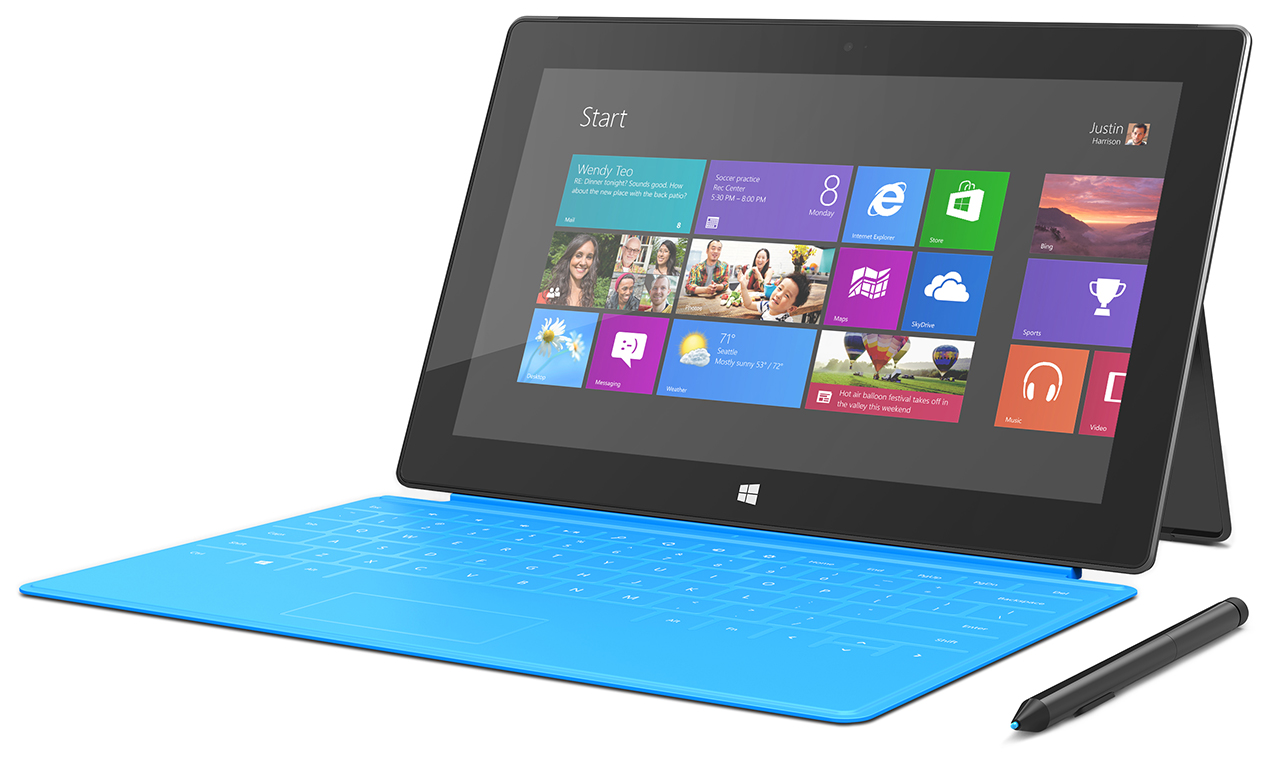 Black Friday is a crazy day in the US where just about everything has its price slashed. This year is set to be no different. That’s especially true on the Microsoft Store front where the company will be cutting costs on a range of software for its new Xbox One console as well as money off laptops and tablets. Everything from Call of Duty to even Surface tablets will be seeing price cuts.

Black Friday kicks off at midnight on November 28th in Microsoft stores across the country and runs through November 29th. We’ve got the full list of MS prices below. 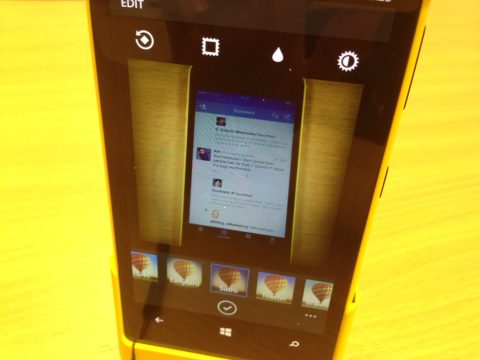 Instagram arrives on Windows Phone in beta form
Microsoft can fly a victory flag today as its Windows Phone platform, which has struggled to get some of the big name apps, has finally plugged one of its biggest holes – Instagram. Whilst the platform has had many third party alternatives, an official offering should help the company entice more people overt the platform, […]
Apps - Jordan O'Brien 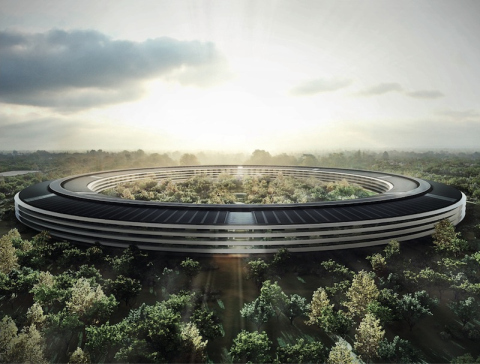 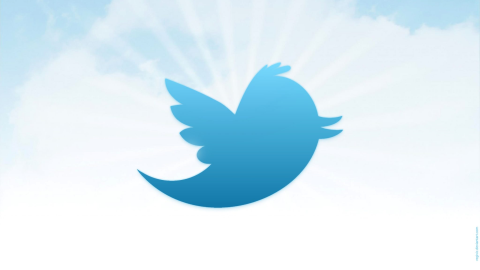 New searching features hit Twitter on iOS, Android
Twitter’s iOS and Android app is getting some new searching features that should help those looking for different media. Both apps now have options to search only for tweets containing pictures, videos or news articles. Until now we’ve only been able to search through keywords or usernames. It will also now start showing all the […]
Apps - Jamie Feltham 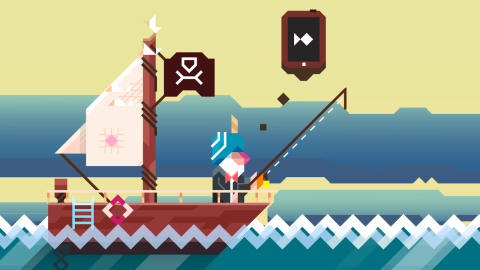 Ridiculous Fishing hits Android in new Humble Bundle deal
Ridiculous Fishing, one of the iOS’s most popular and well-received games, has finally come to Android. The Vlambeer-developed game is now available as part of Humble Mobile Bundle 3, an offer that lets you pay what you want for a nifty set of indie games, with proceeds going to charity. However to get in on […]
Apps - Jamie Feltham