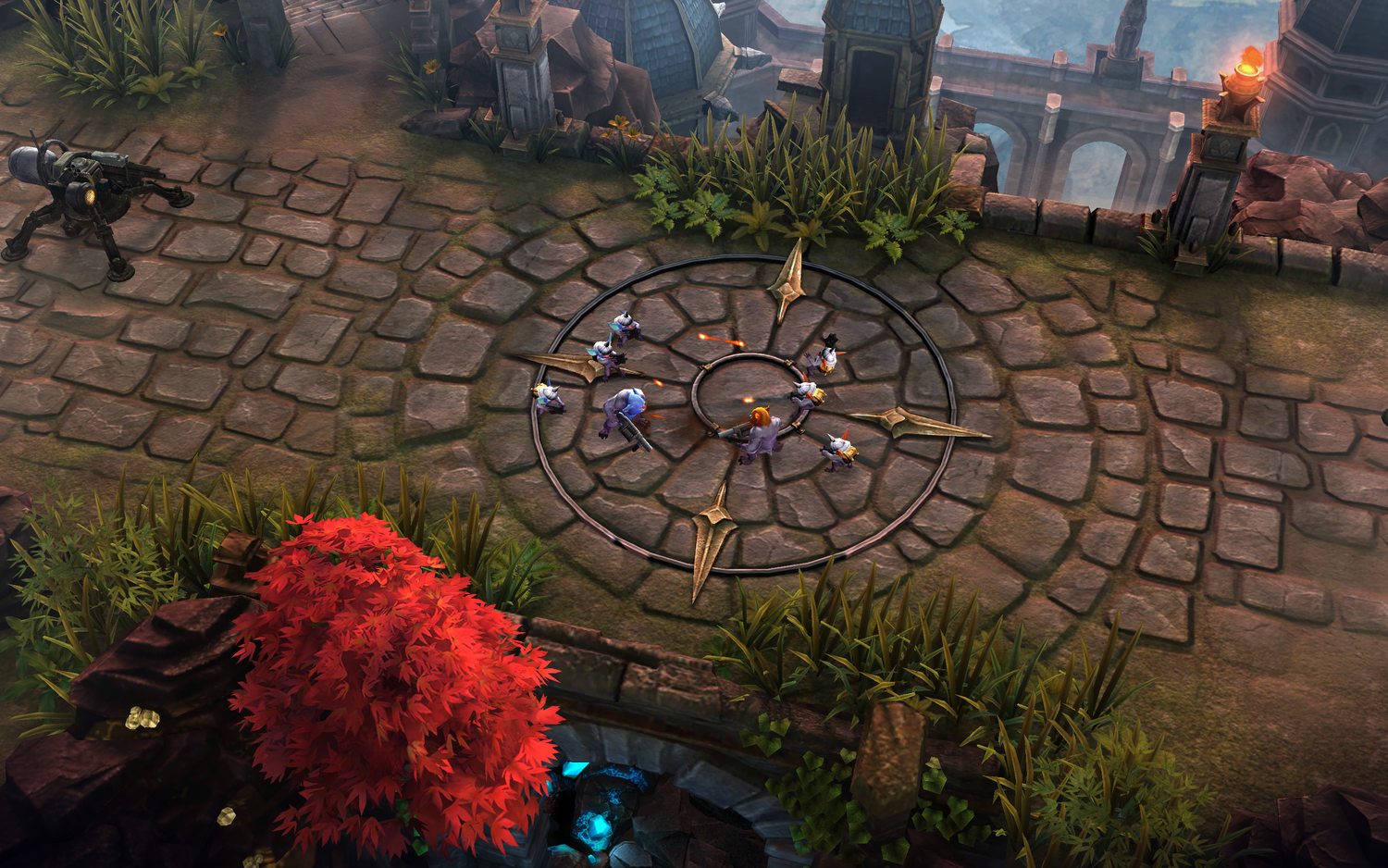 Despite iOS 8 having already been discussed at length at WWDC in June, Apple gave us a further taster of the upgraded OS at it’s iPhone 6 event yesterday.

As frequent mobile gamers, one of the things we’re most excited about is the new graphics engine within iOS 8; entitled Metal.

According to Apple, games on iOS 8 will look even better due to the high-end graphics capabilities of Metal. With bigger screens and better hardware, the mobile gaming experience on an iPhone 6 will undoubtedly offer an upgrade over other devices. Meanwhile, Apple’s new SceneKit and SpriteKit framework promises better 2D and 3D rendering and more efficient battery power for gaming.

MOBA title VainGlory was used to show off the improved looks of Metal on the iPhone 6 yesterday and it certainly looked smooth and detailed. Not to mention the fact that it will be one of the first Multiplayer Online Battle Arena games for mobile devices.

VainGlory was demoed on the iPhone 6 at Apple’s event

Major publishers such as Gameloft, EA, Rovio, Disney, Square Enix are also confirmed to be creating games for iOS 8. Whether these will just be upgraded versions of existing titles such as Modern Combat 5 and Final Fantasy V or completely new games, remains to be seen.

Chris Kingsley, Co-founder of mobile games developer Rebellion, told Develop the following about iOS 8: “We’re excited to be working so closely with Apple’s technology in our Asura Engine as it will empower us to code to the metal, remove some of the main rendering bottlenecks and bring even better looking, more immersive games to iOS devices.”

However, tweaking games for different sized displays also brings its fair share of challenges. iOS 8 will soon be available to select iPhone owners (it will only work with models 5, 5S, 5C, 6 and 6 Plus) on 17 September, closely followed by the release of the new iPhones on 19 September.

Then begins the wait for the new games. To get you in the mood for all the great mobile games coming to iOS 8, check out an official trailer for VainGlory below: 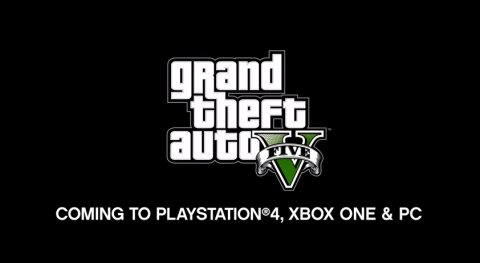 GTA 5 PC, PS4 and Xbox One release date listed by distributor (UPDATE: Rockstar confirms GTA 5 official release dates!)
Original story (published: 2 September): PC and next-gen console gamers have been patiently waiting for the release of GTA 5 mobile on those platforms for almost a year now. So high was the anticipation for the latest iteration from Rockstar’s best-selling, open-world crime series that PC gamers even petitioned the game’s developer Rockstar to ensure a […]
Apps - Saqib Shah

Square Enix brings Final Fantasy VII and more to Android and iOS via new streaming service… in Japan only
It’s the eternal dream: Final Fantasy VII on your smartphone. We’ve had just about every single previous release made available by now, but Square Enix continue to play hardball. The company knows that FFVII is its crown jewel, and a bloated cash cow just waiting to be milked should a rainy day ever arrive. It […]
Apps - Callum Tennent

WhatsApp update brings chat archive function and photo captions to iPhone
WhatsApp is still by far the most popular instant messaging app and now boasts a total of 600 million monthly users. Its popularity can be attributed to its usability and wide-ranging functionality, which it continues to improve with each new upgrade. The latest update, version 2.11.9, is currently rolling out for iPhone users and brings […]
Apps - Saqib Shah