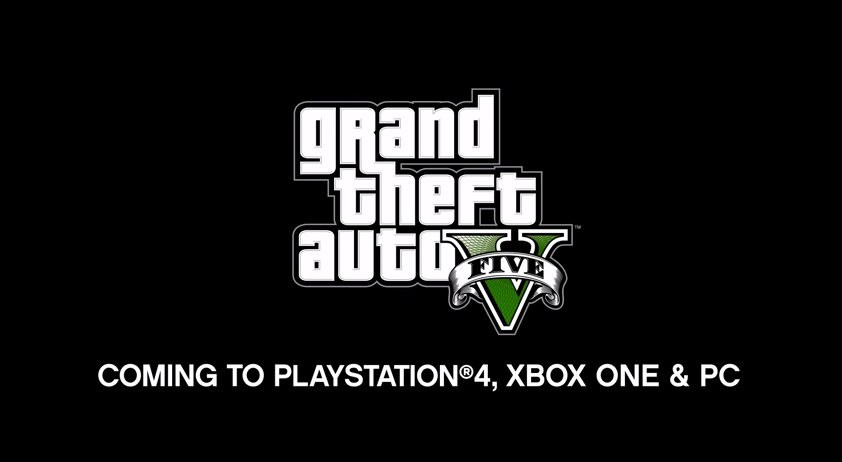 Original story (published: 2 September): PC and next-gen console gamers have been patiently waiting for the release of GTA 5 mobile on those platforms for almost a year now.

So high was the anticipation for the latest iteration from Rockstar’s best-selling, open-world crime series that PC gamers even petitioned the game’s developer Rockstar to ensure a release date.

GTA 5 was officially announced for remaining platforms at E3. However, Rockstar still held back from confirming a release date.

Now, it seems that a distributor linked to the game’s publisher 2K Games has let slip on an official release date.

The distributor in question is GEM, which listed GTA 5 on its website with a release date of 14 November. Previously, the listing simply stated November, but this update is all that more specific.

Elsewhere, other retailers such as GameSeek and GAME have also listed a November release date of the new-gen version of GTA 5.

Overall, that November window seems all but official at this stage.

Meanwhile, Rockstar has promised that GTA5 has not been delayed and will land on new platforms in Autumn.

The developer also claims that the new version will boast improved graphics and updated radio stations.

Check out a video teaser for the next-gen GTA 5 below:

UPDATE: GTA 5 developer Rockstar has cleared things up for us all by officially announcing the next-gen version’s release date.

The good news is that PlayStation 4 and Xbox One owners can grab Grand Theft Auto 5 on 18 November, slightly later than listed by the 2K distributor mentioned above.

The bad news is that PC gamers will have to wait till next year to take to the streets of Los Santos. The game won’t reach that platform till 27 January.

Rockstar hasn’t offered an explanation for the delay of the PC version. However, the developer has offered fresh details regarding the new content available on the next-gen GTA 5.

Taking to its official newswire, Rockstar states that in addition to increased draw distances and higher resolution, players can expect a range of additions and improvements including:

Grand Theft Auto 5 for PlayStation 4, Xbox One and PC will also feature enhanced radio selections with over 100 additional new songs and new DJ mixes from returning DJs across the game’s 17 radio stations.

Speaking of the online mode, it now allows for extra players to take part in the multiplayer action – up to 30 to be precise. Additionally, all of the GTA Online updates released thus far will also be available right off the bat on PS4 and Xbox One.

Thankfully, existing players will be able to transfer their Grand Theft Auto Online characters and progression to PlayStation 4, Xbox One or PC.

Rockstar also unveiled these exclusive new GTA 5 screenshots to whet your appetite. Check after the jump for a brand new next-gen trailer: 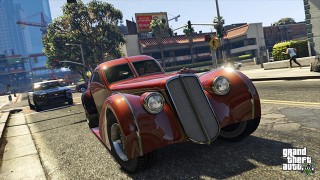 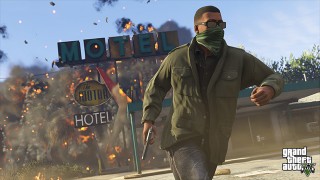 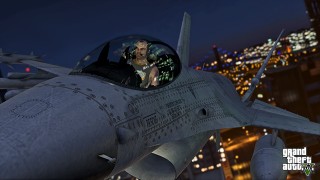 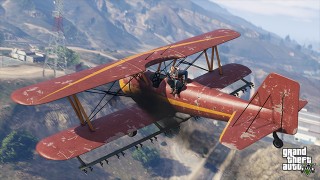 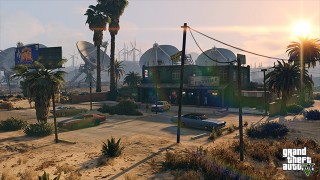 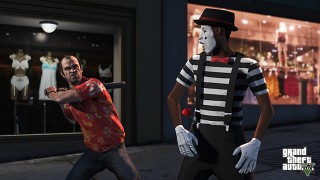 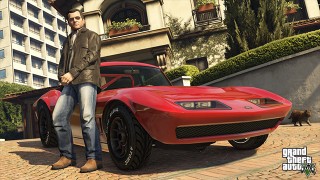 Top 5 – Snapchat alternatives
As is usually the case with a successful app, Snapchat has spawned its fair share of imitators. What’s more intriguing, however, are the big names that are so blatantly plagiarising it. The main culprit here is Facebook, no doubt spurred on by the news that Snapchat is now the third most popular app among millenials […]
Apps - Saqib Shah

iOS 8 attracts the biggest and best mobile games developers
Despite iOS 8 having already been discussed at length at WWDC in June, Apple gave us a further taster of the upgraded OS at it’s iPhone 6 event yesterday. As frequent mobile gamers, one of the things we’re most excited about is the new graphics engine within iOS 8; entitled Metal. According to Apple, games […]
Apps - Saqib Shah