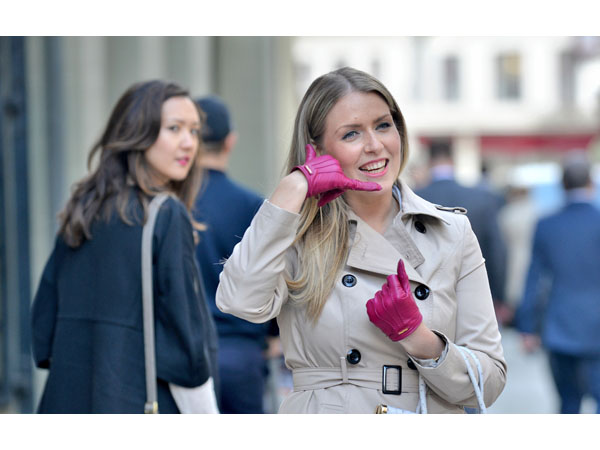 O2 Recycle and artist Sean Miles have created gloves which you can speak into made from old mobile phones.

O2 said the project was part of an ongoing exploration of what could be done with recycled gadgets; the gloves are made from Mui Mui and Pineider gloves, a speaker embedded in the thumb and a microphone built into the little speaker and use Bluetooth to connect to any enabled phone.

O2 Recycle pays up to £260 to gadget recyclers and estimated there were 70 million unused handsets in the United Kingdom.

Miles said he hoped the project, called ‘Talk to the Hand’, would get people thinking about the waste created by simply throwing gadgets away.

“While these might not be for everyone, there are hundreds of other uses that old phones can be put to ‘ from being reconditioned and used again to being mined for their components. If a few more people recycle their gadgets rather than send them to landfill, I think this project will have fulfilled its aim.”

O2 Recycle head Bill Eyres said there was a need to look at hold handsets as something to recycle responsibly, not throw away. 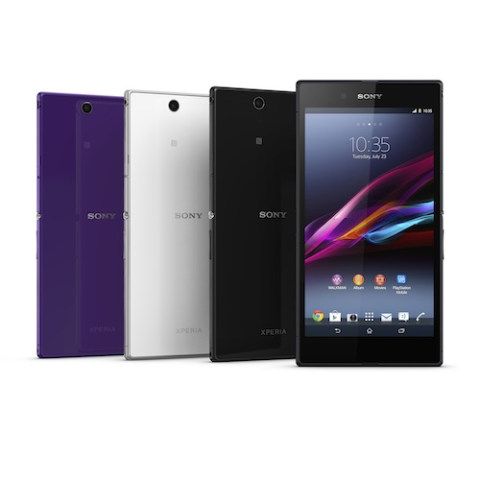 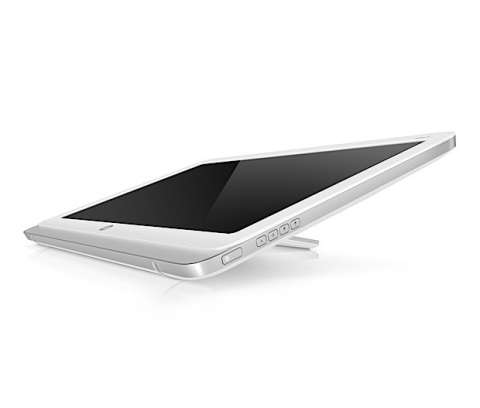 HP announces Slate 21 AIO, Tablet Hybrid running Android
HP wants you to replace your desktop with a giant tablet running Android, at least that’s what it seems like with the announcement of the 21-inch Slate 21.
News - Jordan O'Brien 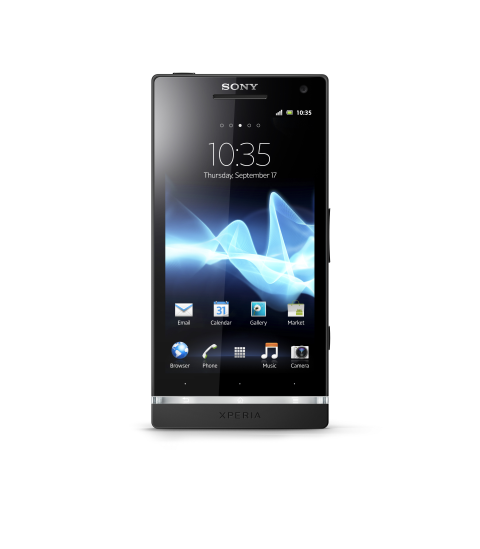 Samsung unleashes Android and LTE touting DSLR, Galaxy NX
In keeping with Samsung’s policy of putting Android on all products, its NX line of DSLRs have received the Android makeover
News - Jordan O'Brien 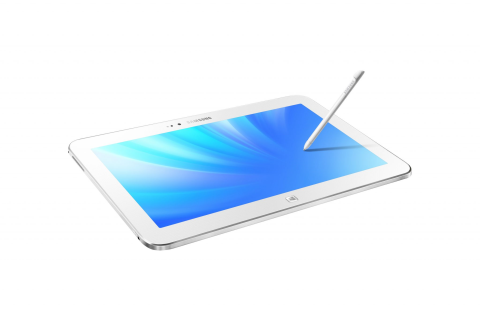 Samsung unveils ATIV Tab 3, a Galaxy sibling
Samsung has unveiled the ATIV Tab 3, which is the Windows 8 version of the Galaxy Tab 3 — but with upgraded specs all around.
News - Jordan O'Brien