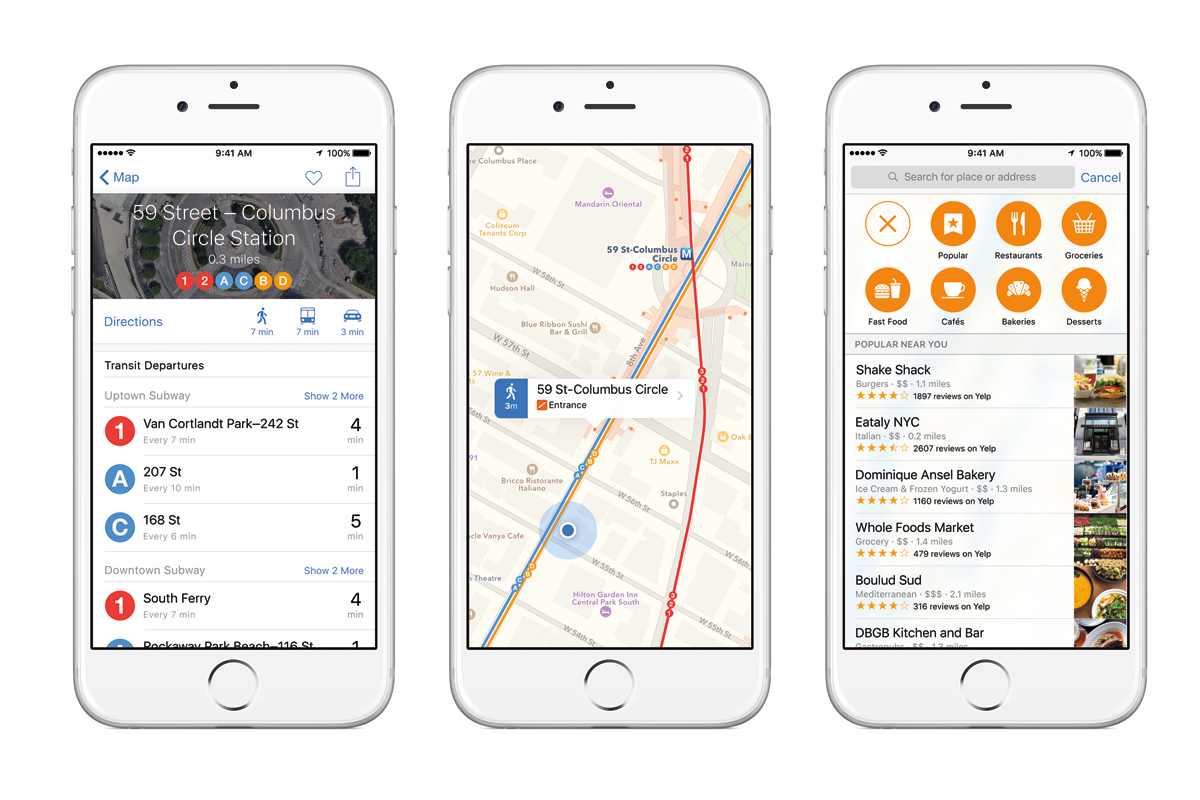 Apple Maps had a terrible launch back in 2012, which has led to Google Maps dominance as one of the most used navigation apps. But Apple isn’t going down just yet. The tech giant has finally added transit directions to its Maps app.

Craig Federighi, Apple’s Senior Vice President of Software engineering, announced on the update on Monday at this year’s Worldwide Developers Conference (WWDC). Transit directions will show the user how to get from one point to another using public transport, including buses, trains and subways. These directions will launch in nine cities: Baltimore, Berlin, Chicago, London, Mexico City, New York, Philadelphia, San Francisco, Toronto and some parts of China.

Users can click on certain stations to see arrival and departure times. Unlike Google Maps, Apple has mapped the stations and users can get information on the best places to enter or exit depending on their destination. Federighi said that this will make the “difference between catching your train on time and being stuck.”

The Apple Watch will also get Apple Maps transit support. Users can push transit maps from their phones to the Watch.

Will this feature finally help Apple Maps beat Google Maps? Let us know in the comments below. 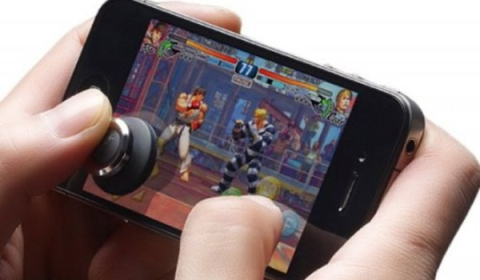 Top five FREE smartphone games (June 1-7)
Mobile gaming is an industry that only keeps getting bigger. Games act as a perfect companion for those stressful morning commutes or short journeys. However, with the wealth of titles on offer it can be a little daunting to separate the good from the bad. Just as we did last week, here’s our rundown of the top 5 best […]
Apps - Thomas Wellburn 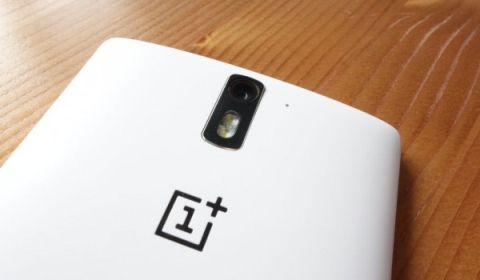 OnePlus One price slash is now permanent
Whilst it didn’t announce the 2 last week, OnePlus did reveal a week-long discount on the OnePlus One. The Chinese manufacturer said that the discount would only last from June 1 – 7, but the brand has confirmed that the drop is indefinite. All this means you can get the 16GB One for just £179, whilst […]
Apps - Alex Yau

5 cool things to do with your smartphone
Smartphones are pretty incredible devices. They act as a hub for everything we hold dear and allow us to talk with people at other ends of the globe. I use my smartphone every day, yet I’m fairly certain there are still various features left untapped. That’s exactly why I’ve decided to give a run-down of […]
Apps - Thomas Wellburn 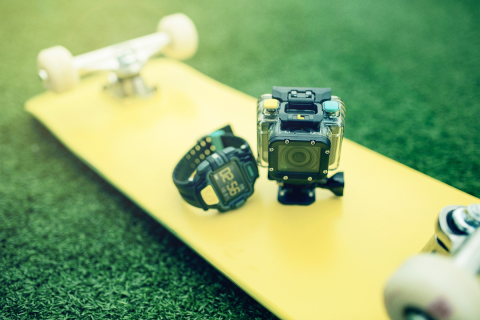