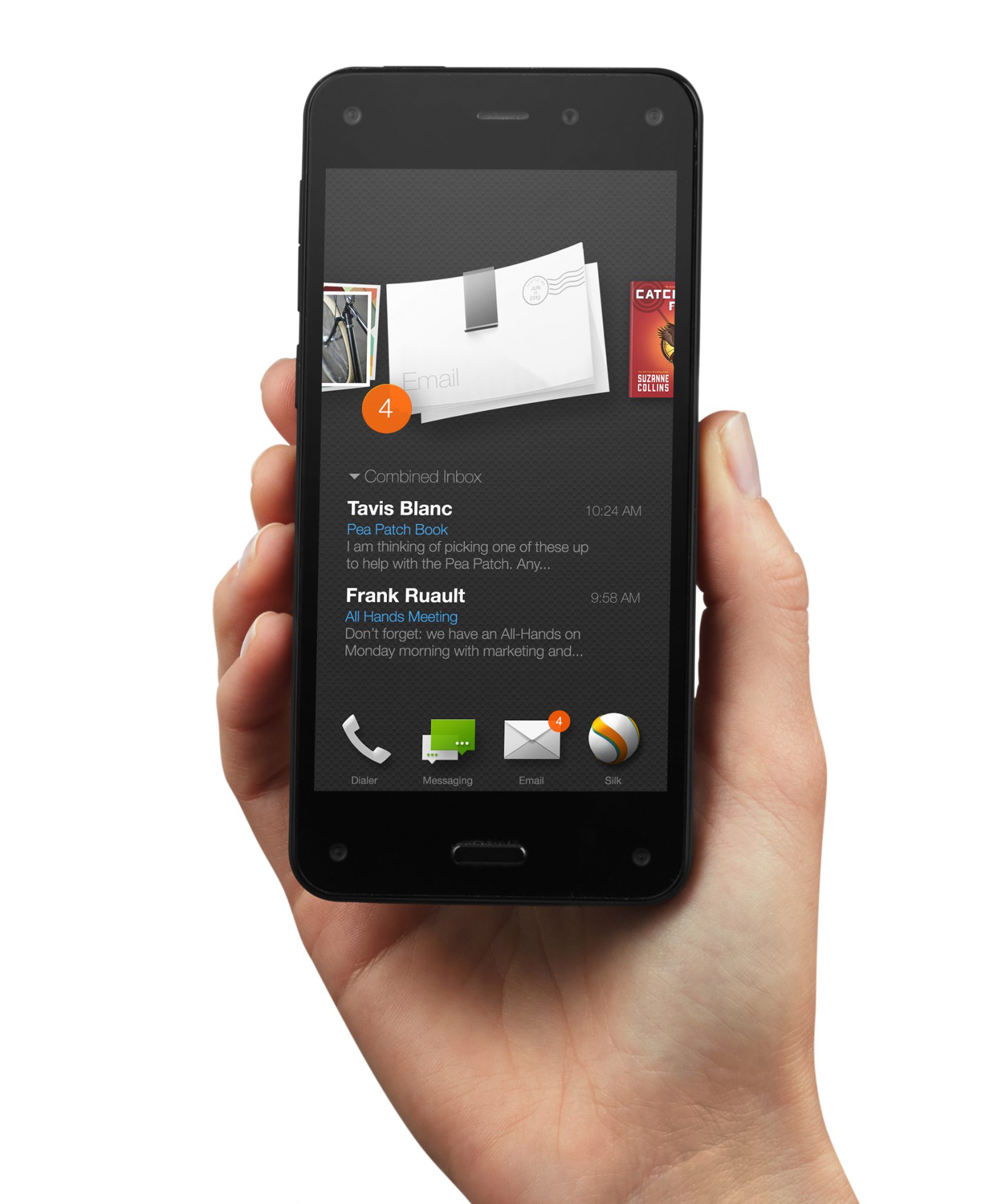 Amazon has just released a new update for their lukewarm Fire phone, which adds some much needed features that most would’ve expected from the beginning.

Amazon has today released an update for their rather unsuccessful Fire phone. The device had a less than stellar reception when it first launched back in July 2014 and has never quite achieved the sales success that Amazon would’ve perhaps liked. Nevertheless, it hasn’t stopped the eCommerce giant from continuing to support the device with regular updates.

The newest addition brings the underlying software up to 4.4 and adds several new features that should hopefully please those who decided to pick one up. Or at least it would, if some of the updates introduced were not insanely primitive. Most would argue that something like changing a wallpaper should probably be provided as standard, yet users can only now enjoy this feature. In fact, apps from the Google Play Store and even the native Android Gmail client are still unavailable, with the most generous feature being an emoji keyboard. We’re not exactly breaking barriers here…

The big talking point comes from a unique additional application from Amazon themselves, that allows the user to record 3D-like lenticular images. These can be set as a lock screen wallpaper and are free to move around courtesy of the Fires unique four-piece front camera gimmick.

Installing the update is fairly straightforward and can be done over USB or via the phone’s settings menu, where you can also view the full change log. 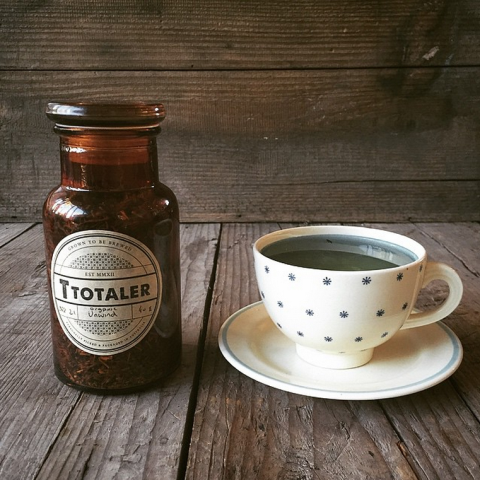 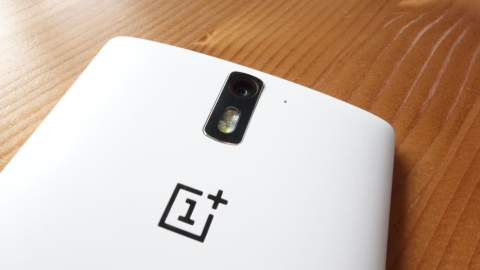 OnePlus Two performance and price revealed
More details about the OnePlus Two have been slipped. The company’s CEO, Pete Lau, revealed details about the new phone’s price and performance on Chinese social networking platform Weibo. Lau suggested that the new device will come with a Qualcomm Snapdragon 810 SoC processor, which could make the phone a formidable rival against other flagship smartphones. […]
News - Alex Yau 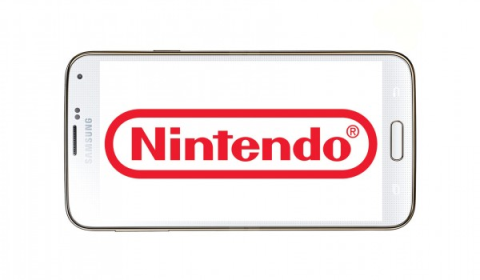 Nintendo to release five mobile games by March 2017
The big news that Nintendo is entering the smartphone gaming market has been around a while. We can now tell you that the Japanese gaming giant plans release five mobile games by March 2017. Nintendo CEO Satoru Iwata revealed this news in a meeting with investors. He said: “We aim to make each title a hit, […]
News - Alex Yau