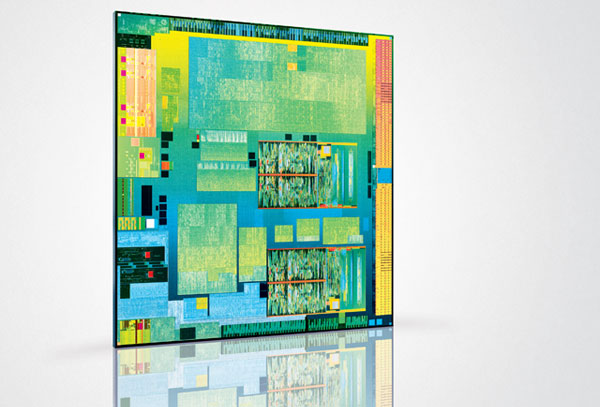 A name you rarely hear in the mobile industry is Intel, with the company being more commonly associated with desktop PCs, rather than your tablets and phones – but the company has been in several phones and tablets throughout the years, including the Samsung Galaxy Tab 3 10.1, which launched earlier this year.

Of course Intel aren’t ready to give up on mobile devices just yet, with the company’s CEO Brian Krzanich revealing that the company is developing a 64-bit version of its Bay Trail processors for Android tablets – after all there are already 64-bit Bay Trail tablets running Windows 8.1.

The advantage of Android is of course the price, with 64-bit Android tablets looking to start at around £92 ($150) according to Krzanich. And you may not even need to go out and buy a new tablet, with the company revealing that all Bay Trail chips already support 64-bit addressing, and all that’s needed is a software update to enable it. 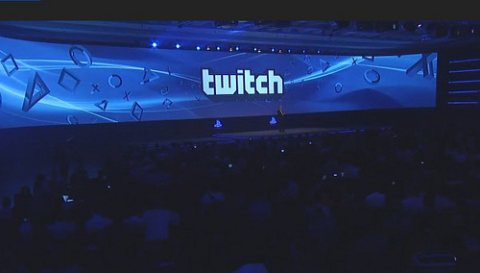 Twitch cracking down on non-gaming broadcasts from PS4 owners
Own a PlayStation 4 and stream your content? We’ll you best make sure that content is limited to just games, as Twitch has begun cracking down on non-gaming streams making their way to its video streaming platform. The service sent out a tweet at the weekend after some rather questionable content began finding its way […]
News - Jordan O'Brien

Xbox One sells a million in first day
You might not have noticed but a tiny little device by the name of the Xbox One launched last Friday. Turns out it sold quite well, too. The system shifted 1 million units on its first day of sale. This number, direct from Microsoft, is said to be ‘sold through’, meaning actually sold to consumers […]
News - Jamie Feltham

Final Fantasy 4 sequel hits iOS/Android
Square Enix has been quite persistent in bringing its older RPGs to mobile platforms, and now Final Fantasy 4: The After Years, the sequel to the classic game, has come to iOS and Android. This is actually more of a collection than anything else. The After Years originally came to mobile platforms in 10 separate […]
News - Jamie Feltham 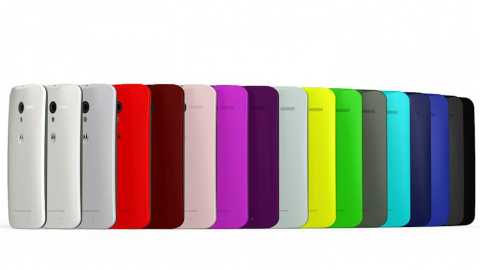 AT&T Moto X receives Android 4.4 KitKat update
Verizon and T-Mobile customers have been receiving their Android 4.4 update for the Moto X, but now it seems that AT&T customers are getting the same treatment. It’s only natural that AT&T customers would be forced to wait a little longer, after all it was the network to get access to the customisation suite first […]
News - Jordan O'Brien