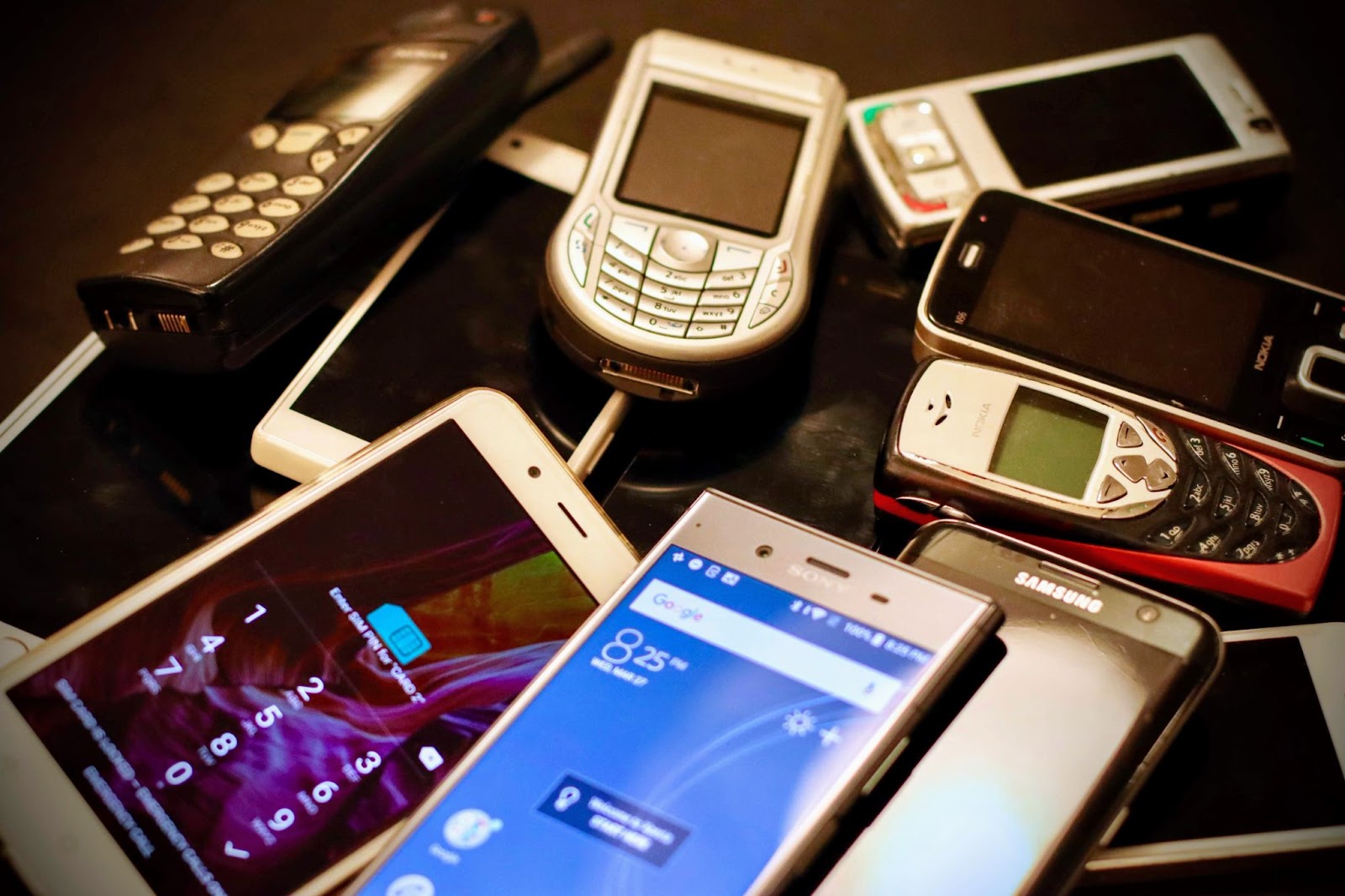 Whether you had a fancy flip phone or an indestructible Nokia ‘brick’, some of these old phones – especially our first mobile phones – hold a special place in our heart, with a recent Sky Mobile study showing three in five Brits still have their handsets of yesteryear. And although smartphones nowadays can pretty much do everything we want, along the way to becoming as thin and powerful as possible, they’ve lost some key features which people still feel nostalgia for today.

By analysing thousands of Reddit comments, telecommunications provider Esendex has discovered the top eight things we miss the most about our first mobile phones. Here’s a little blast from the past.

Although it was an end of an era for Blackberry users after Blackberry officially decommissioned the use of its software earlier this year, the iconic black phone was notorious for its QWERTY keyboard, which users enjoyed the tactility and ‘click-clacking’ sound of. At its peak in 2009, Blackberry owned 20% of the global smartphone market, with its ability to send email way ahead of the game. And who could forget BBM – Blackberry’s own instant messaging service. The company’s demise was due to a range of factors; Apple’s iPhone and the move to a touch screen played a big part in this. Despite this, Blackberry did hold onto some loyal customers; 21% of Reddit users say it is the keyboard on their old devices that they miss the most, topping the table. 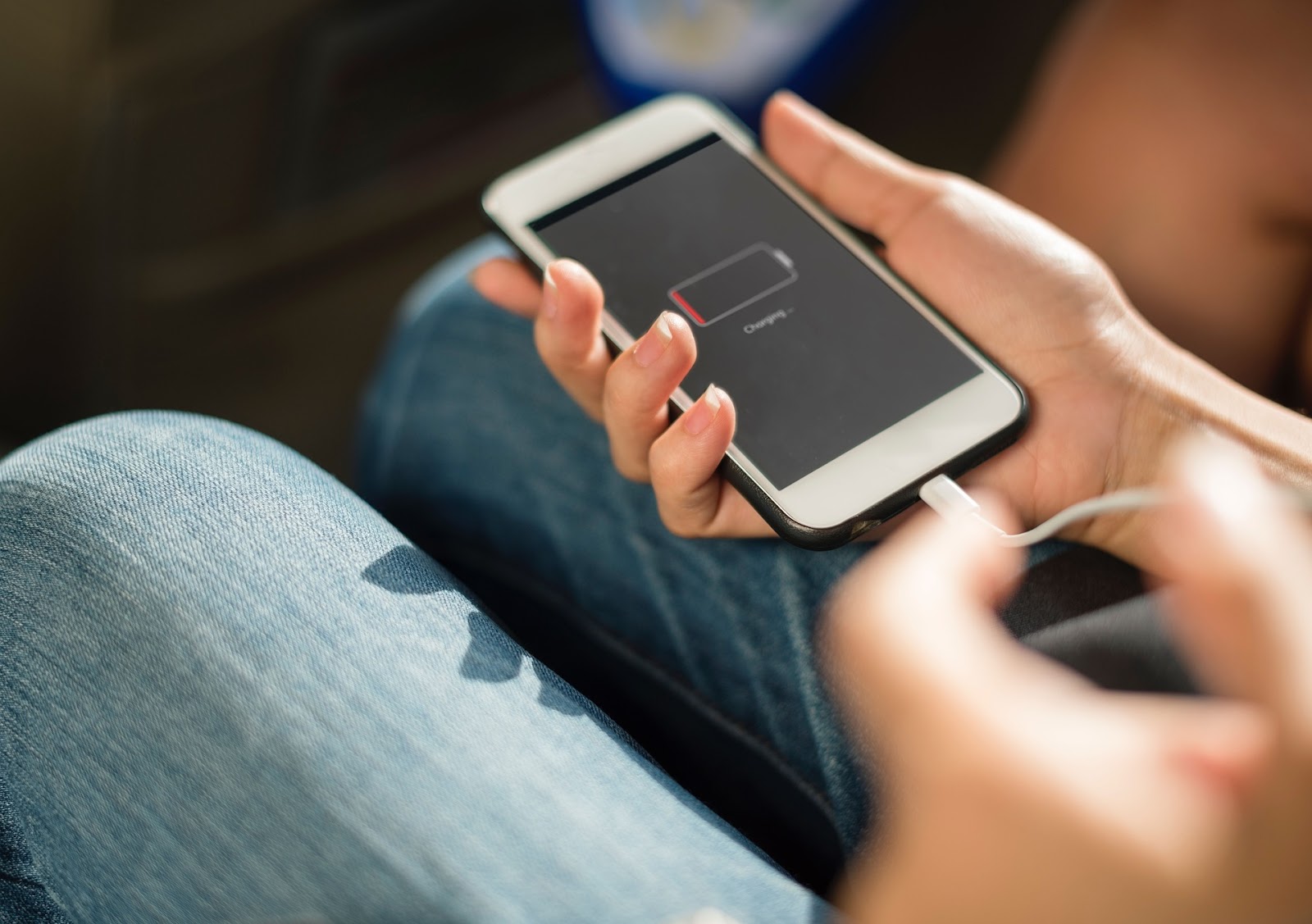 Smartphones are basically mini computers in our pockets, and while this is fantastic, it is a huge drain on the battery when we stream music, watch YouTube videos, and listen to podcasts, to name a few functionalities. Our old phones were just phones, used to make calls and send text messages and because of this the battery on them could last for days, as one Reddit user pointed out: “The only thing I miss about the old school phones would be the seemingly infinite battery life.” Maybe not quite infinite, but the Nokia 3310’s battery could last up to a whole month on standby, and up to 22 hours of talk time. One in ten Reddit users say the battery life is the feature they miss the most about their first mobile phone, while more than 17% say being able to replace the battery is the feature they miss the most. 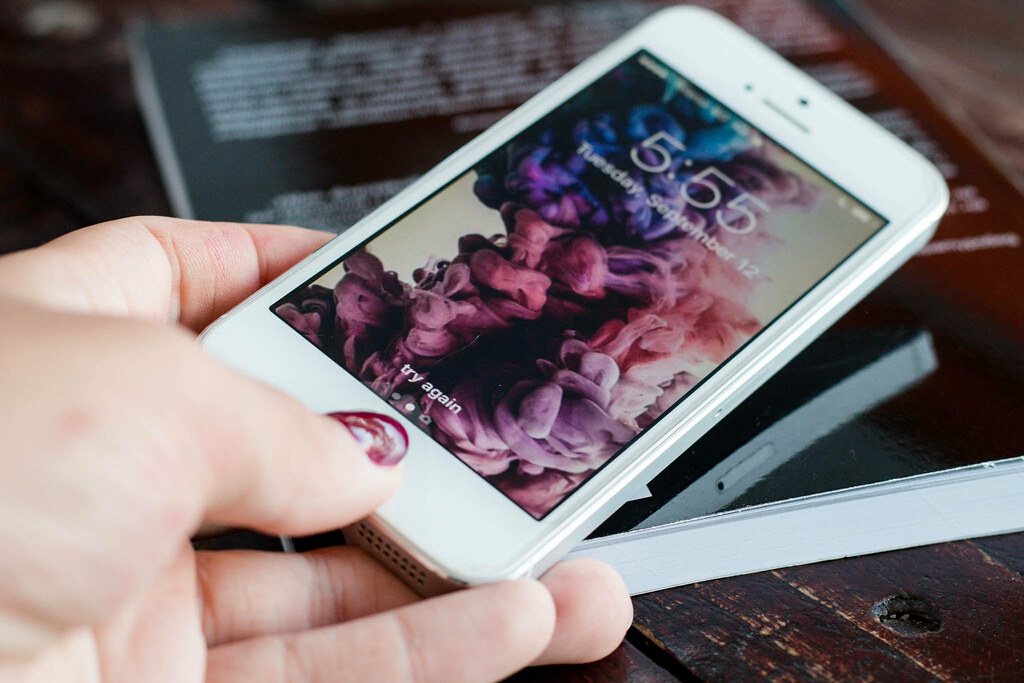 For Generation Zers who grew up with iPhones and have lived through the rapid advancement of mobile phones, it’s some of the earlier features such as Touch ID which they miss the most. When Face ID was first introduced in September 2017, the face scanning technology was seen as a more secure and fast unlock method. However, due to the pandemic and the need to wear facemasks, some unexpected problems occurred with the facial recognition technology. Users effectively could not unlock their devices whilst wearing a mask. Although this was later fixed, many users feel the simplicity of pressing a button and not having to lift the phone to your face is much more efficient and convenient, with almost 14% of Reddit users saying they would prefer to revert back to Touch ID. 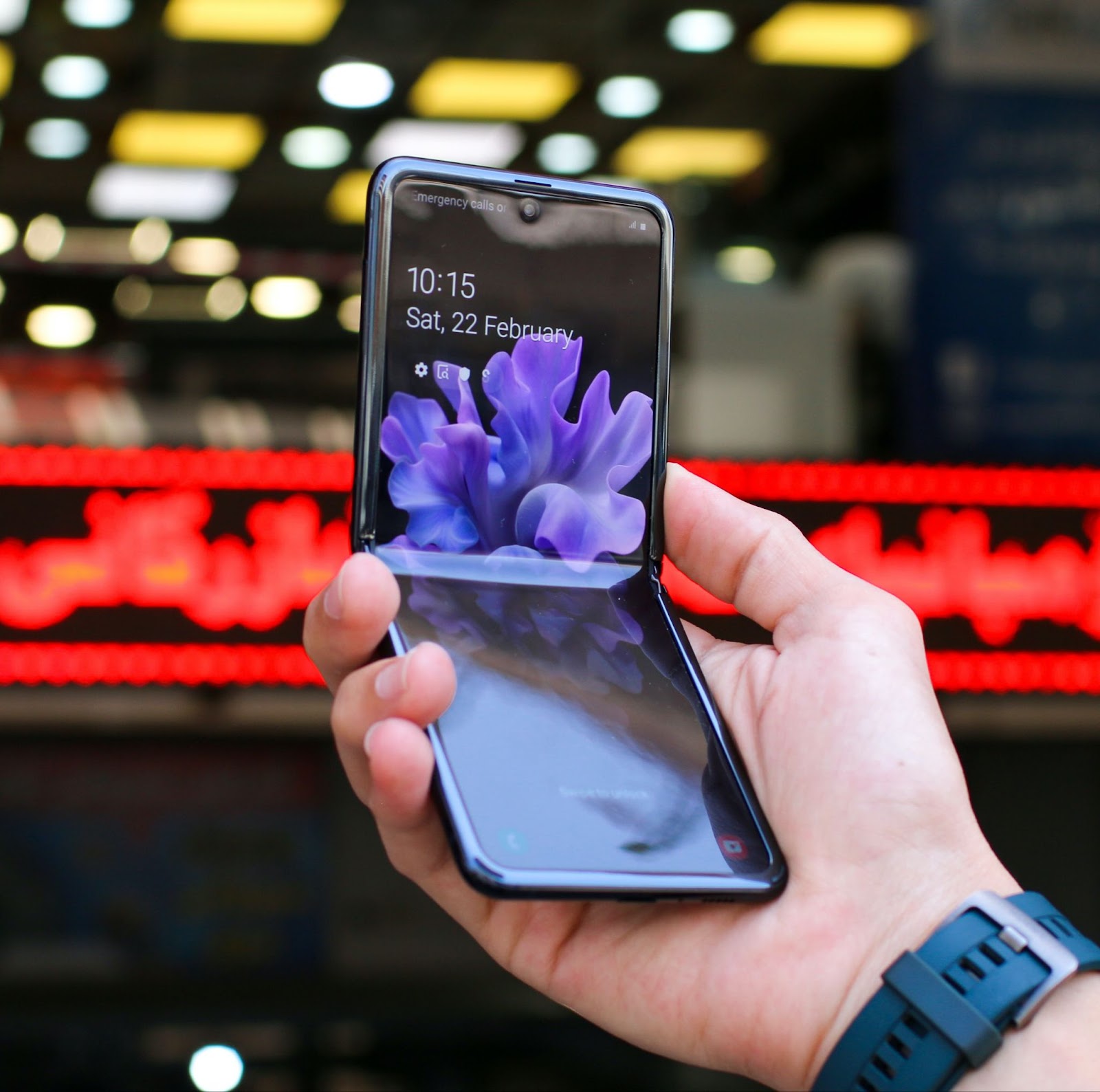 Smartphones today appear to be optimised to the max and can seemingly do everything, but this has resulted in them all looking quite similar. Gone are the days of flicking your wrist on a flip phone to answer a call or smacking it shut to hang up on someone, which was reflected in Esendex’s research; 11% of users miss the satisfying feeling of ending a call with a flip phone. But for those who do miss the more quirky designs, you could be in luck – with more recent releases looking to stand out from the crowd, such as the Samsung Galaxy Z Flip 4, which can be folded in half. However, whether they can be slammed shut and not fall to pieces like the old ones remains to be seen. 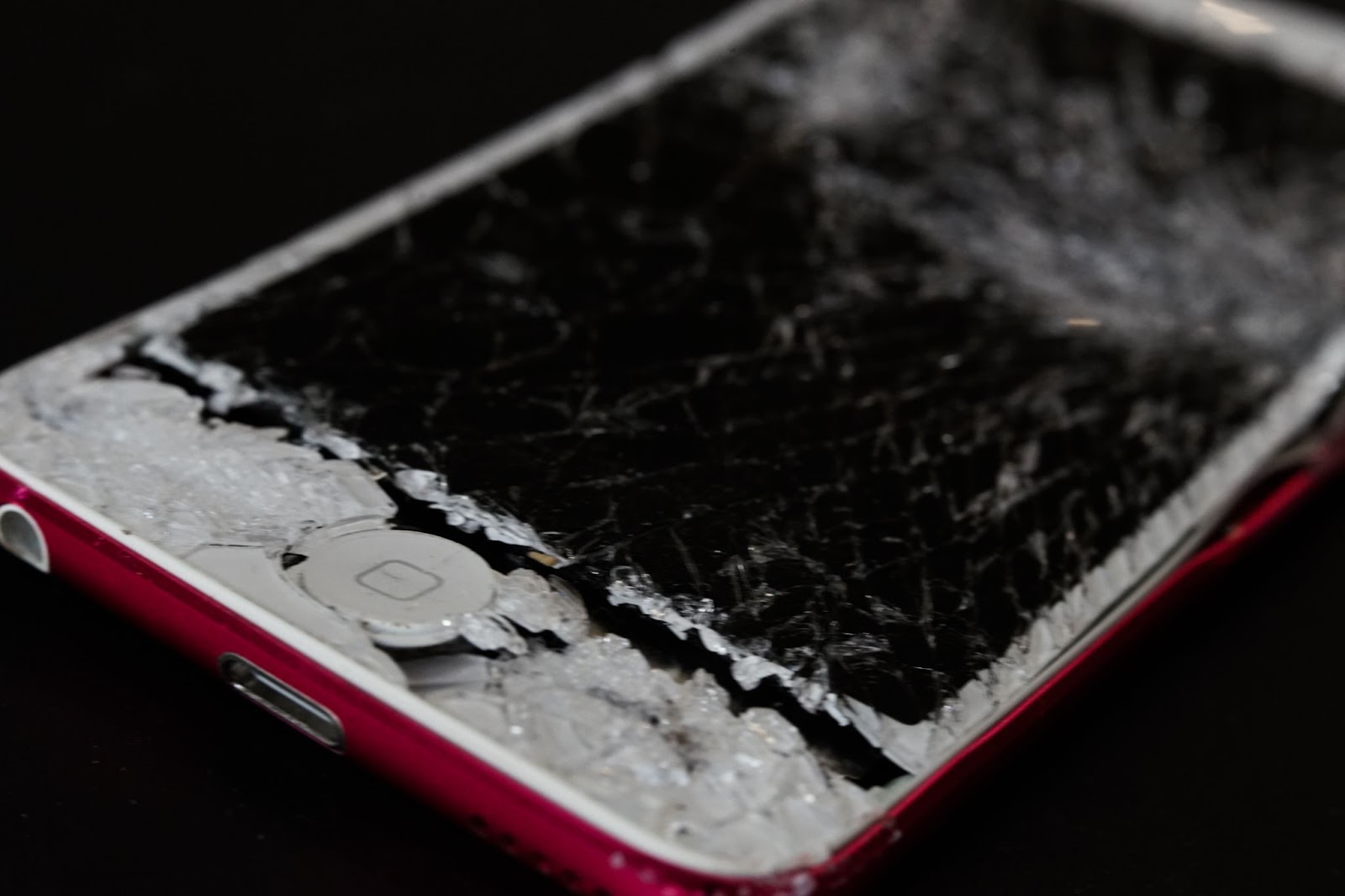 Most smartphones nowadays use tempered glass screens, delivering great picture quality and having a responsive touch – a clear advancement on their predecessors. But, where modern technology does fall down is how easy it is to scratch – or worse, smash – leaving you with an expensive repair bill or having to fork out for a brand new phone.

That wasn’t so much of an issue with older phones, as a Reddit user pointed out: “My old Nokia still works after being dropped down the stairs multiple times. I think it may be made from human bone.” Almost 10% of Reddit users said it was the durability of their old mobile phones that they miss the most. 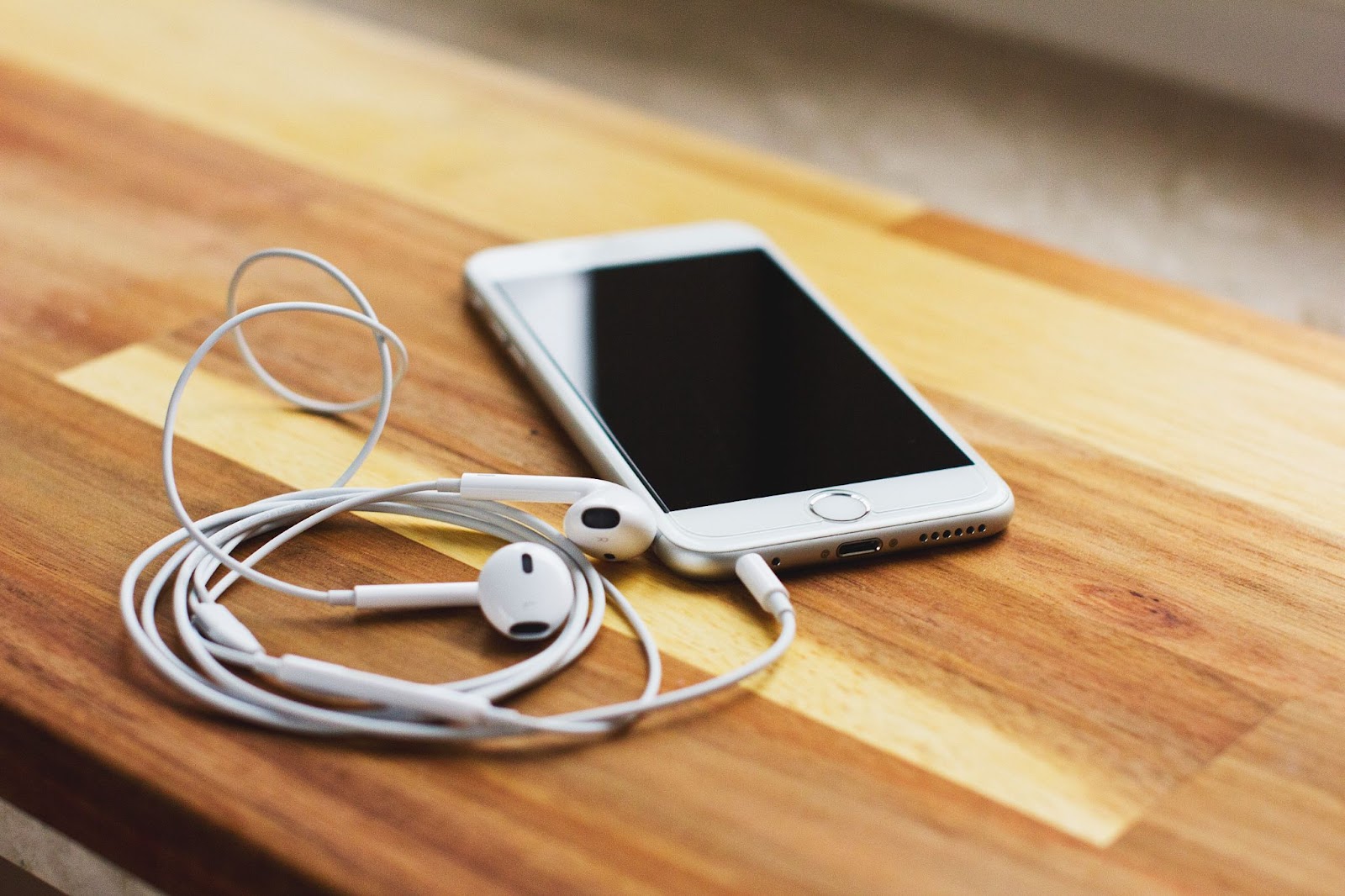 When Apple first removed the headphone jack in September 2016, only allowing their earphones to connect through a USB-C port, people were angry due to the need of an adaptor to plug in their favourite headphones. It seems to this day many Apple users want to see the return of the headphone jack, with almost one in ten users saying that’s the thing they miss the most. There are still phones with headphone jacks available on the market, but with wireless earphones becoming more and more popular it does seem the headphone jack may be a thing of the past soon. 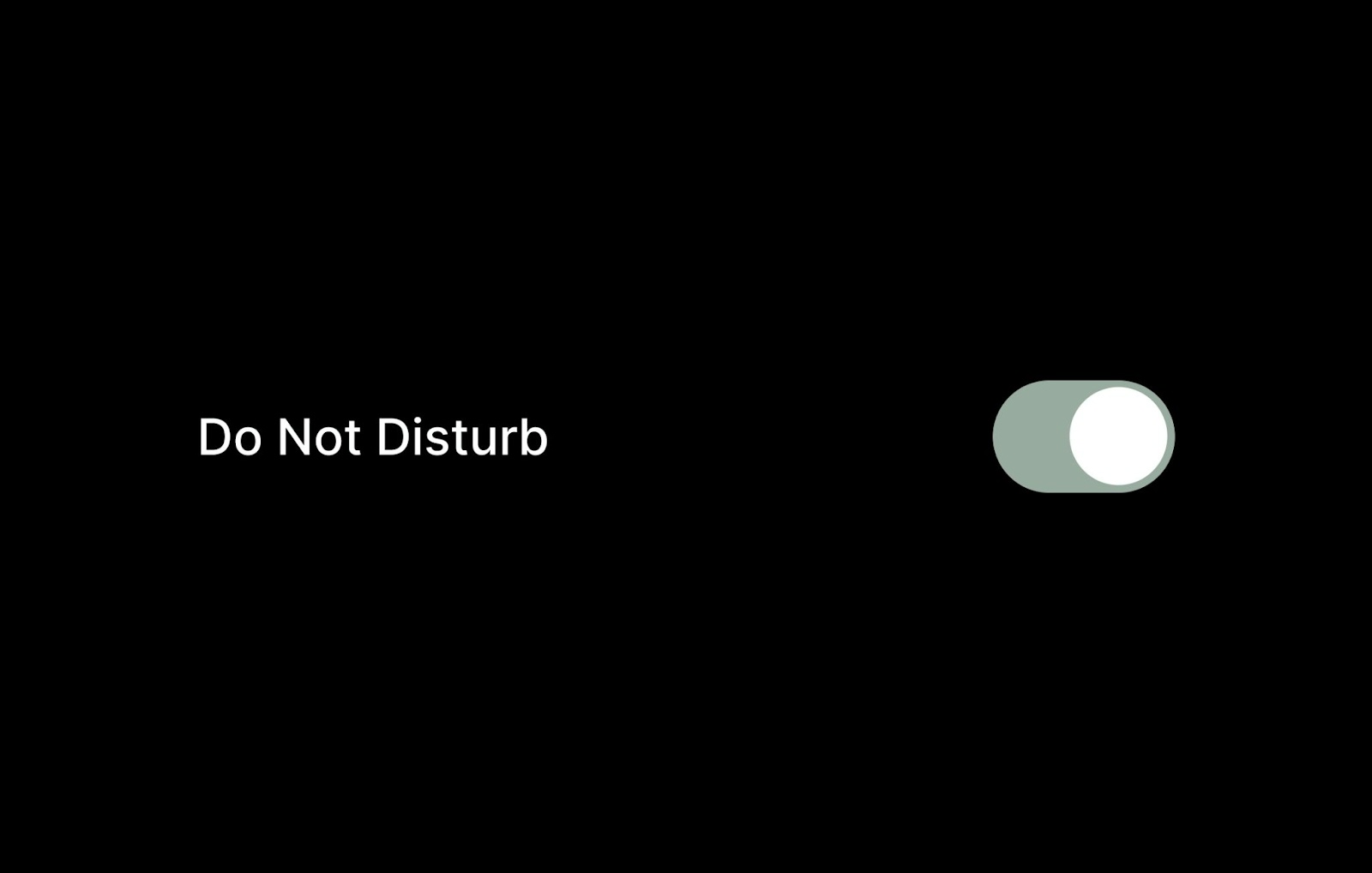 Despite the fact that our phones enable us to stay connected at all times, many feel nostalgic about the time when our phones were just phones. There was no such thing as Facebook, Instagram, Snapchat, Tik-Tok or Twitter, and no instant messaging with notifications at all times of the day. Almost 5% of users said they miss not being addicted to their mobile phone, and feeling like they have to be available 24/7. 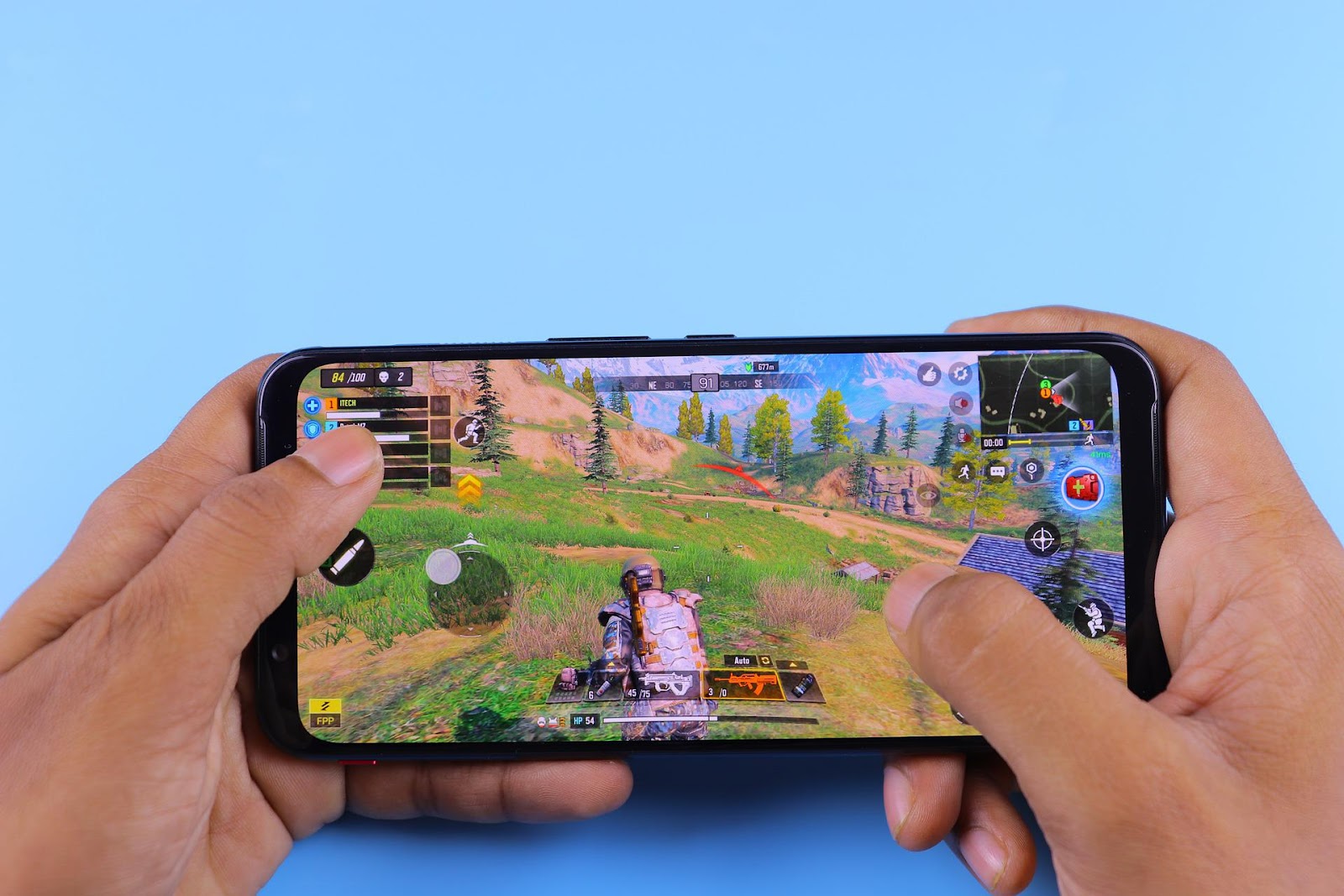 Some phones are now being manufactured for the sole purpose of gaming – like the Xiaomi Black Shark 5 Pro, which is as capable as portable consoles such as the Nintendo Switch. Most phones on the market are able to stream multiplayer games online and even have the ability to connect to console controllers. Despite this, the nostalgia people feel for classic games due to their simplicity cannot be underestimated, with Snake coming in at 8th place on the list. 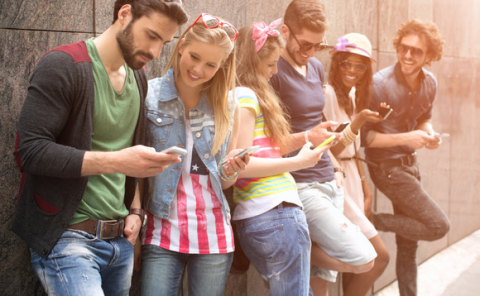 Five tips to survive the Black Friday sales
Throughout November, the biggest names in tech, homeware, fashion, and more reveal huge money-off deals in the lead-up to Black Friday. The sheer number of great-looking deals can be overwhelming, which is why Kyle Wilson, mobile expert at online smartphone retailer, Mobiles.co.uk has shared the must-have guide for surviving Black Friday
Features - Megan Robinson 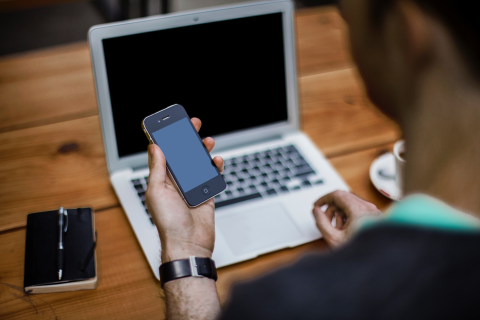 Spotting a scam: Expert reveals seven ways to identify fake websites
Scammers have utilised increasingly creative tactics to gain access to your personal information, making it harder to identify and protect yourself from phishing scams and fraudulent attacks. With this in mind, Bespoke Software Development Company wanted to share some lesser known tips on how to protect yourself from fraudulent websites and popular scams.
Features - Megan Robinson 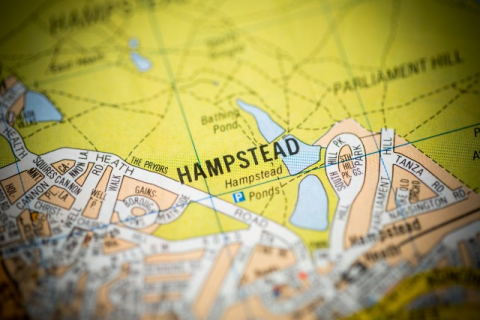 Mystery Shopper goes to Hampstead
Mystery Shopper has come from India to pursue her Masters in the UK, and is looking to buy a new phone and SIM which will also allow her to make international calls. She was pleased to find out about promotional deals for the new Google Pixel 7 and then checked which provider could offer her […]
Features - Tyler Bevan 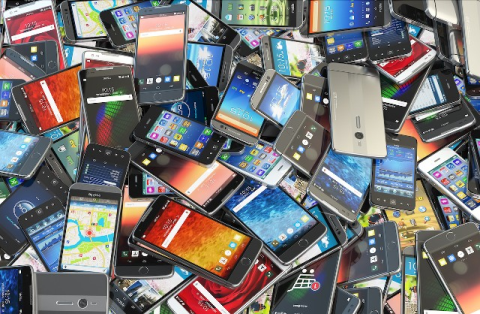