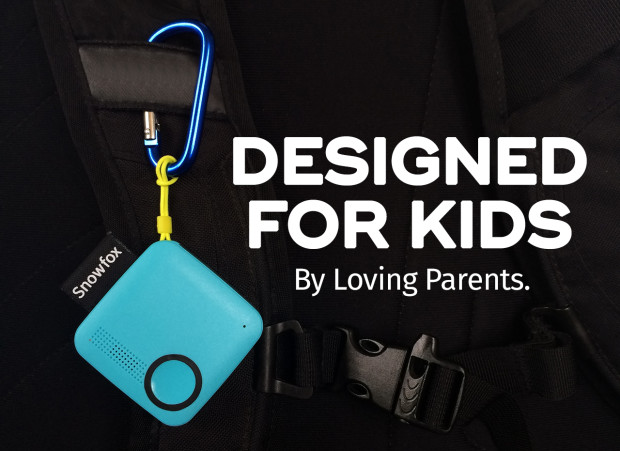 Ex-employees from the Nokia team have launched the Snowfox Trackerphone, a new communications device which combines the functionality of a phone with more traditional GPS systems.

Startup company Haltian is developing the product and recently set up an Indiegogo campaign. Dubbed the Snowfox Trackerphone, pressing a button on the device sends a ‘call me’ notification to the parent via the official Snowfox app. Those wearing the tracker can also receive incoming calls by simply hitting the button. The application provides plenty of tools for checking location and designating specific safe zones, where the parent will be alerted if the wearer trespasses outside.

The idea behind the product is one of simplistic security for younger children, as the traditional smartwatch can often be too sophisticated and cumbersome. The Snowfox Trackerphone is an easy solution for parents who want to keep an eye on their children, without being too intrusive.

The device was soft launched in Finland earlier this month and is currently only available overseas. Those looking to get hold of the device should check out the Indiegogo campaign, starting 28th June and running for 35 days.

Look forward to a more in-depth piece when we talk to the guys behind the product later this week. 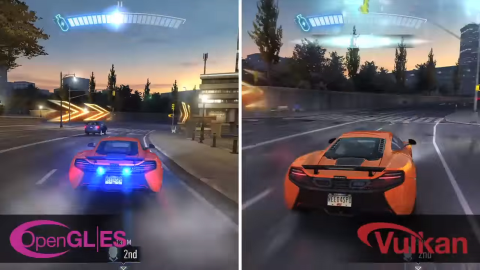