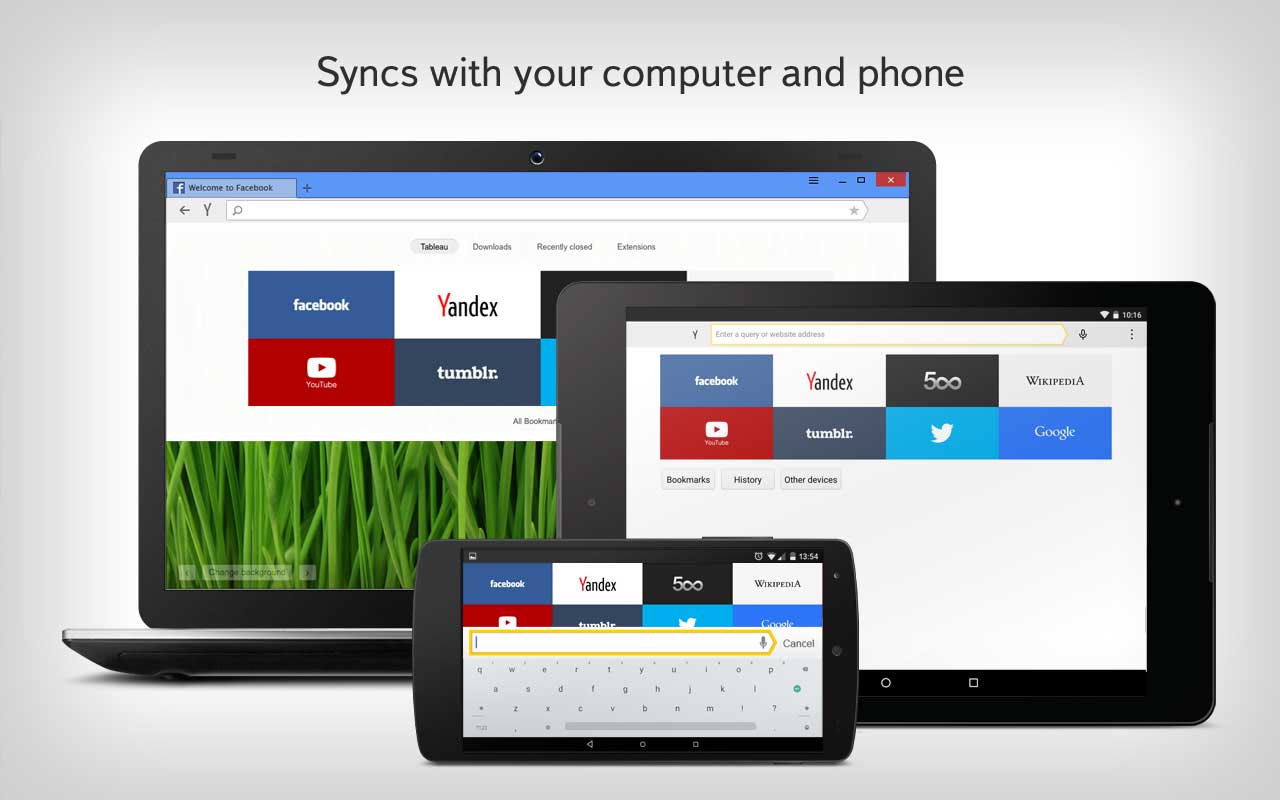 Yandex probably isn’t a name you’re all too familiar with in the UK, yet the multinational technology company already has a commanding 60% search engine market share in its native country of Russia.

The Yandex browser is a popular alternative to Google Chrome and builds on the same back-end technologies that makes the former so great to use. Available across multiple formats, the desktop version suffered some underlying issues, namely poor western language integration which made the interface difficult to use.

The company has now released a mobile browser version which offers some notable features to help make it stand out from the competition. Language integration appears to have been solved in the mobile version and the interface is solid and professional, reminding us a little of the Windows Mobile edge browser thanks to its ‘bottom-up’ approach. Unlike your typical mobile browser, navigation takes place at the bottom of the panel rather than the top. For those who prefer to user their mobile device single-handed, this is a necessary design choice and one that we’d like to see on other mobile browsers in the future. After installing the browser, the first thing you’ll be confronted with is Zen, which recommends relevant content based on user habits and browsing data. The feature uses machine learning to assess what the user would like to read, based on their browsing habits among other things. I was surprised to see that even without using the browser, Yandex had already provided me with a pretty compelling feed of content. While we can think of many other services that offer similar implementation, Yandex is really the only application thus far to do it at such a personal level.

Zen arranges lucrative content on the homescreen in a Facebook style timeline feed. Most of the machine learning goes on behind the hood with very little human input, though you can encourage it along by rating each of the news pieces that appear in your feed. By liking or disliking a particular news piece, it will help Zen to build a more personalised user profile. We like how the company has gone for a minimally confusing approach, instead letting the algorithm do its work.

The key to getting the most from Zen is to keep using the application so it learns more about you. Obviously, an app which crawls through user data and history can be a little worrying in the age of limited privacy. If you’re concerned about where that data is getting stored, we asked Artom Fokin, VP of Business Development for Discovery Products at Yandex, to clarify the privacy issues surrounding technologies such as this: “One of our biggest data centres is located in Finland and has the most cutting edge and sophisticated security”.

“An interesting fact about the data centre is that it’s entirely green, using the heat released to power a nearby city.”

Fokin also said that Yandex had recently joined the Common Vulnerabilities and Exposures (CVE), a US based organisation which tracks and documents all known vulnerabilities in software.

The Yandex mobile browser also offers a couple of other neat tricks which are worthy of mention. The first is built in AI-powered anti-malware called ‘Yandex Protect’ which helps to protect against threats while browsing online, offering on-screen notifications when attempting to connect with a dodgy website. It will also provide feedback when trying to connect with secure website on insecure networks, handy if you’re on the move and forget to There’s also a bundled ad-blocker, ‘Shocking ad blocker’, which does a satisfactory attempt at removing the really annoying pop-ups.

Perhaps the most exciting feature to us aside from Zen was the desktop browser extensions, opening up the possibility for a ton of customisation and useful plugins to make the user experience even easier. Unfortunately, it wasn’t quite what we expected. Despite being a Chromium based browser it uses the Opera store for extensions, with only a handful of useful ones available. This is watered down even further on a mobile browser, with key add-ons such as Adblock completely unavailable. Popular alternatives such as Adguard are still available, though this is an area which we like to see Yandex expand on in the future. 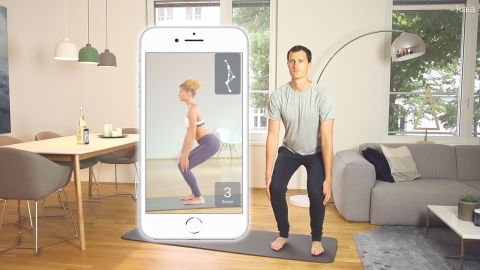 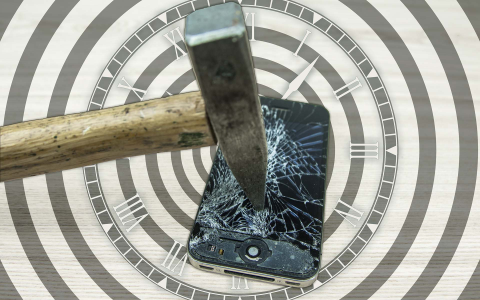 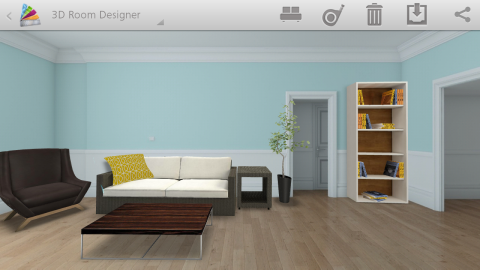 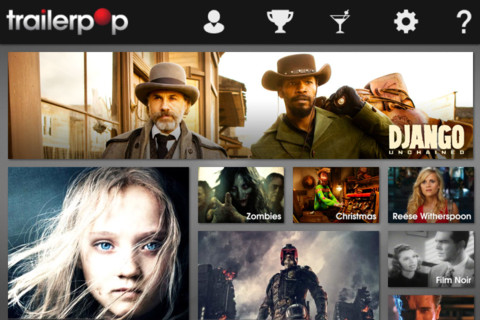