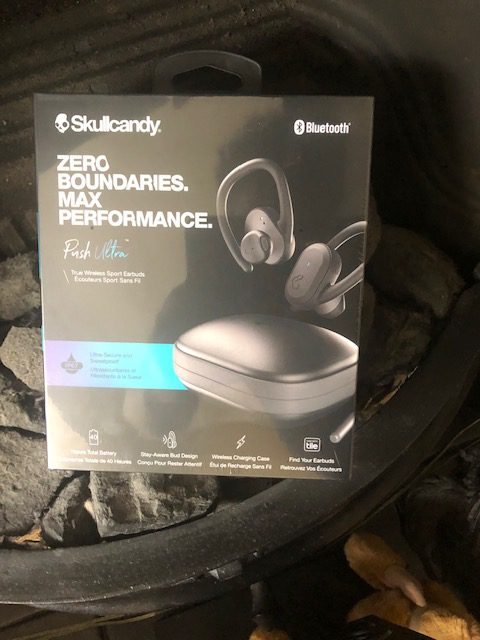 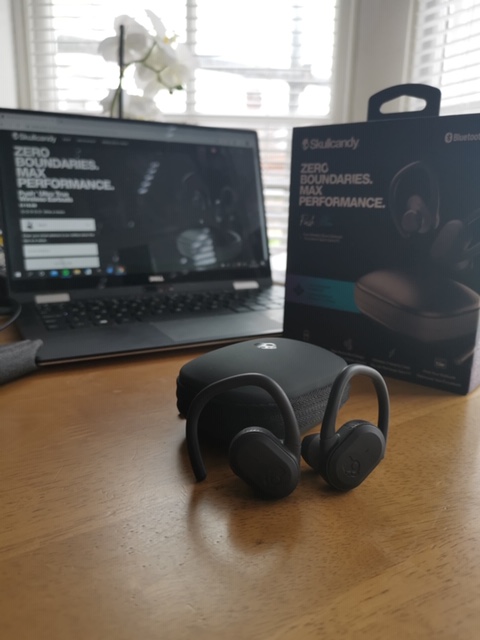 The SkullCandy Push Ultra- £119.99 via Skullcandy.co.uk – Available in Black or Energized Yellow

It’s been nearly half a decade and over 10 iterations of the iPhone since Apple removed the headphone jack from its phones, prompting a new interest in Bluetooth headsets.

In the days of iPods and MP3 players, the sound quality was always king, that and style. Now the convenience of wireless headphones has taken over but the conversation is slowly coming back to the quality of the sound that the headphones are capable of.

Skullcandy has been one such manufacturer that has trodden that line between style, quality and pricing well in previous years. Going back to the Hesh, Rasta and Smoking Buds series of headphones around ten years ago, Skullcandy has built a brand that is synonymous with quality and value but, as a consumer, I have seen little of them since Apple removed the headphone jack.

That is, until now, with it’s new True Wireless range that I’ve seen more of and, in particular, the ‘Push Ultra’ wireless earbuds which I have been using.

These True Wireless Sports Earbuds are IP67 water-resistant, enough to survive if you’re caught out in the rain or sweaty, can last for up to 6 hours on a full charge and, with a fully-charged case, can last 40 hours.

In lockdown, I certainly wasn’t out and about long enough to test out the full 6 hour listening time however I have been able to go for long stints of over two or three hours without worrying about whether I will need to charge up.

The case itself is bulky and a little weighty but that’s expected of the large battery inside. The case can be charged up via the USB-C slot in the back or wirelessly; perhaps adding to the overall weight of the gadget. I’m not sure how necessary the wireless charging is, however, these charging pods are popping up more and more and with the invention of reverse wireless charging, it does strike me as easier than bringing a power pack and USB-C cable along in case you are out of juice and away from a mains socket. 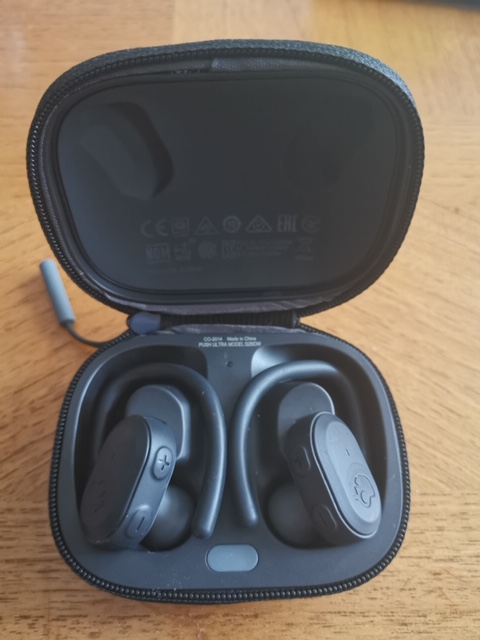 Pairing the device is easy and set up is done in a matter of moments. In terms of the sound quality, I had no complaints, listening to anything from Shed Seven’s Chasing Rainbows to Jaisean’s ‘No Safety’ with a bit of Phil Collins thrown in, generally, I found bass is good, although by no means heavy and bursts of guitar are not distorted or ‘tinny’.

I also was able to enjoy the new audio modes that the headphones are integrated with. With a double click and a long press of either of the buds, I was able to flick between music, podcast and movie modes that, generally increased the emphasis on lower tones in podcast mode and seems to put more emphasis on the sharper noises in movie mode, in my case this was the kicking of footballs and fake crowd noises. 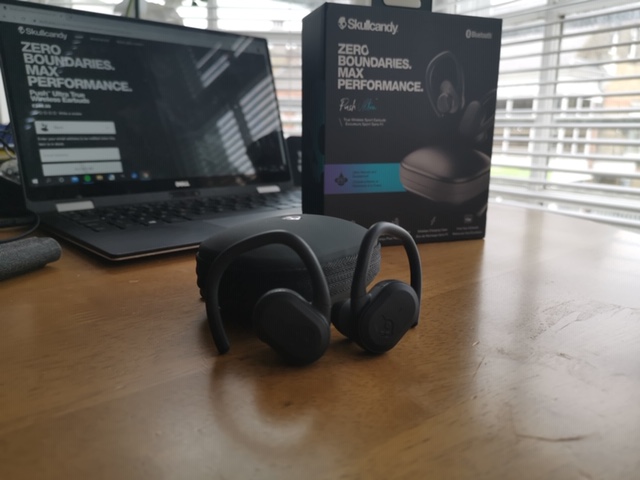 Overall I’m not a massive fan of these style of earbuds and these have not completely changed my mind on that. However, the arm used to hold the earbuds in your ear works well and meant that the buds never felt loose.

One thing that did bug me was the way the earbud sits nicely into the ear but doesn’t feel secure. It’s a little hard to explain but because the headphones are not meant to drown out the outside world (which Skullcandy are calling its ‘Stay-Aware bud design’), I had the temptation to try to fit the bud around my ear at tightly as possible which caused a little discomfort.

The Stay Aware feature works very well and strikes a very good balance between being engaged or lost in the podcast or music you’re listening to whilst also letting in any sounds of traffic or oncoming children!

Overall I enjoy using these headphones and they are a very good buy at around £120. In a lot of cases, I have experienced a lack of sync between the headphones and the screen or an inability to determine what I want to hear. With the Push Ultra’s that is not the case. Scrolling through Twitter whilst listening to music, I can quickly pull up a video and watch it and return to my music, all the sound is synced correctly with the content on screen. Integration with Tile is great and the multiple controls on the headset from Voice Assistant, sound modes, playback and volume add up to a headset that is very good value for money.

The Skullcandy Push Ultra- £119.99 via Skullcandy.co.uk – Available in Black or Energized Yellow 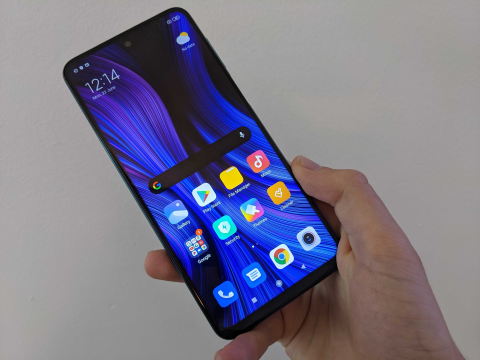 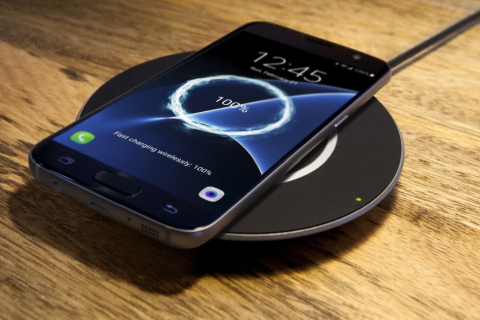 Review: Belkin Boost Up Wireless Charging Pad
In this review, we will be looking at the Belkin Boost Up Charging Pad which is mainly for Samsung devices but you can also charge the likes of LG, Google, Motorola that have QI compatibility. The charging pad currently £46.84 on Amazon offers 15W of charge power which is considerably more powerful than a Samsung […]
Reviews - Stephen Watson

Review: Adonit Note UVC Stylus Pen – A new stylus for the “new normal”
Adonit Note UVC Stylus Pen – $69.99/ £55.88 from Adonit.net  We are currently in unprecedented times currently in lockdown due to the Covid-19 outbreak and with most of us have used enough hand sanitizer to sink a battleship to try and fight against this invisible killer. It has become even more important to clean surfaces […]
Reviews - Stephen Watson