What Mobile puts Acer’s 10-inch tablet to the test, to see if Honeycomb 3.1 has made Android a more serious player in the tablet market.

When we tested the Motorola XOOM, the first Android 3.0 tablet to enter the market, we thought the Honeycomb operating system had the look of a ‘work-in-progress’.

Since that review, Google has rolled out an update from 3.0 to 3.1, and it is in the process of bringing out another update to take it to 3.2. It seems Google is now taking its tablet OS more seriously, although there’s still quite a lot of work to be done.

All of this leaves the tablet makers in a rather precarious position. They’re producing devices that look the part, and have all the power you could ask for (like the dual-core Tegra 2 chipset inside Acer’s tablet), yet they can only ever be as good as the final piece of the jigsaw that they have little control over.

When the iPad was launched (wow, just a few paragraphs in and already there’s the obligatory comparison to Apple!), the user-interface was essentially the same as the iPhone and iPod touch. Likewise, when Samsung launched the first Galaxy Tab, it was essentially the same as its Galaxy S smartphone. Both the iPad and Galaxy Tab were looked upon as oversized smartphones.

Then, Honeycomb came along with an all-new look and feel, which was considered the best move for Google’s operating system. The question is; was it actually such a good idea after all?

Google has acknowledged this and announced earlier this year that it is now working to combine Android 2.x with 3.x in the next iteration of the OS called ‘Ice Cream Sandwich’, which could be released before the end of 2011.

Before starting to review the Acer ICONIA Tab A500, I performed the 3.1 update (a 100MB-or-so download which was quick and easy to do) to make sure the device would benefit from all of the little tweaks, including things like being able to resize widgets. Other improvements can be found within the web browser and email client, plus some visual tweaks and behind-the-scenes optimisations to improve the speed and performance.

On top of the vanilla Honeycomb OS, Acer has loaded on some of its own applications but it hasn’t customised things to the extent of its Android 2.x smartphones, primarily because Google doesn’t allow it. It does mean that while the exterior designs may vary from one manufacturer to another, once switched on, you’d be hard pushed to tell what product you are actually using. In the case of the A500, the only branding is on the back.

What you do get loaded on the A500 tries to make the tablet offer some of the functionality of a laptop, or an iPad loaded with iMovie and iWork. This includes a movie editor, Internet radio app (a 28 day trial of Aupeo!), Clear.Fi media player, a selection of eBook readers (but not the Amazon Kindle app, which must be downloaded separately), a media server (to share content wirelessly with DLNA compliant devices) and Acer Sync, to enable you to manage content via your PC.

Developers are now beginning to write apps to work better on tablets, making better use of the larger screen sizes and resolution. This means they aren’t simply scaling up apps that would normally run on a 320×480 or 480×800 pixel display. You also get tabbed views, multiple columns and split-screen views – along with smaller text sizes to fit more on.

Most of the native Google apps (Gmail, Android Market) are like this but many more apps are being released all the time, like the new IMDb app that has a unique layout for tablets (but only Honeycomb tablets, meaning anything running Android 2.x, like the HTC Flyer or Samsung Galaxy Tab will still look like it does on a smartphone). Other tablet-friendly apps include CNN, Dolphin HD and Opera Mobile.

The home screen benefits from scalable widgets, but the OS lacks features like changing colours, text size or the size of icons. Okay, you can’t do that on an iPad either, but so what? The notifications that appear at the bottom right of the screen, regardless of the screen orientation, also need to be cancelled individually – which is rather bizarre given it’s always been possible to press ‘clear’ on any other Android smartphone.

You also get a copy of Docs2Go for reading Word, Excel and Powerpoint files, but you must upgrade to the full version if you want to edit, at a cost of US$14.99 for the lot – cheaper than buying the equivalent apps for iOS individually.

One problem with the use of Acer Sync is that there’s no option to mount the tablet as a standard flash drive, which meant that there was no way to mount the Acer on a Mac to drag and drop files. A workaround is to connect a flash drive (or hard drive) with the files you want to transfer to the USB socket on the side.

The USB port even allows the connection of devices like keyboards and mice. Hooking up a mouse suddenly makes the use of the A500, like web browsing, a hugely enhanced experience. It will probably make you want to buy the optional docking station that perches the tablet upright (at a cost of another £100 or so), although we found a rather cheap alternative in the form of the ‘iFoldAway‘ foldable plastic stand, available for a mere £6.99! The only catch; it won’t charge the tablet.

The tablet also comes with a HDMI-output, which if connected to a TV or monitor along with a keyboard and mouse suddenly turns the tablet into something you could begin to look at as an alternative to a desktop PC. Of course, the apps don’t offer anywhere near the same level of depth as desktop applications you’d get for a PC or Mac, but if you don’t really use a desktop for much more than basic document editing and web browsing, it really can do most of what you want. What’s more, the apps are getting better all the time.

This additional feature may serve as a means of justifying shelling out for something that is always fighting to prove it isn’t just an expensive gadget for people with a high disposable income and no actual need for one.

But what about using it on its own? You may not be wanting to replace a computer, especially given the extra cost of getting a dock to get the most from it. The A500 comes in a number of configurations, from the £400 32GB model reviewed here, to a cheaper 16GB model for £350. Both are Wi-Fi only, although a 3G enabled model for use on the move is coming soon, for around £530. All of these prices are less than Motorola’s XOOM, even though the specs are very similar. However, it’s Acer that comes out top on the imaging side with a rear-facing 5-megapixel camera (with flash) and a front-facing 2-megapixel sensor for video calling. Not that I can see anyone wanting to take photos with a tablet.

The 1GB of RAM and a microSDHC socket are other good additions, as well as a decent set of internal speakers with Dolby Mobile support, to further enhance the sound.

The problem is the A500 weighs in at a hefty 730g, and it isn’t easy to hold with one hand while pressing on the screen. Unless you put it on your lap, or buy the dock, it becomes quite cumbersome to hold for any length of time. Another annoyance is the automatic brightness that is far too quick to turn the brightness down to the bare minimum. It’s probably great at maintaining a decent battery life, but it makes the screen near impossible to see.

With the Motorola XOOM, I made my opinion known that I believe 10-inch tablets to be too big. Reading emails or moving your eyes around a web page is one thing – but for playing a game or watching a movie, you need to move the screen further away than you could comfortably hold the tablet.

Acer does have its smaller, 7-inch, A100 tablet coming at the start of September though. If you’re only ever going to lay on the sofa looking up film actors on IMDb or Tweeting about the X-Factor, the smaller screen (and lower weight) should steer you towards the A100.

The A500 offers a good battery life, but requires a separate power supply to charge. While it has a micro-USB socket for PC-only connectivity (a really annoying situation for Mac users that I hope is rectified with a future update), you can’t charge it this way. It means packing another charger when travelling, which is inconvenient. Charging is only necessary after around 10 hours of usage, albeit with the brightness turned down low. For maximum enjoyment, expect this to be almost halved when you turn the brightness up to the max.

It’s biggest problem isn’t the screen brightness, but its weight. It’s a price to pay for a very solid metal construction. However, its big plus is the integrated USB socket. The Samsung Galaxy Tab 10.1 will have a USB adapter option, but means carrying around another lead. Acer has really struck gold with this simple addition, giving another reason for the undecided to consider buying a tablet.

All that needs to happen now is for Google to give the hardware the software support it needs, meaning the move to Android 4 can’t come soon enough.

The Acer ICONIA Tab A500 is a heavy beast, which means you’ll probably find yourself using it when seated most of the time. With the latest version of Honeycomb, there are a number of improvements to improve the user experience, but it can still seem like quite a change from the Android OS you’re more likely used to. It still suffers from some inconsistencies when running a mix of apps designed for Android 2.x and 3.x, which won’t be fixed until Ice Cream Sandwich (V4) comes at the end of the year. The performance is excellent, and battery life is good too, but the even more impressive feature is the USB port that allows the easy hook-up of flash drives, keyboards and mice. It means you could consider this as a device you could really be productive on.

A cheap alternative to the Â£100 dock! 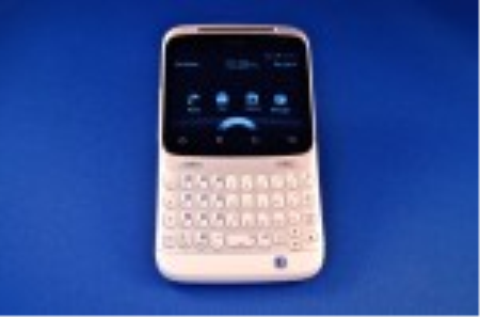 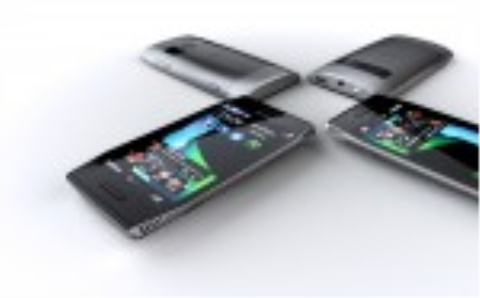 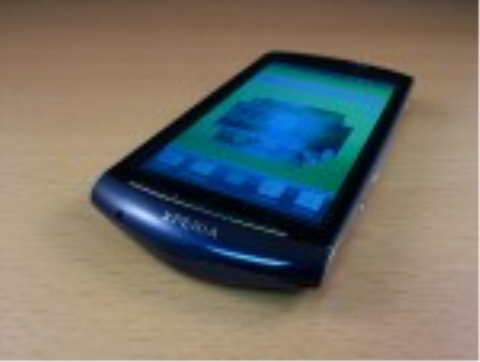 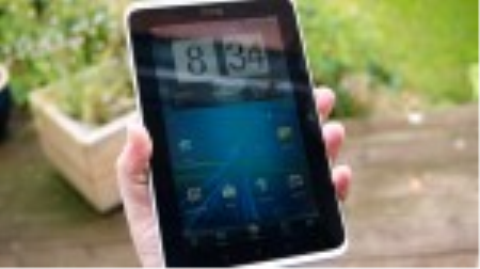