What Will Stadia Do For and To Mobile Gaming? 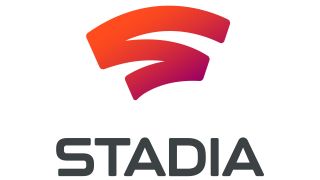 Releasing in the US today Google Stadia is a streaming service which looks poised to surpass all previous efforts. Backed by one of the wealthiest and most technologically connected business in the world, the infrastructure of Stadia could let it succeed where so many others have failed. So what could this mean for the future for mobile gaming?

As it currently stands, mobile gaming is no slouch. Whatever you want to
play, mobiles have you sorted. Want to play a classic game like Doom? No
problem. How about a contemporary hit like Fortnite? Also easy. This branches
out too, as you can play online
slot with Paddy Power through the internet in just a few clicks, with all
the hundreds of games the website employs.

There is no question that these games, as far as they have come, will remain
popular among the ever-growing mobile gaming crowd, but now they have a new
brother.

The concept behind game streaming systems like Stadia is based on the idea
that they offload all of the hardware-intensive computations to another place.
In this case, that place would be Google’s servers. In theory, this allows a
moderately powerful display device to stream any game at the highest possible
levels of quality.

Even better, these new systems can leverage Google’s server power to enable
game-types not possible on home devices. As Google recently announced, their
launch title of GRID on Stadia will come with the
ability for 40-car races. These types of races in this game aren’t even
allowed on home PCs or consoles, as the amount of processing power required
would render them unplayable.

Including GRID, the list of launch titles for Stadia includes:

It should also be noted that the Stadia team have announced more titles coming by the end of 2019.

Wondering what games will be available to play on launch day for Stadia? Here’s our day one lineup for November 19 with more titles coming by the end of 2019.

For the full list and additional details, check out our blog  https://t.co/CWyqjMegYz pic.twitter.com/YzhEX1d3ou

While not confined to mobile play, these games do seem to fit perfectly in
conjunction with another couple of recent developments and trends in the mobile
gaming market.

The first of these is the growing popularity of gaming controllers. These
have effectively lowered the barrier to entry considerably for old-school
enthusiasts when it comes to certain types of games. Some games, like slots,
work perfectly well with touch controls, while others, like Doom, really
benefit from another level of tactile feedback. Such adoption will likely play
a huge part in Stadia appreciation going forward.

The other part of this equation is the newer development of folding phones. By effectively doubling the possible play area, these new styles of mobile phones can add a lot to a fast-paced gaming experience. First-person shooters online, for example, require you to keep active track of enemy locations, which is made all the easier through larger play screens.

As for how much real success Stadia will see, that depends on how it runs in
real-world applications. While testing so far has been positive, these tests
have all been performed
in highly controlled circumstances, which makes us question their viability
for the average player.

Whatever the case, we won’t have much longer to wait to find out. 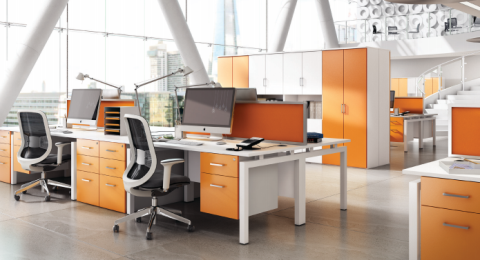 The Beginners Guide To The Perfect Office Colour Theme
Designing the perfect office can be difficult particularly when it comes to creating the perfect balance between productivity and design. With every colour collected to an emotion, it is important to get the balance right and help to boost productivity. With this in mind, we will be proving you with insight into some of the […]
Opinion - James Wood

Immersive Mobile Casino Games You Never Knew Existed
Not everyone has enough time to sink hours and hours into an immersive video game experience such as Fortnite – many people prefer more streamlined releases that they can play smoothly while on the go. The good news is that there are many immersive mobile casino games out there. With the ever-increasing technological prowess of […]
Opinion - Hammad Basharat 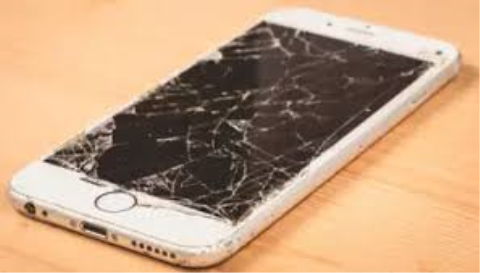 DRIVING YOU CRACKERS: ALMOST SIX MILLION BRITS ARE WALKING AROUND WITH A CRACKED SMARTPHONE SCREEN
… And a million can barely read their phone screens because they are so badly damaged Half of Brits have smashed at least one smartphone screen in their lifetime One in 10 Brits have cracked a mobile phone screen the day they bought it And one in 10 have dropped a mobile phone in the toilet […]
Opinion - What Mobile 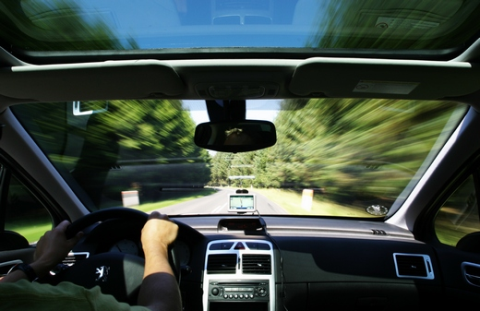 Gadgets to Improve Your Car
If you’ve had your car for a few years or recently bought a used car, it’s likely you’re green with envy over the innovative technology included in most new vehicles. Be envious no longer, as in this article we’ll look at how you can spice up your motor with new gadgets. Parking Sensors It seems […]
Opinion - Natasha Christou