UK families have 411 million pounds worth of unused toys 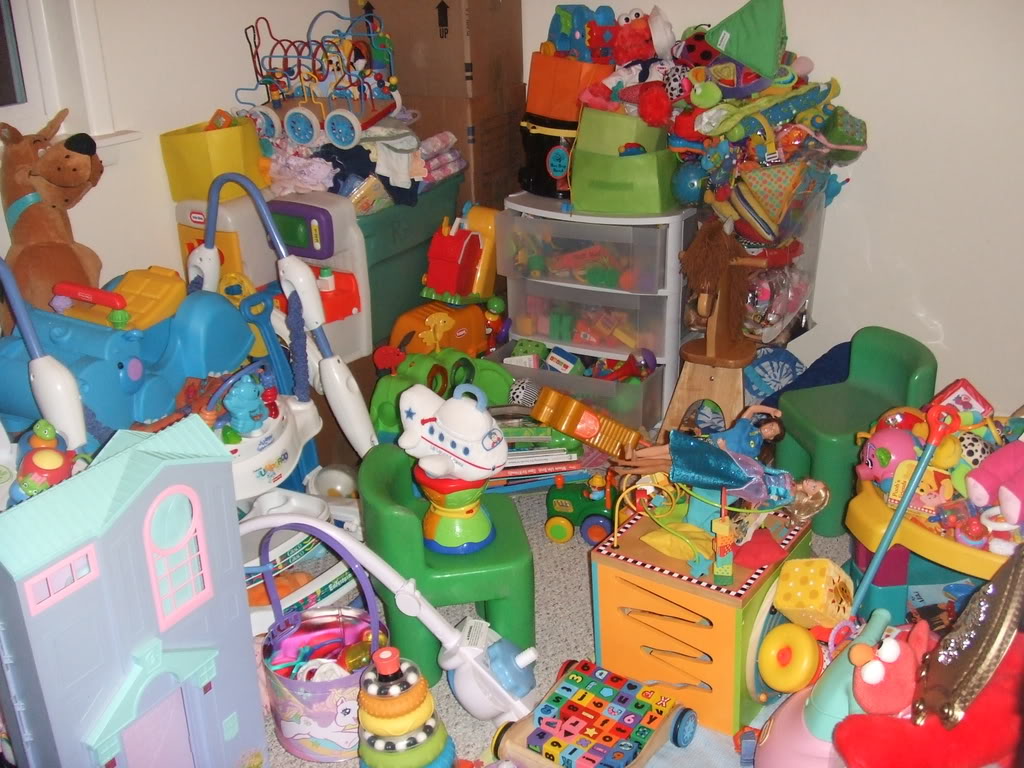 The average family has more than a hundred pounds worth of unused toys at home, resulting in £411 million worth of discarded toys across the UK, according to research from AI and robotics company Anki, makers of best-selling robot toy Cozmo.

Of the 67 toys, the average family owns, parents, claim their children play with only nine toys per week (13%), with 21% of parents saying toys are neglected after just the first week.

The research also reveals parents spend around £383 per year on toys, with parents in the capital spending the most (£546).

To tackle this imbalance, there will be a Christmas toy amnesty on 8th and 9th December, where families who donate toys to their local Barnardo’s store will receive a £50 discount off 2017’s best-selling toy, Cozmo.

Parents simply need to tweet a photo of themselves or their child donating a bag of toys to their local Barnardo’s shop to @anki and @barnardosretail with the hashtag #CozmoxBarnardos to receive a unique £50 discount code to buy a Cozmo through anki.com*.

The research has revealed that on average, children tend to lose interest in a new toy after two months and five days. Sports sets are the toys that children lose interest in the quickest, with their interest fizzling out after 10 days. This is followed by art and creative toys at 11 days.

Half of the parents said the quickest their children have tired of a new toy was after just one hour, with 73% claiming the novelty wore off after just one day.**

Construction toys and gadgets like tablets, consoles and robot toys came out on top as the toys with the most longevity (49% and 47% respectively), followed by dolls and soft toys (35%).

Parents think the average lifespan of a toy is just 10 months. When looking for toys with longevity, parents’ priority is that toys are suitable for different ages (55%), closely followed by toys with lots of games and features (40%), and educational benefits (26%).

Cozmo is a toy with staying power – an adorable real-life robot side-kick jampacked with a range of games and coding activities, he keeps kids entertained for hours at a time. New content and game modes are introduced via regular free software updates, which ensures the relationship with Cozmo stays fresh and exciting.

“In every community there are children who don’t have toys to play with, but at the same time thousands of pounds worth of toys sit unused in homes across the UK.

“We hope that families will donate their unused toys to Barnardo’s this Christmas, knowing children will benefit from their kindness. Profits from donated items will go to our front line, helping us continue to support some of the most vulnerable children and families”.

“We’re really pleased to be able to support Barnardo’s at this important time of year. We’d also like to thank the children who donated their unwanted toys and hope that families feel Cozmo – with all his games, fun coding platform and regular updates – is a worthy replacement for their donations.”

More information about Cozmo can be found here. 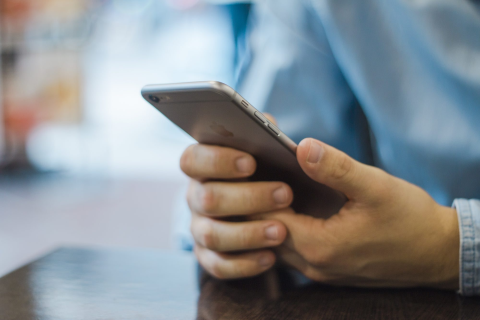 More Than Half of Consumers Replace Their Phone Before Their Contract Ends
Consumer study cites reasons for early upgrades, including broken devices and racing to keep up with the latest technology 52% upgrade before the contract runs out 42% replace devices they feel are obsolete 32% are forced to replace broken devices Research into consumer buying habits has discovered that 52% of consumers either upgrade or pay-off […]
Opinion - What Mobile
The ultimate gadget gift guide
As usual here at The Present Finder we’ve been digging up new and unusual gifts and this week gadgets are a go! We have gadgets to suit all interests, be that technology, fitness, photography, food and so much more. If you’re struggling for inspiration we’ve made it super simple this Christmas with our ‘Ultimate Gadget […]
Opinion - Jake Holyoak 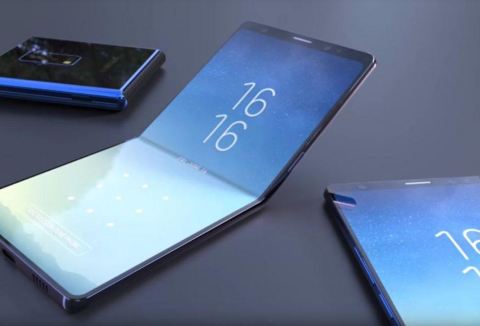 The opportunities and concerns for business owners with websites and apps in the wake of folding phones
Following Samsung’s recent announcement of their folding Galaxy X smartphone, hot on the heels of the launch of the FlexPai by Royole Corp, there are rumours of similar devices from Motorola, LG, Huawei and Apple launching in 2019. These are exciting times for consumers! However, many app owners will be concerned about how these devices […]
Opinion - Anthony Main