MORE ROWS IN RELATIONSHIPS AND SLIDING INTO DMS TO SCORE A DATE: THE IMPACT OF SOCIAL MEDIA ON ROMANCE REVEALED 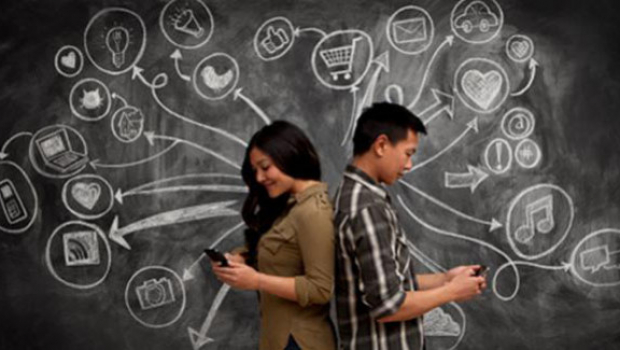 The rise of social media in the UK has impacted upon singles looking for dates as well as how we behave in relationships, according to new research revealed today.

VoucherCodes.co.uk, the leading savings site, surveyed over 2,000 people across the country and discovered almost three-quarters of Brits (72%) say that social media causes more arguments in their relationship than anything else. Two-thirds (69%) have even said they think social media causes more people to cheat in a relationship and as many as two out of five people (42%) admit they worry about their partner cheating on them via social media. As a result, a tenth (11%) confess they have searched through their other half’s phone without their consent.

Social media also impacts singletons. The research has discovered as many as a third of Brits (29%) are single and ready to mingle, but two-thirds (68%) believe the rise of social media means it is now harder to find a partner organically. Indeed, dating apps are an ever-growing choice for singles on the hunt for a partner with a fifth (21%) turning to apps like Tinder, Bumble or Hinge, and one in six (15%) admitting they’ve slid into a stranger’s DMs on social media.

So, what are the qualities that we’re looking for in a date? Almost half of us say that we want someone who is kind and thoughtful (45%), as well as sharing our sense of humour (45%). Meanwhile, a third (37%) believe loyalty is the most important characteristic and a quarter (26%) look for chemistry compared to just a tenth (12%) who think looks can make or break a potential partner. A whopping four out of five people (79%) believe that an emotional connection is more important than a physical connection and just two out of five (41%) say they would go off someone if they gained lots of weight.

The biggest ddeal-breakers when dating have been identified with half saying that arrogance (49%) and bad manners (47%) are complete turn-offs. A third (32%) say they wouldn’t date someone who smokes and a tenth (11%) wouldn’t continue seeing someone if they found out they were vegan. However, millennials are clearly looking for something more physical from their relationships. A fifth (21%) say that good sex is crucial for a couple, with three-quarters (76%) saying a relationship couldn’t survive without a healthy sex life.

It’s interesting to see where Brits are comfortable, or indeed uncomfortable, looking to find a partner. We are still most comfortable picking up a date in person – with a third (31%) saying they search for love in bars and pubs, and one-fifth (20%) heading to nightclubs in the hope of finding a date. It has been discovered that people are twice as likely to consider dating an ex’s relative (35%) or a friend’s ex (29%) than to ask out a colleague at work (15%).

If there’s anything more challenging than finding a date, it’s keeping a relationship alive! The average person in the UK thinks that a relationship loses its spark within 18 months of being together, while a quarter (27%) believe it takes less than a year for it to fizzle out. And when the spark is gone, not everyone is ready to move on. A third of Millennials admit they have stayed with someone because it was either Valentine’s Day (32%), their birthday (32%) or they had a holiday booked with their partner (33%).

But it’s not all doom and gloom! The research has also highlighted the ingredients for a long-lasting and happy relationship. Three-quarters (75%) believe that you should always confess to any bad behaviour in a relationship, and almost half (45%) believe a bit of harmless flirting is fine. Indeed, the green-eyed monster appears not to be a threat to relationships, with two-thirds (67%) saying they are happy for a partner to remain friends with an ex.

Anita Naik, Lifestyle Editor at VoucherCodes.co.uk, said: “The research has unveiled the UK’s deal makers and breakers for relationships as millennials show their true colours now that the Valentine’s Day frenzy has ended, with a host of couples breaking up and looking for love elsewhere.

“We invite you to put your relationship to the test by trying our Compatibility Calculator. The fun quiz gives you the opportunity to get your hands on a range of bespoke discounts and deals for romantic treats including flowers, fragrances and holidays depending on how you truly feel about your partner.” 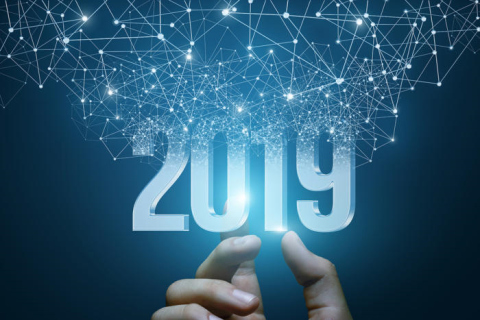 Stay Ahead of the Curve: Tech Trends 2019
With technology and innovation moving at a rapid pace, it’s only natural to wonder what advancements the year ahead may bring¦ and we are expecting 2019 to be big! As we all know, the hottest tech trends can disappear as quickly as they ‘blow up’, so sometimes it’s hard to predict what is going to […]
Opinion - Jenk Oz 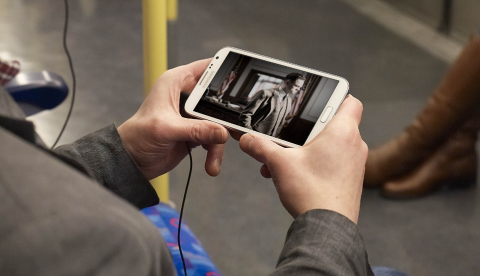 5 Of the Best IPTV Apps to Watch Live TV On Android
Do you know that best quality entertainment is now just a touch away on your personal Android device? Yes, you read it right, IPTV apps have shortened the distance between you and your favorite TV shows. It is an amazing facility that allows you to enjoy live streaming directly from the channel of your choice. […]
Opinion - Thomas Price
How important is mobile readiness for your business?
We want to look at business’ growth and value along with their mobile website readiness, delving into whether or not there is a correlation between the two. Does the success of business directly correspond to how mobile ready they are? Having a website that is mobile-ready consists of data on how users experience a web […]
Opinion - What Mobile 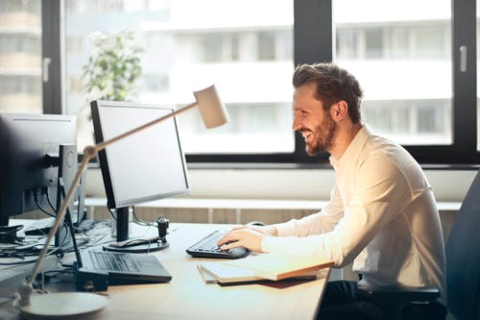