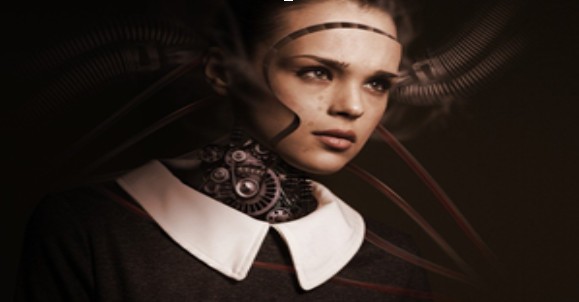 Talk to tech experts, conspiracy theorists, or anyone with an eye on the latest trends, and one word crops up time and again: symbiosis. At some point in the future, it’s almost inevitable that humans will merge with artificial intelligence (AI) in a non-trivial way. In other words, humankind will share a truly symbiotic relationship with computers. As much as that may seem like sci-fi nonsense, it’s not. During his second appearance on the Joe Rogan Experience podcast, Elon Musk outlined the situation as he sees it.

In discussing Neuralink and how his company is aiming to heal brain injuries through a digital implant, he described how we’re already “symbiotes”. The example he used was smartphones. Today, very few people will go anywhere without their mobiles. In fact, the data suggests that there are now 3.5 billion smartphones in use around the world. That’s a staggering number considering it was less than 2 billion a decade earlier. In his words, people experience a sense of “lost limb syndrome” when they don’t have their phone.

Mobiles Are Extensions of Us

In essence, phones have become an extension of us. We’re symbiotes. With a link established, the job of tech companies, as Musk sees it, is how to speed up the data transference. Mobiles are smarter than us because they can access the internet and its wealth of data. Similarly, they can record videos and maintain a much better recollection of events than our brains. Mobiles can even make us look better in images and recordings. 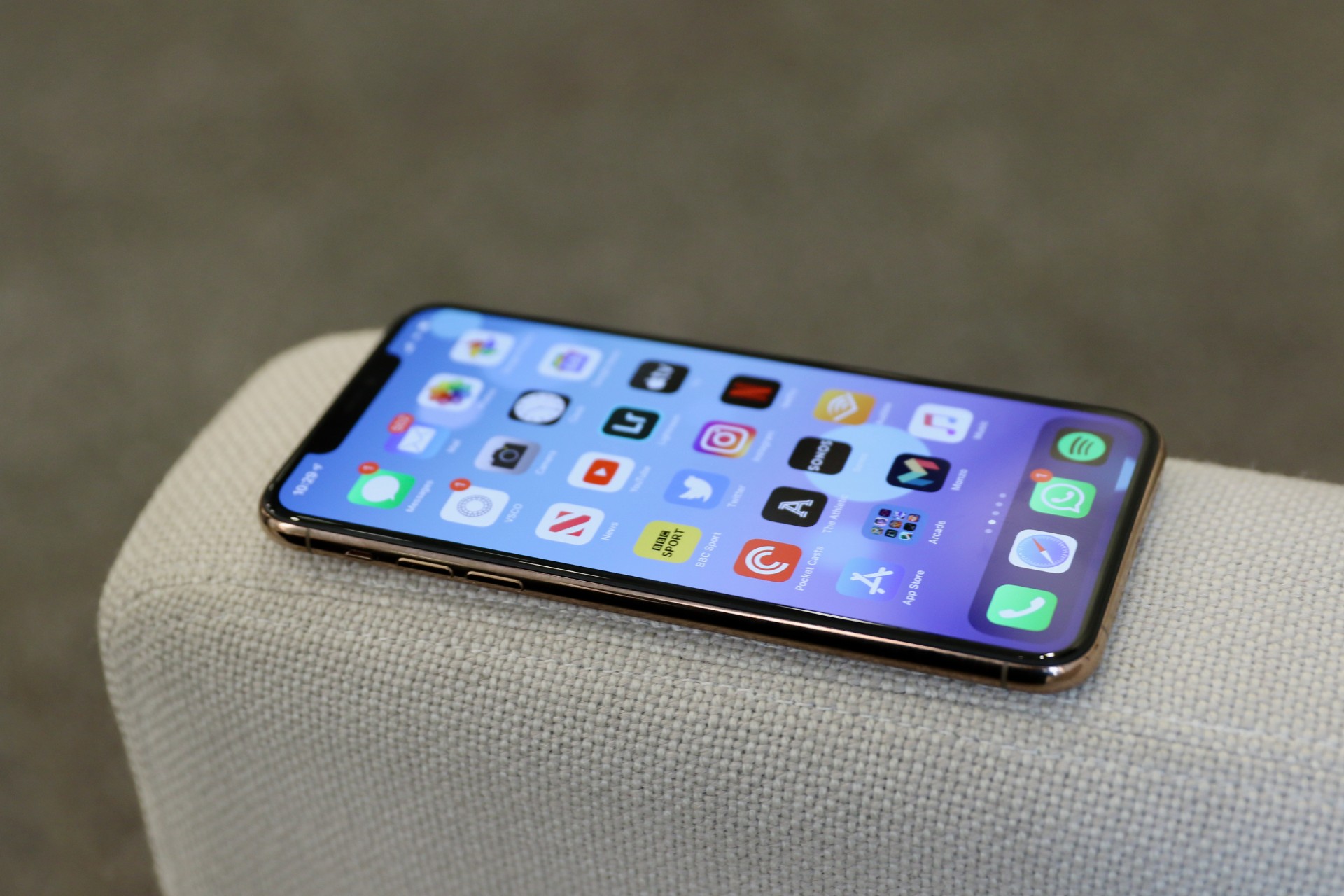 Taking this a step further, we can look at AI and its prevalence within the mobile sphere. Take, for example, online trading. Today, investing in stocks, shares, indices, and forex is much easier than it’s ever been. Forget men in suits yelling at each other across a crowded trading floor (that does still happen). Modern trading (for consumers, at least) is done online and on mobiles.

With more novices entering the market, AI has stepped into the breach in the form of trading robots. Otherwise known as automated forex trading, these programs can survey the market and execute trades without any human input. As a user, you can set various trading parameters. However, after that, you can let the automated forex trading algorithm search for profitable traders (based on your criteria) and make investments for you.

The Power We Need is Already There 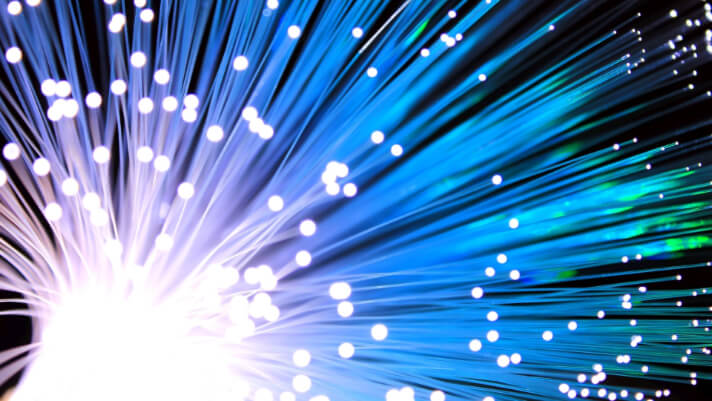 Along similar lines, mobiles can now take control of the energy systems in our homes. Through hubs and their mobile apps such as Hive, Nest or Josh.ai, you can talk to your home. As well as giving the smart hub commands such as “turn on the heating”, the system will analyse data and offer improvements to your routine. If you’re using too much energy when you’re away from the house, smart systems can highlight it and, if necessary, act automatically to address the issue.

All the power is there. We just need a way of getting it into our brains faster. Technology is designed to address gaps in our own capabilities, the task now is bridging those gaps and strengthening the symbiotic links. How many times have you heard people say: is that phone permanently attached to your hand? Well, in the future, it might be. We might be talking decades before that happens and there will be lots of steps to reaching that point.

However, the merging of humans and machines is going to happen because it already has. Modern mobiles are extensions of our brains. They can access the information we can’t, store data in a more accurate way. They can make decisions of their own accord and find ways to enhance our lives. Regardless of whether you’re a fan of Elon Musk or not, his theory on the symbiosis of humans and AI is one that certainly holds some weight. 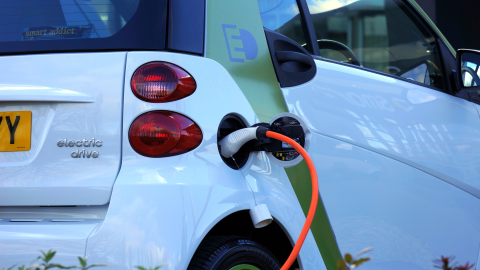 Technology Companies with an Eco-Friendly Ethos
Technology companies based in the United States are responsible for driving efficiencies through the domestic economy and also fostering a spirit and ethos of innovation that has been the envy of the world. The record of technology companies in the environment has historically been spotty. There is a sense in the industry that we really […]
Opinion - Mark Dressman