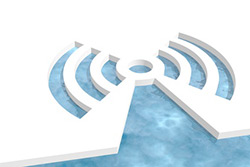 You may be familiar with 4G that is essentially the mobile internet available to us these days. You may also have heard of Wi-Fi hotspots that are of two types. One is the private Wi-Fi network that you have set-up in your home or use at your workplace. The other is the Wi-Fi networks provided by various Internet Service Providers (ISPs) throughout the country for the public to access for free or the Wi-Fi networks that various restaurants and cafes offer to their customers.

In today’s world where everyone is always connected, all three play a vital role especially when we’re out and about. However, with cybercrimes on the rise, many people wonder which option is safe and which is better left alone.

Truth be told, once you’re connected to the internet you can never be hundred per cent safe. However, it is possible to be close to a hundred per cent through various security measures that can be taken. Understanding what the above–mentioned technologies are and how they affect the amount of risk you face is important for you to understand which one is safer.

So let’s go ahead and discuss the above three types of connections through which your smartphone can be connected to the internet.

4G internet can be accessed on a device enabled for the technology. Almost all the latest smartphones are capable of 4G accessibility. 4G internet is accessed through your mobile network provider and is available anywhere you have cellphone reception. Data sent and received over a 4G network is encrypted, thus, making it safer than a public Wi-Fi network.

A private network is the one used in your house or at your office purchased through an ISP dealing with the relevant category. An example of a reliable home internet could be Windstream internet, accessible through a Wi-Fi router but limited to authorized people only. Wi-Fi routers nowadays come with WPA2 technology, which allows the Wi-Fi network to be protected by a password and encryption that helps in keeping data relatively safe. Almost all ISPs will provide you with such routers if you opt to use company equipment.

The password–free Wi-Fi networks available at coffee shops, restaurants or airports, etc. are the public Wi-Fi hotspots you should steer clear of as much as possible. It is impractical to assume that we’ll never use a public Wi-Fi hotspot because sometimes it could be inevitable. However, it is the riskiest way to stay connected because you can never know what or who is lurking in the shadows of the same network. Just like you can catch diseases while swimming through contaminated waters, browsing over a contaminated network could result in your device catching viruses and malware.

Even though it may prove to be a lifesaver in difficult situations, public Wi-Fi is laced with more risks than benefits. Hackers love public Wi-Fi networks as everyone using these networks is bound to use their social media accounts or look up information regarding their interests, giving those devious hackers an open invitation to catch you when the guard is down. Every year hackers steal billions of dollars from millions of public Wi-Fi users.

Public Wi-Fi hotspots aren’t encrypted, so everyone using the same network can access information including your browser history, messages sent, and personal files on the device. You even run the risk of having your banking details stolen if the mobile app or website you use isn’t encrypted.

Man In The Middle Attacks

Public Wi-Fi hotspots make you vulnerable to MITM (Man in the Middle Attacks). A hacker looking to gain access to your information will quietly place himself between two unsuspecting people and eavesdrop for any valuable information like passwords, purchase transactions, etc.

You are also prone to rogue hotspots when using public Wi-Fi. Remembering the exact details of Wi-Fi networks you use often is possible, but you can’t possibly know the exact name of the Wi-Fi network offered by a new coffee shop you visited for the first time. Hackers will usually make a similarly named network available along with the original one to confuse you into falling for their trap. Whoever falls victim is robbed of personal data as well as presented with viruses or malware.

As I said earlier, nothing is 100 per cent hacker–proof. No matter which network you use you are prone to cybercrimes if you don’t take the recommended precautionary measures. Even though 4G networks are encrypted, making it harder for cybercriminals to infiltrate them, there have been few cases where networks were compromised through Man In The Middle Attacks. However, realistically speaking, 4G networks are still much harder to crack and hence, are much safer than a public Wi-Fi that needs no cracking in the first place.

If we rank the three types of internet networks according to their security level 4G tops the list with your private Wi-Fi network next in line, and public Wi-Fi is the last resort.

However, for you to stay safe while you’re online, there are a few things you must do regardless of the network being used.

Lastly, use common sense. It is the most important yet overlooked aspect of our digital as well as real lives. Sometimes the only way to stay safe is to go with your gut feeling. If you don’t feel something is right then stay away and never trust something that looks too good to be true. 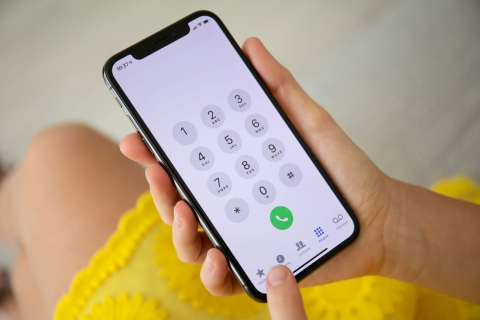 The Phone Call Strikes Back
Phone calls up 25% since UK’s lockdown began, with week one of lockdown seeing a 57% peak increase in calls carried across the O2 network  18-24-year-olds have overcome anxiety over voice calls with 90% revealing they now make or receive more calls A quarter of over-55s now considering buying a new internet-connected device O2 continues efforts […]
Opinion - What Mobile 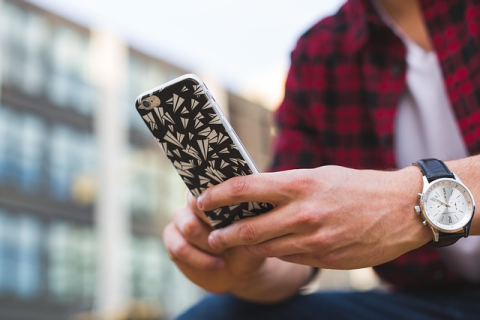 Why Do Mobile Gaming and Online Casino Work Well Together?
Online casino and mobile gaming are a natural fit. Both have seen a considerable rise in popularity in the last decade, and both offer something different to their counterparts. They are able to adapt to the gaming environment and provide players with what they are keen to engage with – a lot faster than more traditional methods […]
Opinion - Hammad Basharat 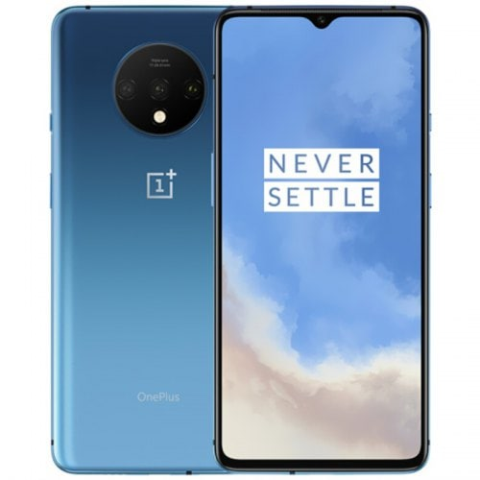 OnePlus: Is the Flagship Killer Brand Following Apple’s Selling Strategy?
When you compare Apple to OnePlus, you’ll see that one plus is relatively new. Despite recently entering the mobile market, OnePlus has made rapid progress in the smartphone industry. They were able to release quality smartphones at an affordable price. Their company motto “Never Settle” shows that smartphone companies should strive to improve and that […]
Opinion - Kenny Trinh