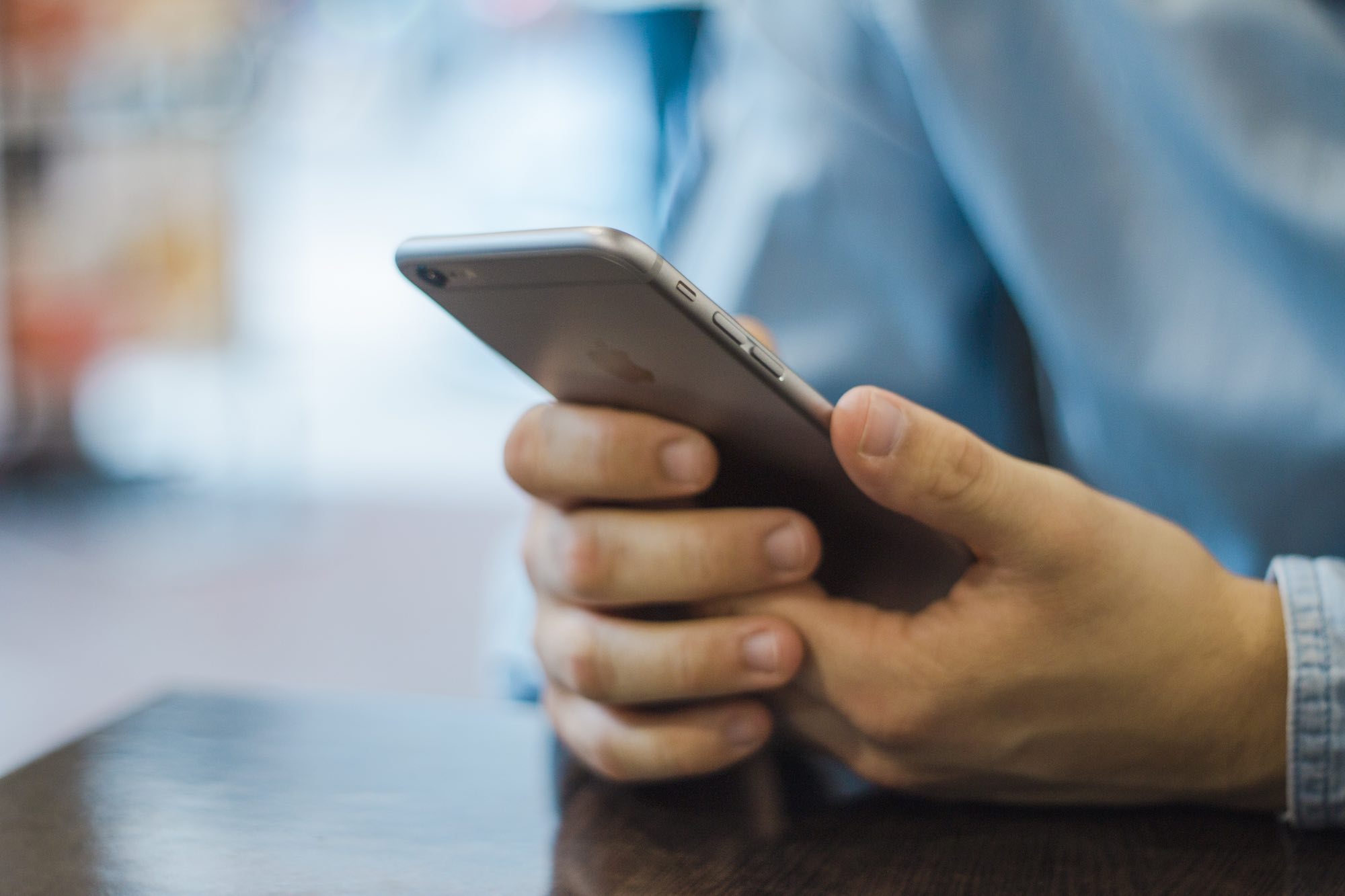 Consumer study cites reasons for early upgrades, including broken devices and racing to keep up with the latest technology

Research into consumer buying habits has discovered that 52% of consumers either upgrade or pay-off their mobile phone contracts before the renewal date.

Tappable founder, Sam Furr suggests: “Whilst the cost of new handsets, and the average length of contracts are increasing, the market has yet to yield an equilibrium with the speed at which new technology is being released, and the consumer demand to have the latest and best, straight away”.

Tech and aesthetics ahead of durability

The study also found 32% had to replace their last phone because it broke before their contract renewal date. This supports recent research by Protect Your Bubble, which discovered the average mobile phone only survives 15 months before its stolen, lost or broken.

With devices already failing to last, many will likely struggle to reach the end of a typical contract and will be forced to upgrade or pay to have phones repaired if not insured.

Having the latest device is a must for 42% of those surveyed, who replaced their last phone because their current phone was outdated. But as mobile phone technology inevitably continues to advance, consumers could struggle to keep up-to-date with the latest model if their network provider keeps them locked in inflexible contracts.

However, considering iPhone XS Max will set you back £1,449 for the 512GB model, while the Google Pixel 3 XL will cost slightly less at £969 for 128GB, it’s clear outright buying a handset is no longer an option, leaving many with no choice but to pay monthly. 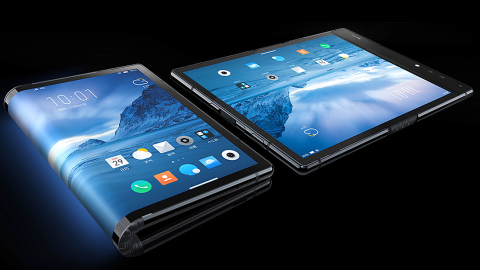 Survey reveals: Customers want the latest tech – but only from brands they know
According to research conducted by Tappable, A UK mobile app development agency, UK mobile phone consumers are all about the brand name. 66% of consumers opted for well-known brands meaning new tech companies could find it difficult to infiltrate the market and grab their target customer’s attention. Although 63% of people questioned for the study […]
Opinion - Dave Clough 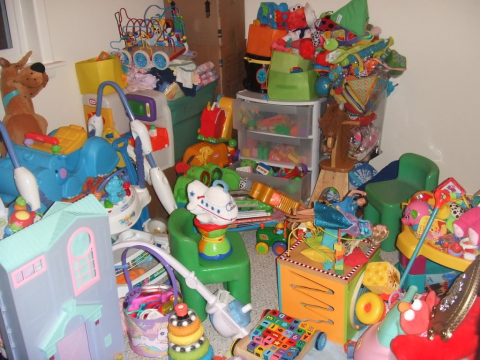